Khloé Kardashian was ready to feel the burn – and Suzanne Somers was all too willing to deliver.

On Wednesday, the reality star revealed on Instagram that she received a surprise gift from the “Three’s Company” actress – a signed ThighMaster.

“You guys, my birthday came early this year because look at what I got,” the 36-year-old gushed on her Instagram Story, as quoted by People magazine. “I got a f—–g ThighMaster signed by Suzanne Somers! And it says ‘To Khloé, come and knock on my door!’ I don’t think you guys understand, I could never use this because I need to put this in a f—–g plexiglass box. I cannot believe it.”

The mom-of-one shared that she and sister Kourtney Kardashian call each other “Suzanne and Jane,” referring to Somers and Jane Fonda because they’re both big fans of the workout icons. 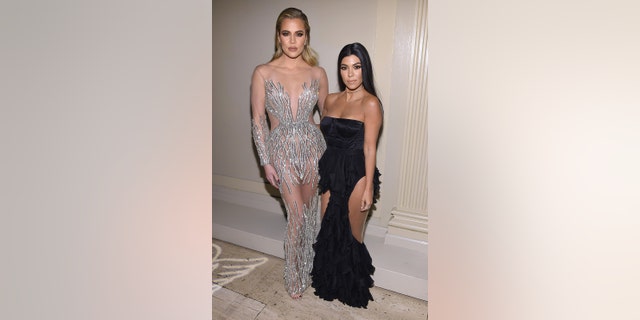 “I am a great admirer of the entire Kardashian family,” she wrote. “Show business is a cruel blood sport and very few rise to the top and then maintain that position for many, many years. The Kardashians have done that in spades. Khloe is young, smart, beautiful and an incredible businesswoman… Also, major kudos to my friend Kris Jenner – she’s a genius!  Her wise and steady stewardship, and undoubtedly her vision, has served her family well.”

“I’m flattered by this cute joke she and Kourtney have with their alter egos as me and Jane Fonda!” the 74-year-old continued. “I figured Khloe should see where it all started, with the ThighMaster!”

Somers insisted she still uses hers “all the time.” 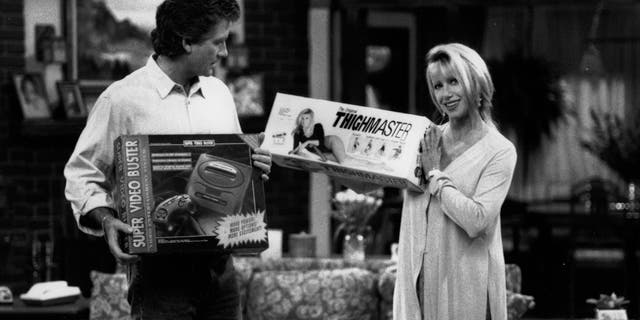 According to the outlet, Kardashian immediately shared the news with her famous sibling.

“What a birthday gift!!!” Kardashian responded. “I’m dying. Now we need Jane to send you something.” 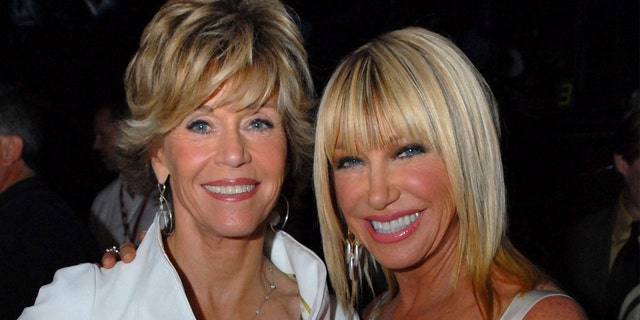 “I’m so motivated,” she said. “Nobody talk to me ever again. You guys I’m obsessing; I had no idea this was happening. I mean, really? I have a ThighMaster signed from Suzanne, the Suzanne? Oh my gosh. Kourt, we need to get our workouts back on. Come on, we need to do our duo workouts.”

“’Come and knock on my door?’ Don’t tempt me. I’ll be there,” she continued. “Look at this queen. Is she not amazing? This is a gift to remember. I’m a happy girl.”