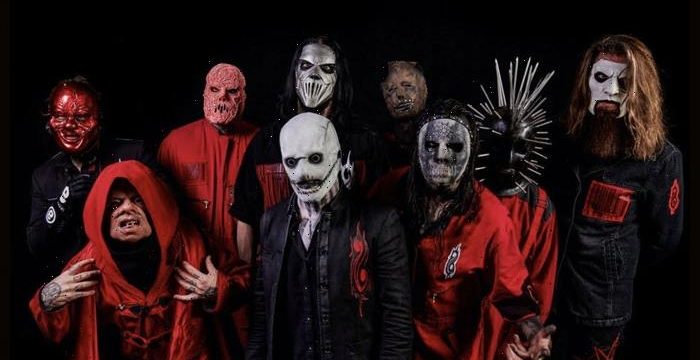 Riding high on the success of their new album The End, So Far, Slipknot topped the Billboard Artist 100 chart dated October 15.

This is the second total week that the heavy metal band have become the top musical act in the U.S.

The End, So Far, the seventh studio album by Slipknot, debuted at No. 2 on the Billboard 200 with 59,000 equivalent album units earned during September 30 – October 6, according to Luminate.

Released on September 30 through Roadrunner Records, it topped the U.K. album chart earlier this week.

All the songs in the 12-track album were written by Slipknot.

Meanwhile, Tyler Childers made his best ranking on the Artist 100 chart at No. 11.