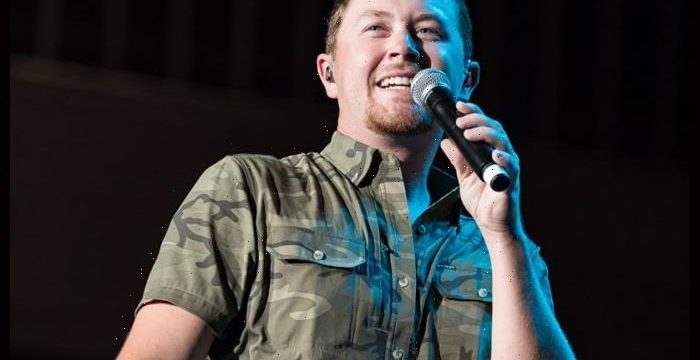 Scotty McCreery recently shared the official music video for his new single “It Matters to Her.”

The Jeff Ray-directed video of “It Matters to Her” was recorded in North Carolina and features a behind the scenes look as McCreery and his wife Gabi prepare for parenthood.

“I wanted to really focus the video on Gabi and our preparations for Avery’s arrival,” said McCreery, referring to his wife and new-born baby. “We filmed some of it over the course of several months at home in Raleigh when we were getting the nursery ready. We also filmed some of it at our place at North Topsail Beach.”

“I think you can see in the video how excited we were getting for Avery to get here as well as how amazing Gabi was throughout the entire pregnancy,” added the country singer.

“It Matters to Her” is a song from McCreery’s new album Same Truck: The Deluxe Album, which dropped on Friday.

The 2011 “American Idol” champion, who was on paternity leave after becoming a father last month, is set to return to the road on November 30 when he headlines the National Finals Rodeo’s Downtown Hoedown on Fremont Street in Las Vegas, Nevada.