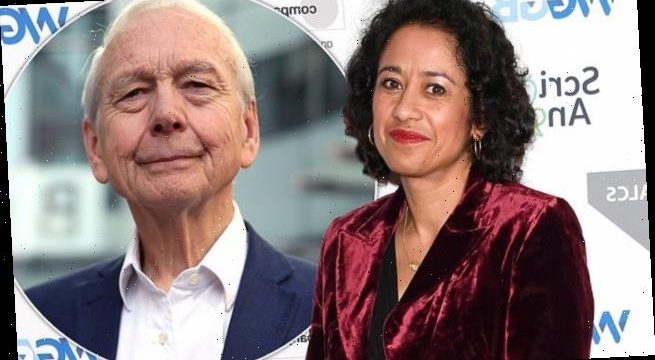 Is Samira Ahmed the next Mastermind host? BBC presenter could be first woman to host the quiz in its 50-year history

Samira Ahmed is the favourite to replace John Humphrys as the new host of Mastermind, it was reported last night.

The BBC presenter, 52, would be the first woman to host the quiz show in its near 50-year history. 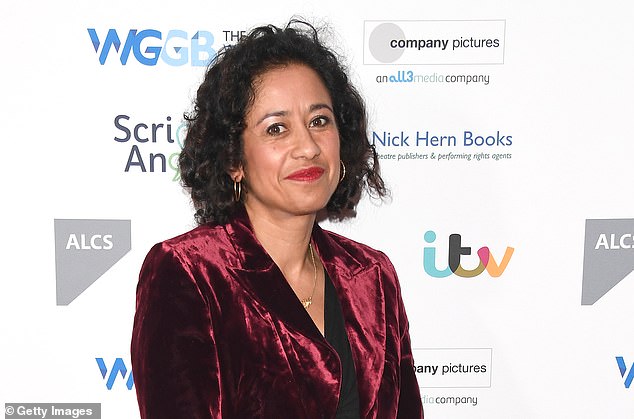 Samira Ahmed, 52, would be the first woman to host the quiz show in its near 50-year history

He was question-master for 18 years and his final show will be next month.

Last year Miss Ahmed won an equal pay dispute against the BBC at an employment tribunal.

She claimed that she had been underpaid by £700,000 for presenting the feedback show Newswatch on the BBC News Channel compared with Jeremy Vine’s earnings for Points Of View on BBC1. After reaching a settlement, Miss Ahmed said: ‘I love working for the BBC. No woman wants to have to take action against their own employer.’

Humphrys took over as host of Mastermind when it returned to BBC2 in 2003 and has presented more than 750 episodes. In his Mail column, he wrote: ‘What are the odds on the first female? When the present series comes to an end in March there will be someone else in the chair. I wish my successor well but I’m not sure I envy them, whoever “they” may be.’

Men have presented the show since it first aired in 1972, with Magnus Magnusson asking the questions. Production companies Hat Trick and Hindsight are keen to make Miss Ahmed the first female presenter, The Daily Telegraph reported. 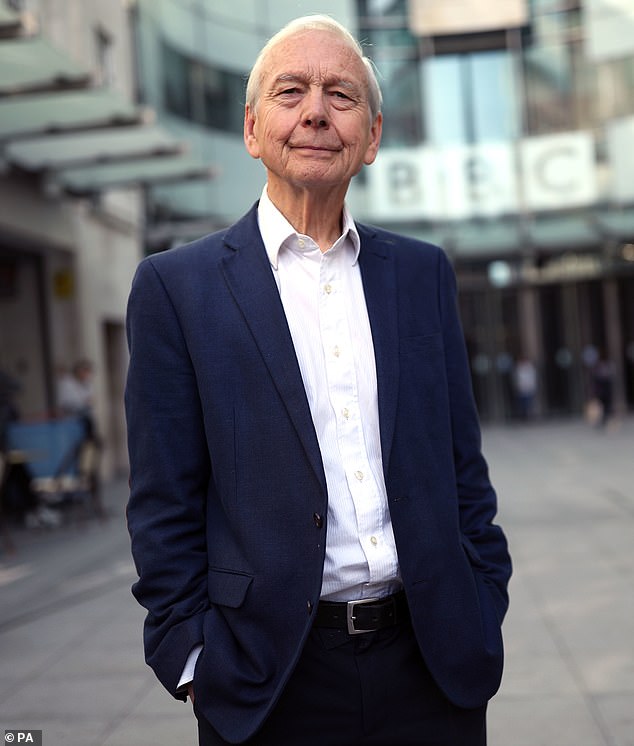 She also presents Front Row on Radio 4 and recently fronted a BBC documentary on the history of Iran. Previously she worked for Channel 4 News. Miss Ahmed has also won Celebrity Mastermind twice – first in 2010 and then in December 2019, when she was crowned Champion of Champions. Space: 1999, the cult 1970s sci-fi show, was her final specialist subject.

Other BBC stars linked to the job are Emily Maitlis, 50, Victoria Coren Mitchell, 48, and Mishal Husain, 47.

A BBC spokesman said the process to appoint a new Mastermind presenter will begin ‘in the coming months’. 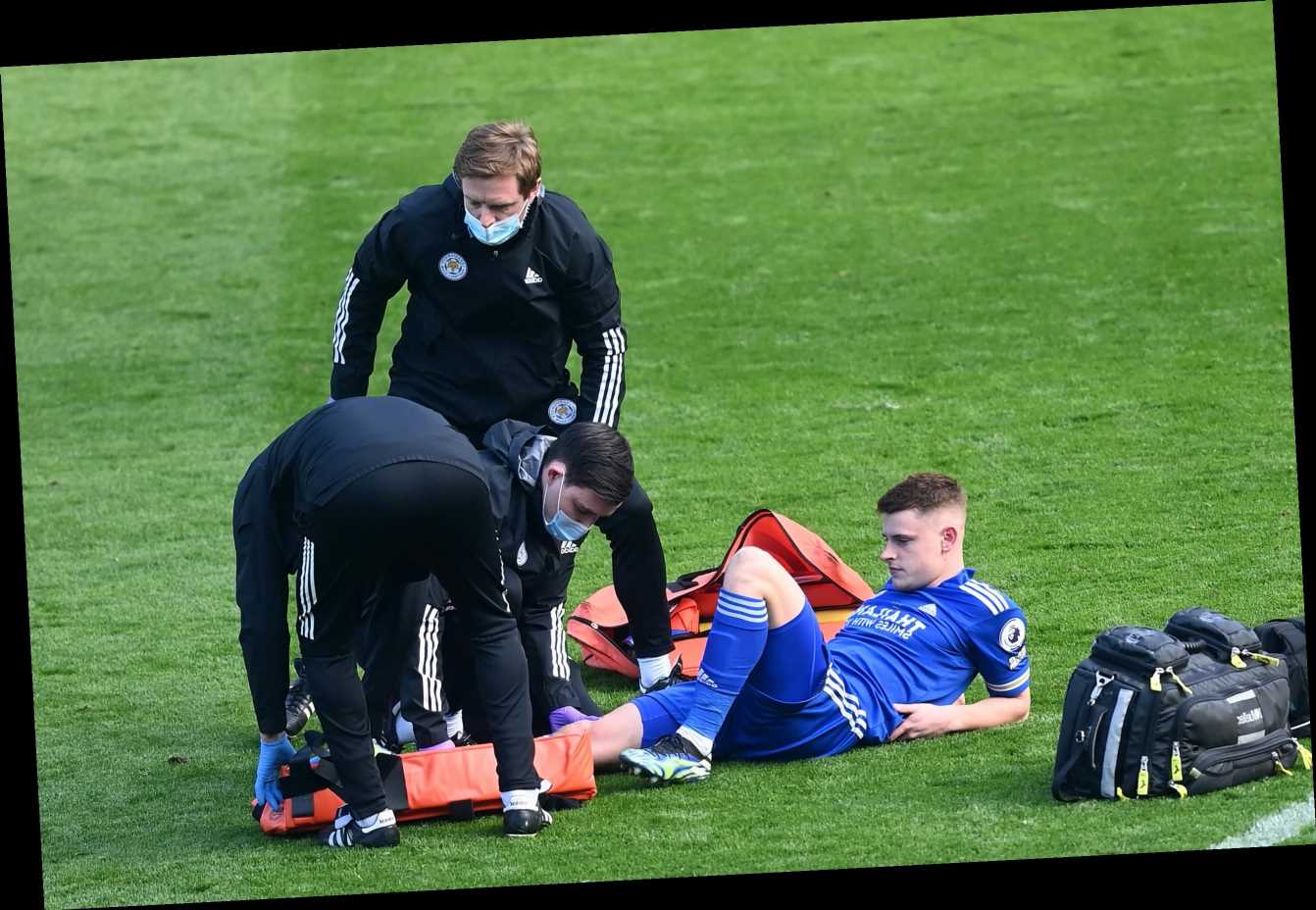