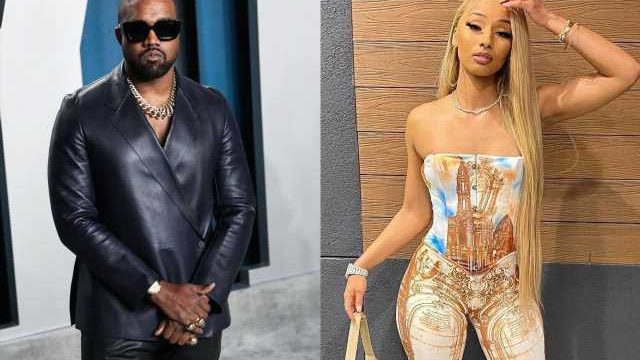 “Let me find out Kanye watching me on Reddit,” the 24-year-old raptress jokingly wrote on Twitter on Friday, November 12. She then dropped the link to her OnlyFans account, which people can subscribe to for free for the first 30 days before they need to pay $16.99 monthly.

“I’d like to set you up with an ‘Elite VIP’ CamSoda account, which comes with a dedicated host (think a 24/7 concierge) to help you find muses that won’t be gold diggers, but will help make you feel harder, better, faster and stronger,” so read the letter sent to Ye by Vice President of CamSoda Daryn Parker. “Let’s channel that sexual energy and give the world the album they have been anxiously waiting for. What say Ye? Let me know ASAP.”