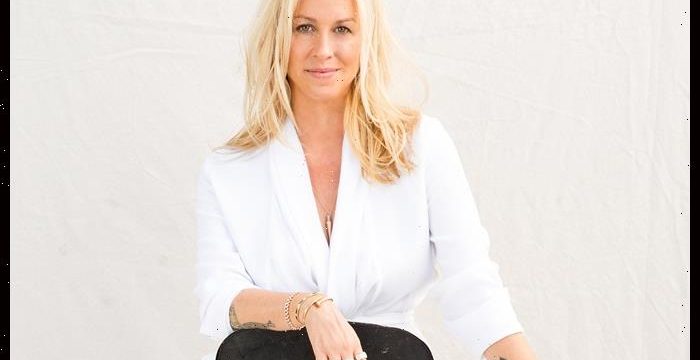 Singer-songwriter Alanis Morissette is developing a sitcom inspired by her own life for ABC.

Titled “Relatable,” the sitcom will parody the family life of a ’90s rock legend. Elizabeth Beckwith and Christopher Moynihan are the co-creators of the show, with Morissette executive producing and penning original music.

According to Deadline, “Relatable” is a single-camera comedy that follows a 40-something woman, married with three kids, who spent her young adult life as an international rock star, famous for her self-penned anthems of female rage and teen angst.