The Notebook: Ryan Gosling and Rachel McAdams star in trailer

Rachel McAdams, 43, and Ryan Gosling, 41, stole viewers’ hearts when they played lovers Allie and Noah in The Notebook. And their working relationship blossomed into a real-life romance too, though they had some dramatic rows on set.

Mark Johnson, who produced the film, said he had screen-tested ten actresses with Ryan, none of whom were the right fit.

“We went around with a video camera and looked for people that were working and interrupted them from their movies,” he said. “And some of them were really, really, really great.

“But when Ms. McAdams came in and read, it was apparent that she was the one.” 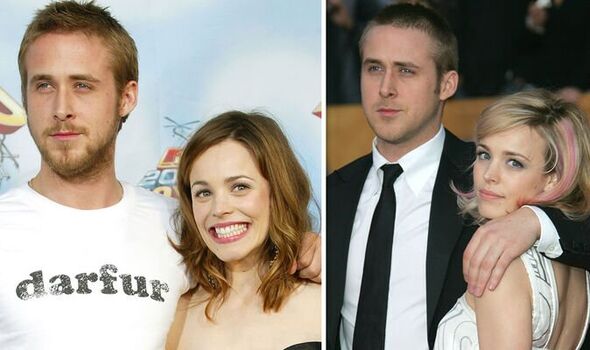 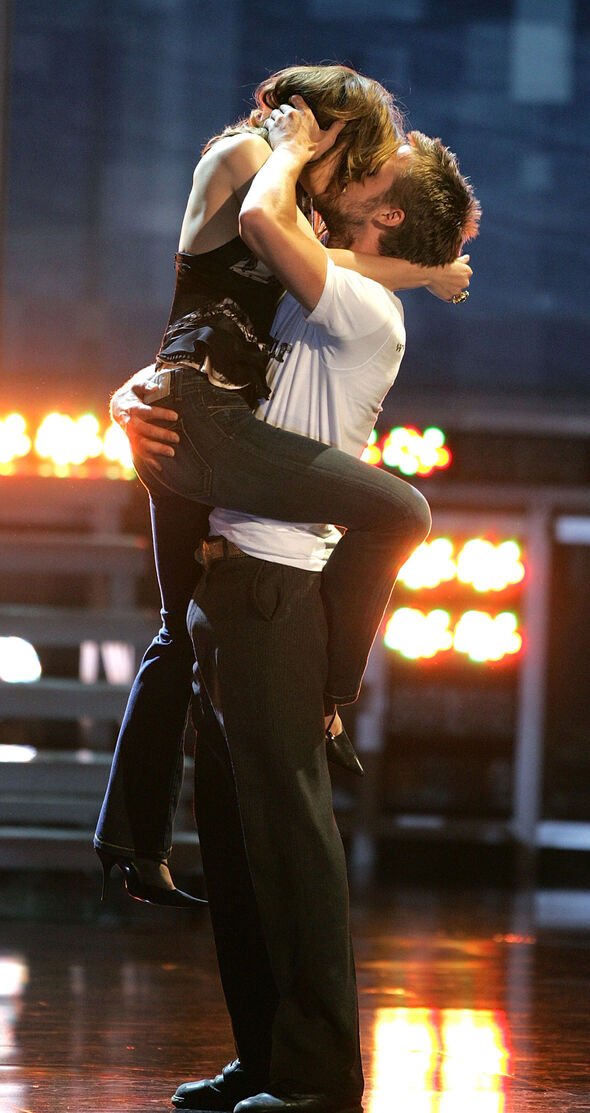 Ryan felt exactly the same way, admitting: “She came in, and she just took the role.

“And it was clear to me, anyway, that this was an actress that I wanted to work with.”

However, as Ryan and Rachel grew closer, their relationship was startlingly similar to their constantly bickering characters’.

Director Nick Cassavetes revealed to VH1 in 2014: “Maybe I’m not supposed to tell this story, but they were really not getting along one day on set. Really not.” 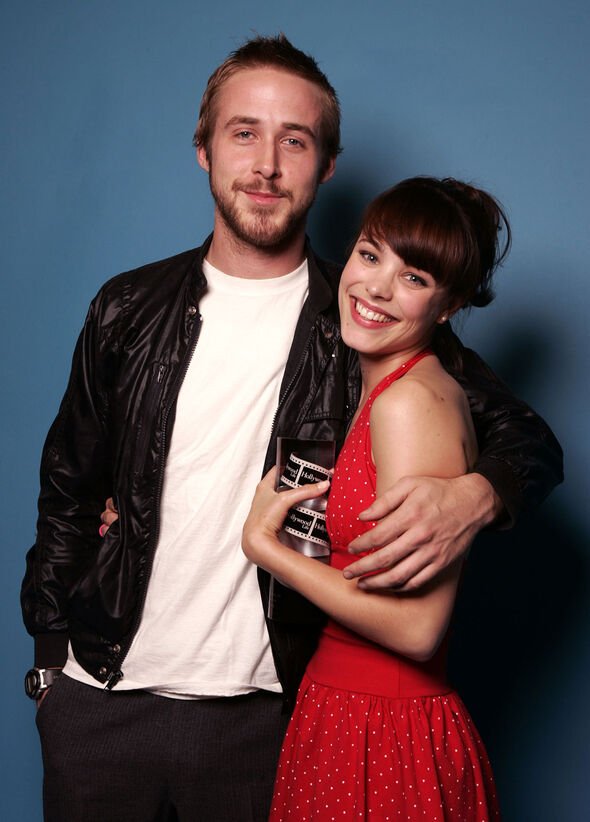 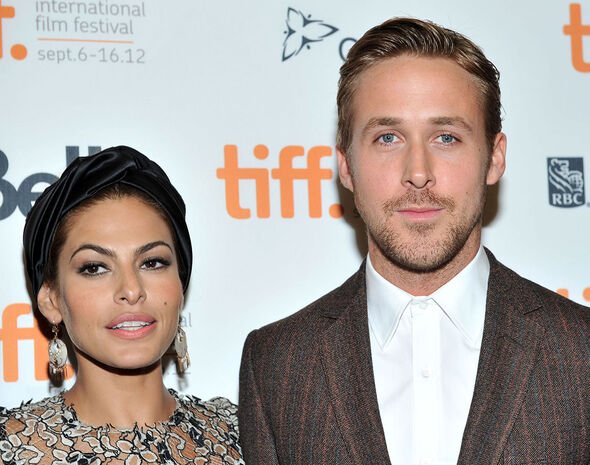 He claimed Ryan pulled him aside and begged for another actress to be brought in, reportedly insisting: “I can’t. I can’t do it with [Rachel].

“I’m just not getting anything from this.”

Nick staged an intervention, demanding Ryan and Rachel go into a private room and “have it out”.

“They started screaming and yelling at each other,” he said.

But this apparently worked, with Ryan understanding Rachel’s need to “stand up for her character” – though Nick added it still wasn’t “smooth sailing” from there.

The couple were together from 2005 to 2007, and briefly united in 2008 – before Rachel found lasting love with screenwriter Jamie Linden, and Ryan with actress Eva Mendes.

Speaking about their breakup, Ryan said: “The only thing I remember is we both went down swingin’ and we called it a draw.

​​”I mean, God bless The Notebook. It introduced me to one of the great loves of my life,” he told GQ, adding that when two actors date, there is “too much showbusiness” in the relationship.

“It takes all of the light, so nothing else can grow,” he said.

“But people do Rachel and me a disservice by assuming we were anything like the people in that movie. Rachel and my love story is a hell of a lot more romantic than that.”

Fans were devastated by their split, with one woman “almost smacking” Ryan in the street, demanding to know why he “let a girl like [Rachel] go”.

“They seem so sad. Rachel and I should be the ones getting hugs! Instead, we’re consoling everybody else,” he reflected.