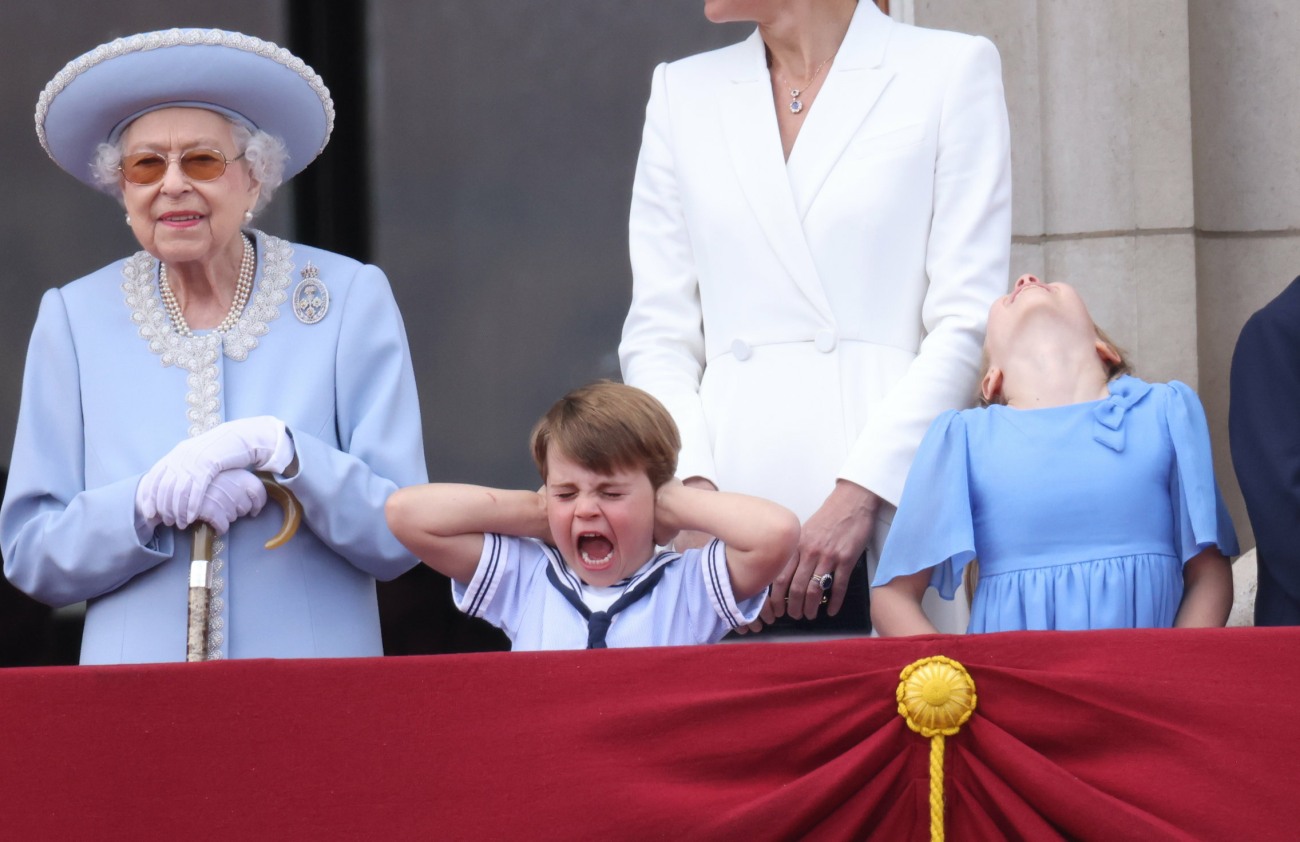 At Trooping the Colour, Queen Elizabeth had a moment with her little great-grandson Prince Louis. For some reason, they placed Louis closest to the Queen, and Louis… well, he’s just a little kid. You could see the Duchess of Cambridge continuously leaning down to tell Louis to behave or fix his face, but he refused. He appeared to scream and hold his hands over his ears during the flyover. He was pulling faces, as the Brits say. Well, the Queen leaned over and spoke to him and that actually seemed to work a little bit. It must be exhausting to be a little kid with that much personality in that family.

Anyway, during Trooping, the Queen looked like the only one who was actually enjoying the whole Jubblyshambles. She enjoyed the flyover, she chatted with the Duke of Kent and then Prince Charles, she spoke to Louis and she mostly ignored Kate. I don’t know how long she was up there, but I know they made her walk out on her own, and it didn’t look like she was able to lean on anything on the balcony. Now it appears that the entire Trooping rigmarole was too much for her. She’s canceled her appearance today at the St. Paul’s Cathedral Jubbly service.

Queen Elizabeth is taking a break amid her four-day Platinum Jubilee celebration after a whirlwind day of Trooping the Colour celebrations left her feeling “some discomfort,” the palace announced on Thursday. The monarch said that she will not be attending the National Service of Thanksgiving in her honor at St. Paul’s Cathedral on Friday. She will, however, still participate in a beacon lighting ceremony on Thursday evening.

“The Queen greatly enjoyed today’s Birthday Parade and Flypast but did experience some discomfort,” a spokesperson for Buckingham Palace said. “Taking into account the journey and activity required to participate in tomorrow’s National Service of Thanksgiving at St Paul’s Cathedral, Her Majesty with great reluctance has concluded that she will not attend. The Queen is looking forward to participating in tonight’s Beacon lighting event at Windsor Castle and would like to thank all those who made today such a memorable occasion.”

A source tells PEOPLE that the Queen’s episodic mobility issues flared during the course of the day on Thursday. She was pictured using her cane on the palace balcony as she took the salute and viewed the flypast alongside members of the royal family.

It’s a regrettable but sensible decision based on the physical demands of tomorrow’s service at St. Paul’s Cathedral, the source adds. It was always the Queen’s hope that she would attend rather than a firm commitment.

I mentioned yesterday that we could feel the sense of relief from palace aides and courtiers, that they had ensured that the Queen survived long enough to get through the Jubbly. But… yeah, I bet they have regrets now. While Trooping was arguably the big “money shot” with its white-royals-only, octogenarians-preferred mandate, y’all know that this church service was super-important to the Queen, her aides and the family. The service was going to be the whole family together at church. Without the Queen there, it’s just going to be the dysfunctional white royals versus the Sussexes. I bet you anything the Keens try to pull some sh-t in the Queen’s absence.

Also: I hope everyone regrets the nonsensical four-day trip to Balmoral, right? It was too much to allow her to travel to Scotland just before the Jubbly. 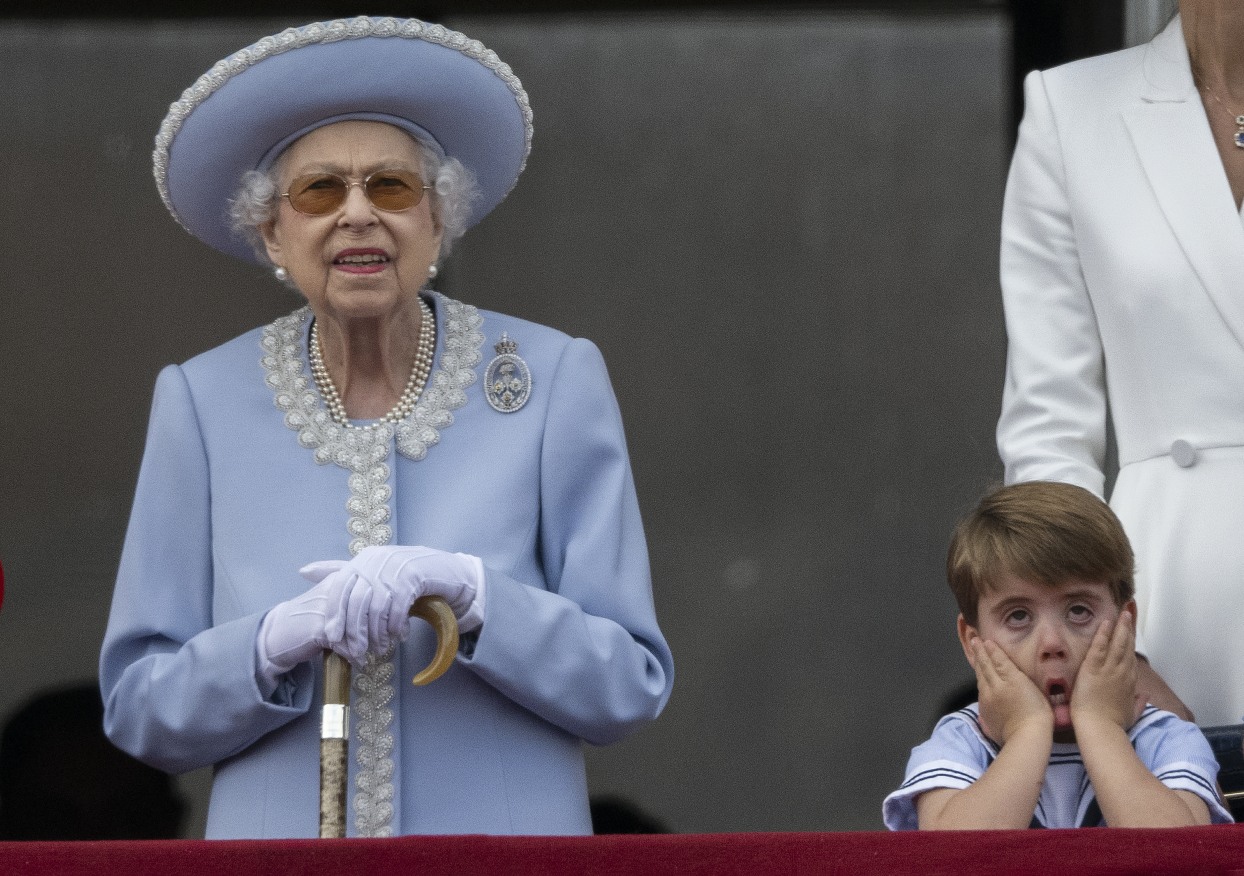 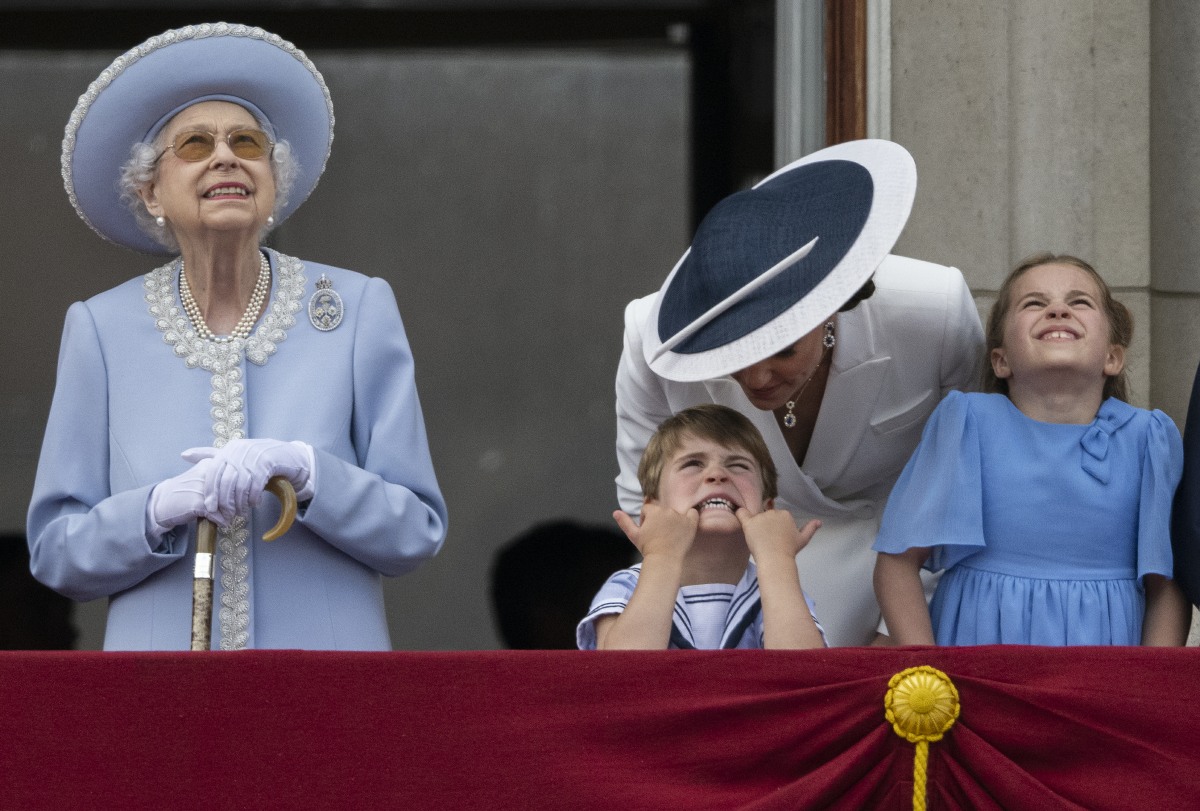 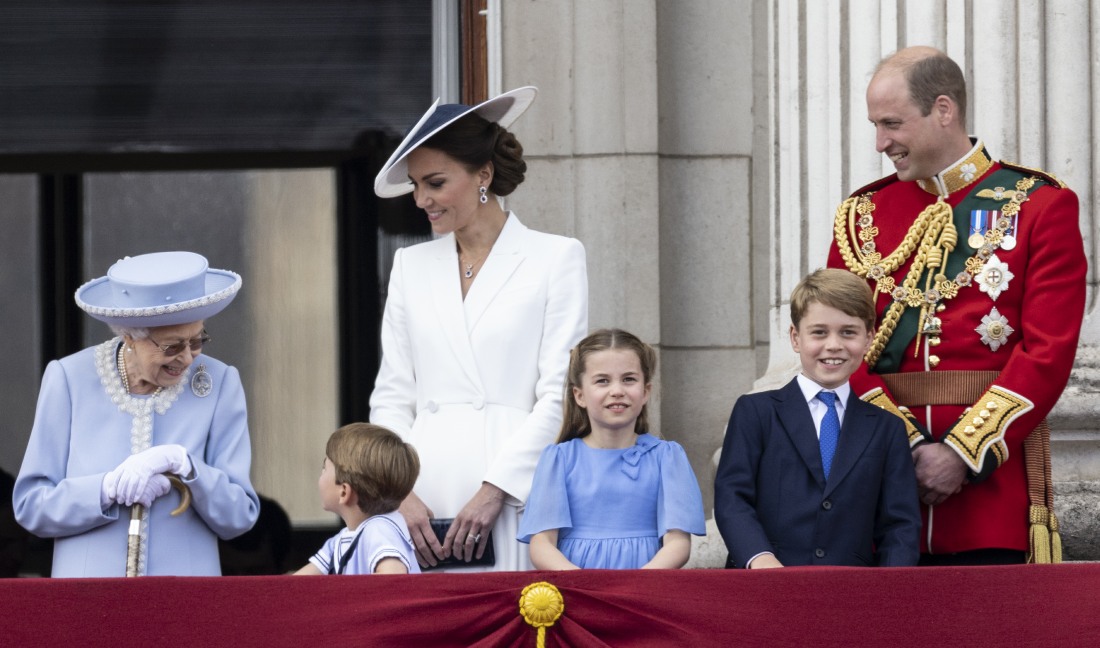