Princess Charlotte, seven, and Prince Louis, four, were spotted receiving the sweetest Christmas gifts on Sunday as they headed out on a Christmas walkabout.

The young royals stepped out alongside their parents, the Princess of Wales and Prince William, and their brother, Prince George, nine, after attending a Christmas Day service at Sandringham hosted by King Charles.

Prince Louis was captured beaming as he held his thoughtful gift from a well-wisher which was a bright red ‘gonk’, a quirky festive gnome toy that wears a furry Santa hat. 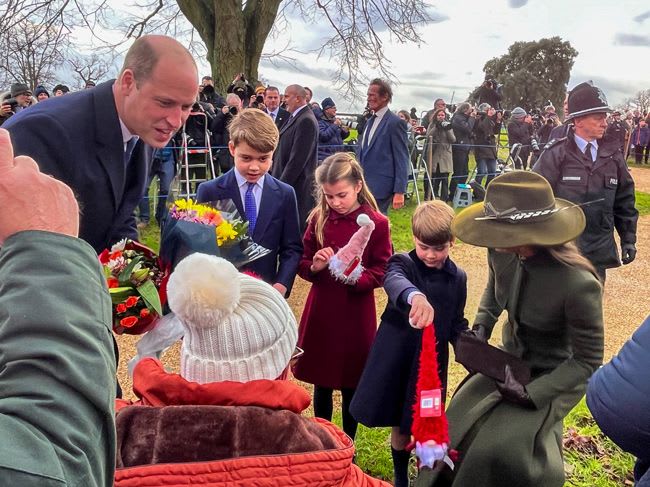 Princess Charlotte was seen holding her own ‘gonk’ gift but her toy was rocking dusty-rose-coloured Sata hat which Prince George was spotted admiring in the sweet photos.

George appeared to have also received a heartfelt gift similar to his brother’s. The special day, which was the first to be hosted by the King and Queen Consort delighted the locals.

According to the MailOnline, the Prince and Princess got chatting with the crowds after their festive service and revealed the sweet details of their royal brood’s morning of presents, with Kate explaining: “they got lots of lovely things,” to a well-wisher. 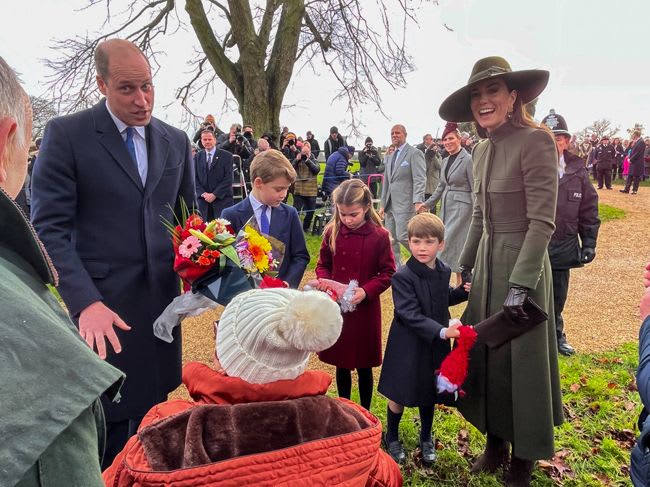 The publication reported that William also talked about his children’s gifts, and revealed to another crowd member: “They’ve had enough presents.”

The Princess confirmed to another well-wisher that she had had a lovely morning despite a very early start – so relatable! 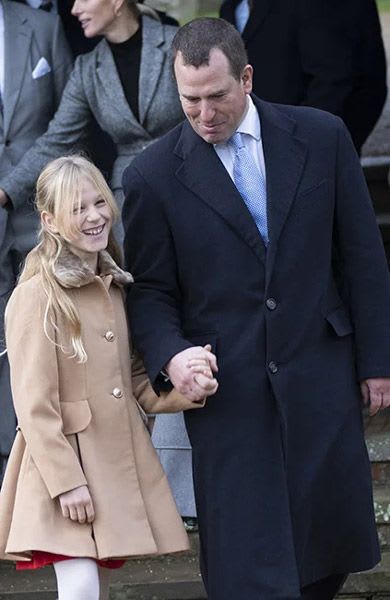 The exciting walkabout took place also featured the likes of the Earl and Countess of Wessex along with their daughter, Lady Louise Windsor, 19, and 15-year-old James, Viscount Severn, who were invited to join the King in Norfolk for Christmas.

Peter Phillips was also in attendance alongside his daughter, Isla. The father-and-daughter-duo could be seen sharing a laugh together as they held hands outside the church.