Speculation continues to grow about Piers’ future after he stormed off Good Morning Britain and quit the show last week. It’s claimed the journalist is in the middle of a £10million “bidding war” between Rupert Murdoch and the news channel GB News. Piers fuelled the flames about his future by quipping “only 10?” on Twitter.

The former-ITV frontman confirmed he would not “be going back” to GMB after being called out for comments made about Meghan Markle.

More than 90,000 people signed a petition to remove him from GMB and scores of viewers complained to Ofcom.

In response to the petition, Piers mockingly “thanked” those who wanted to remove him from the show. 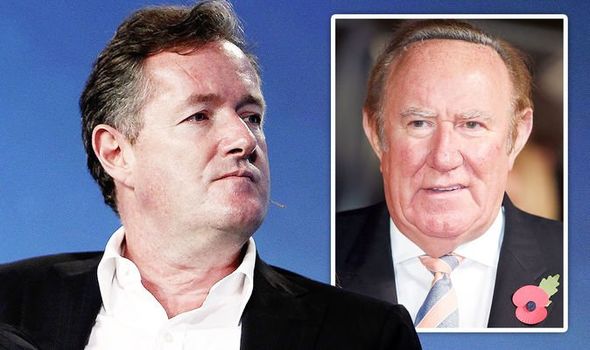 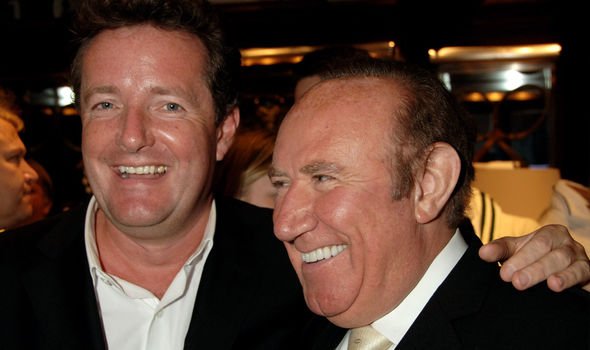 On Twitter, he quipped: “Normally, people start petitions to have me fired or deported, so this is a pleasant surprise.”

Since the departure, Neil has not hidden his interest in signing-up the star for GB News, which launches later this year.

Last week, he told BBC News: “Any network worth its salt could find a role for a broadcaster of his caliber.” 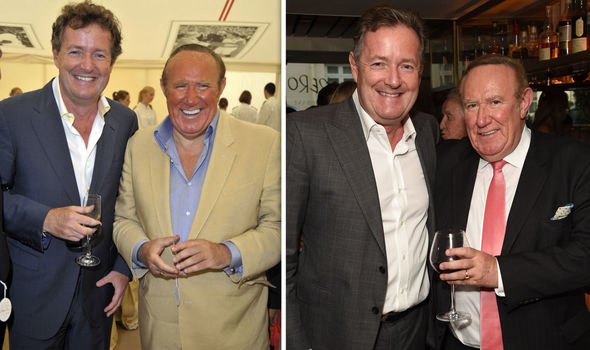 The former Daily Politics host felt Piers would be “a huge asset to GB News” and admitted he would “look at” hiring him.

He continued: “We haven’t started any negotiations yet but we would certainly be delighted to talk to him if he’s up for it.”

The two are long-term friends and bonded through the world of journalism. 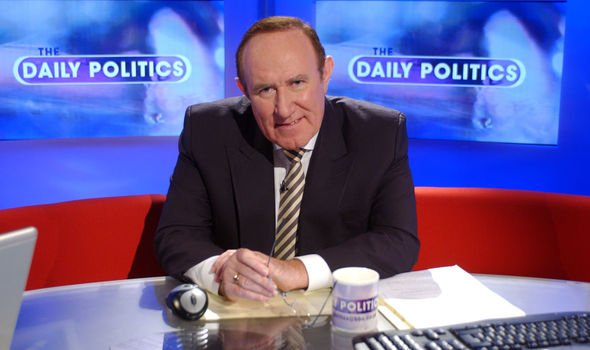 In Piers’ 2005 book The Insider: The Private Diaries Of A Scandalous Decade, he praised Neil for his boldness during a chat with Rupert Murdoch.

Piers, the then-editor of the News Of The World, felt the journalist “set the agenda all the time” and wanted to copy his style.

He said: “I love Andrew Neil – editors should be like him, loud, opinionated, not afraid to get on TV and defend their papers and their stories.”

Over the years, the pair have exchanged banter on Twitter including when Piers jokingly wrote that he “did NOT have an affair with Simon” Cowell. 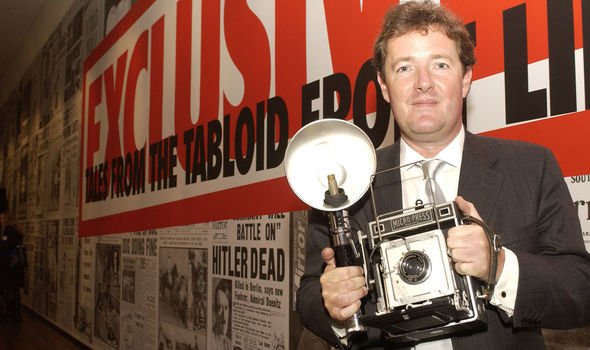 He also praised Piers after he jokingly branded the Queen’s decision not to list him on the 2013 New Year’s Honours list “baffling”.

Neil tweeted: “It’s only to your credit. Do you see the sort of people who get them?”

But Piers and Neil’s relationship wasn’t always so pally.

In 1995, Piers was infuriated by a column Neil wrote about the News Of The World.

He fumed: “Andrew Neil wrote a load of ill-informed rubbish about us in the [Daily] Mail last week.”

Piers wrote a complaint to the then-editor Paul Dacre and received praise from the Fleet Street star.

Mr Dacre told him that columnists “should be given considerable freedom to express their own views”. 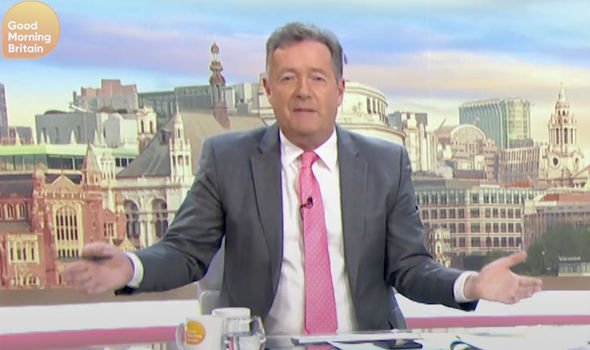 He then added: “I’m a huge admirer of the way you’ve reinvigorated your paper you’ve had some remarkable exclusives.

“More power to your elbow.”

Piers admitted he “felt quite chuffed” by the response as Mr Dacre was “an editor” he “respected hugely”.

Piers Morgan’s book The Insider: The Private Diaries Of A Scandalous Decade was published by Ebury Press in 2005. It is available here.