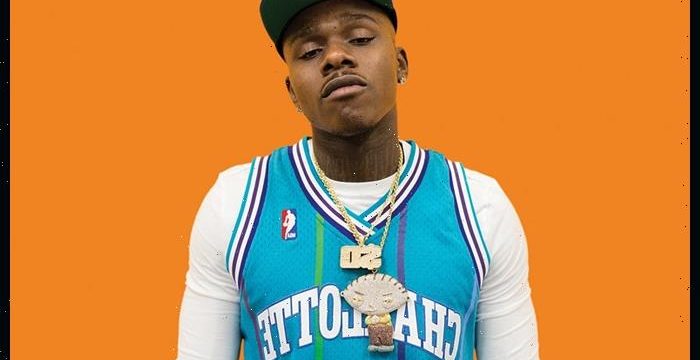 The Troutman Police Department said officers responded to a report of a shooting at the mansion and found one subject suffering from a non-life threatening gunshot wound.

The subject was transported by Iredell County EMS to a medical facility for treatment, the police added, noting that shooting was an isolated incident and there was no threat to the community at large.

In an email to CNN, police chief Josh Watson confirmed that DaBaby, whose real name is Jonathan Kirk, was on the property at the time of the shooting.

DaBaby seemed to address the shooting in a subsequent post on Instagram, writing, “Chose not to take a n—a life the other day & it felt great. Buddy ain’t deserve to go, I step righteously.”