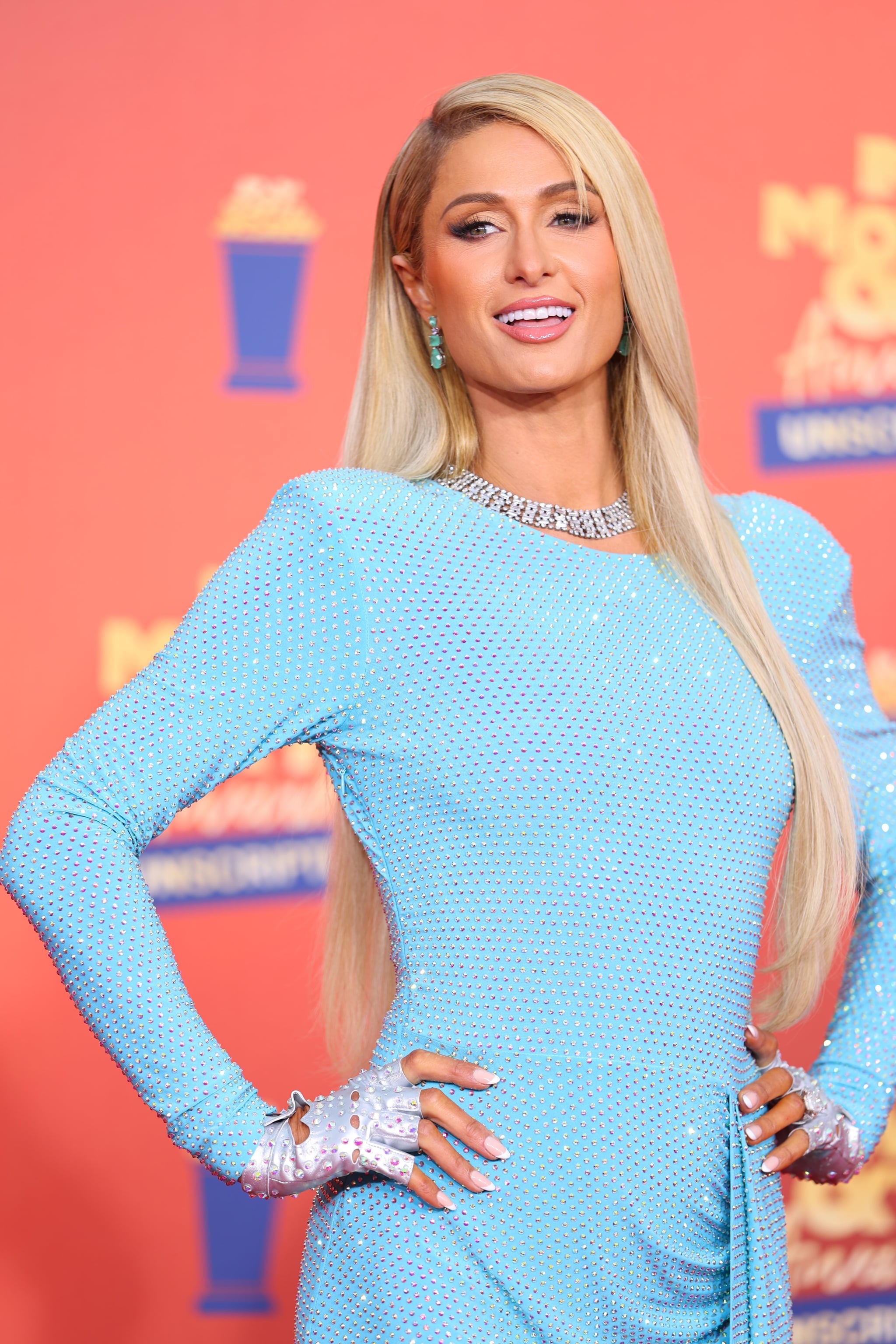 What’s more important than DJing for the President of the United States? According to Paris Hilton, the answer to that question is attending the wedding of one of your oldest friends. On the June 10 episode of her “This Is Paris” podcast, Hilton revealed she was asked to DJ at President Joe Biden’s Summit of Americas on Thursday, June 9, but she turned down the event, which brought together leaders from around the world, in favor of seeing Britney Spears wed her longtime boyfriend Sam Asghari.

“I was actually asked to DJ for the president and all of the other presidents from around the world for the dinner, but this was more important to me,” she said during her podcast. Although they’ve rarely been photographed together over the years, Hilton and Spears have been friends for nearly two decades. Because of this, not even an invitation from the president could keep her from celebrating with the “Toxic” singer on her special day.

Still, Hilton wanted to respect Spears’s privacy by keeping her attendance as quiet as possible. That meant being extra stealthy when it came time to prepare for the wedding. “[I] was keeping it top secret all week,” she said. “Literally, I did not tell anyone, not even the people I asked [for] dresses that were sent, my whole team, my glam, my driver, everyone.”

As a result, the president’s team may not have found out exactly why Hilton turned down the prestigious event until after the fact. However, as far as Hilton is concerned, it was all worth it to see Spears so happy.

“I’m not going into any details because it was the princess bride’s night and that’s her story to tell, but all I can say is that I am just so incredibly happy for her,” Hilton added. “She looked stunning. It made me so happy to see that she found her fairytale and they are a beautiful couple and just glowing.”

Now that Spears and Asghari have given fans an inside look at their wedding, Hilton has shared a few photos from the day on Instagram. In one, she posed alongside Spears, Selena Gomez, Madonna, Drew Barrymoore, and Donatella Versace in a post she captioned “#Icons Only.” In another, she posed with a sparkler, and wrote, “Leave a little Sparkle everywhere you go Such an magical night celebrating @BritneySpears & @SamAsghari’s fairytale wedding.”