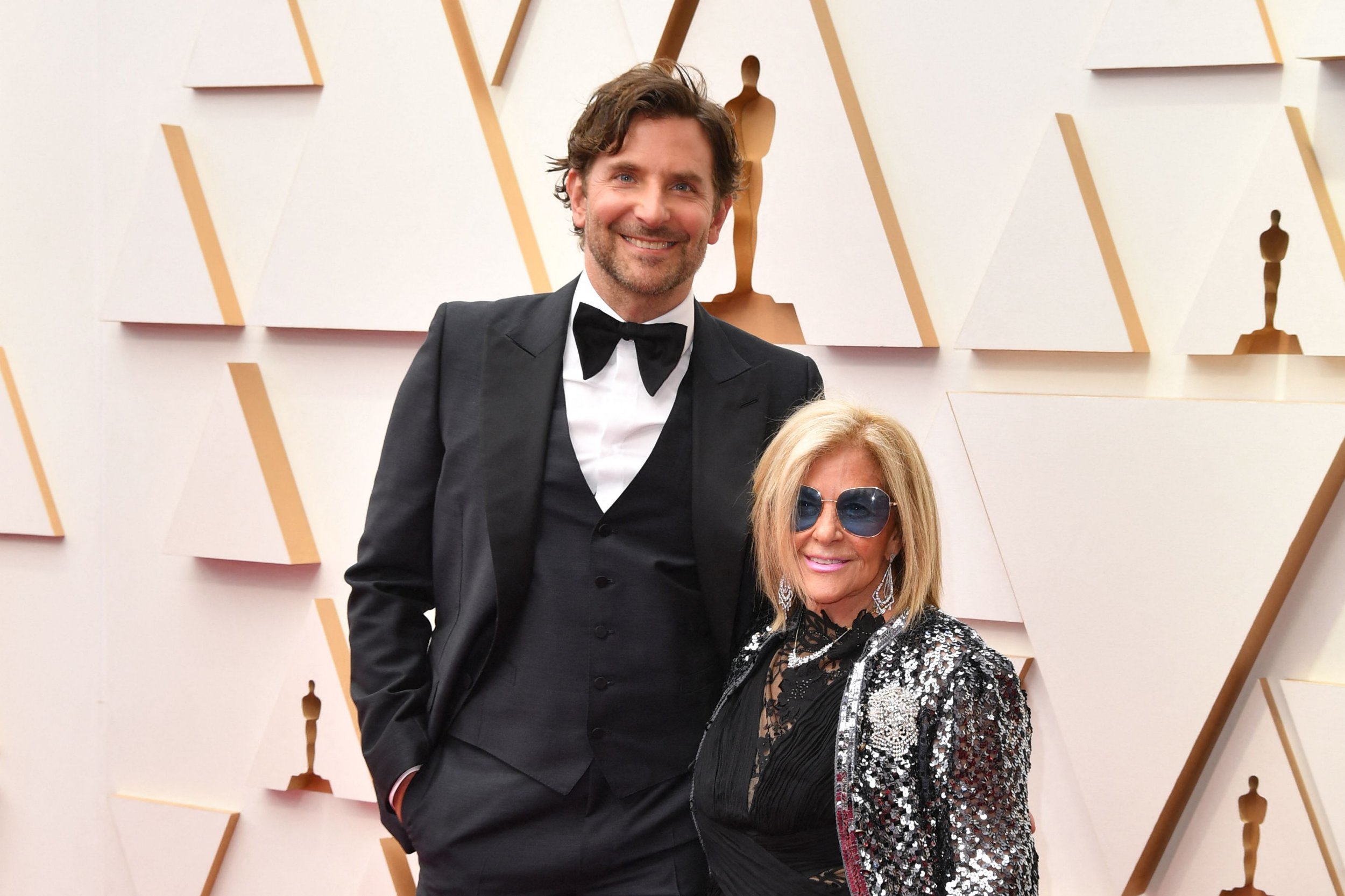 Bradley Cooper has officially melted hearts once again by bringing his mum, Gloria Campano, to the Oscars 2022.

What an absolute dream team.

Nightmare Alley actor Bradley, who donned a very suave tux for the big night, towered over his mum, who looked stunning on the red carpet in a black gown and glitzy jacket.

It’s not the first time Bradley’s brought Gloria along to the Oscars – in fact, she’s become a bit of a staple at Hollywood events.

She attended the 2019 Oscars with him, and has also been spotted at the SAG Awards.

The pair have a very close bond, with Bradley previously saying he kept her company during the pandemic.

‘I’m with my daughter and my mother and my two dogs, and we have not left the house,’ he said at the time.

‘My mother is going to be 80, and she has a colostomy bag, so I can’t let anybody in the house. And I can’t leave the house, because if she gets it, it’s over.’

Nightmare Alley is up for four Oscars, including best picture.

Celebs have descended on the Dolby Theatre for this year’s ceremony, which is being hosted by Amy Schumer, Regina Hall and Wanda Sykes.

Also rocking the red carpet were the likes of Kourtney Kardashian and Travis Barker, who packed on the PDA, and Lily James and her boyfriend Michael Shuman.