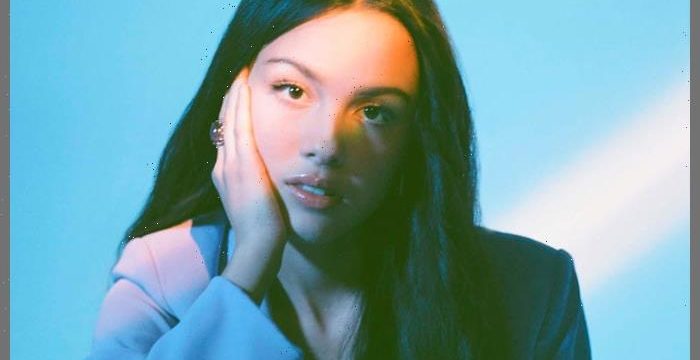 Drake is the only other artist whose three songs previously adorned the chart’s top three for multiple weeks, but they were not consecutive.

Rodrigo’s songs topped the charts in three weeks this year. Her breakthrough smash “Drivers License” drew 76.1 million on the chart dated January 23 and again the next week with 59.7 million, followed by “Good 4 U” (62.7 million, June 5).