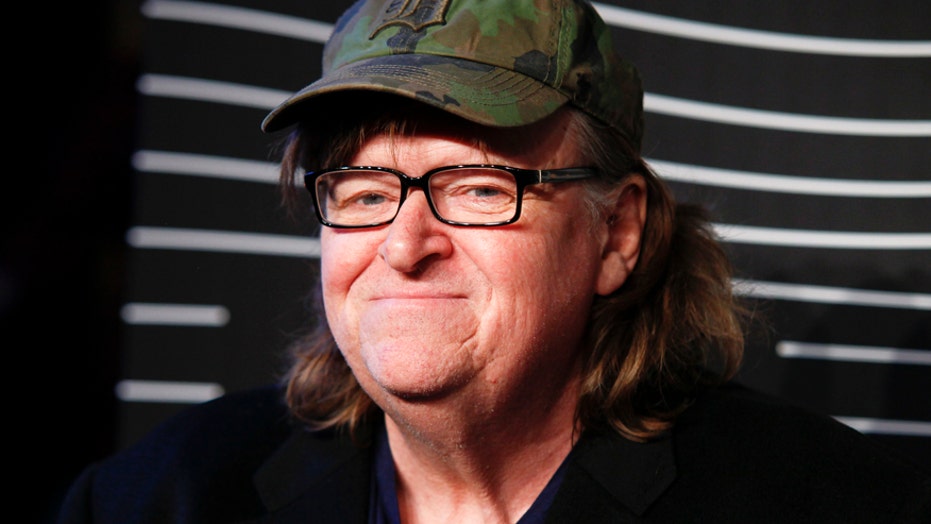 Michael Moore sounded off on the people of Texas following Gov. Greg Abbott’s decision to open the state and remove its mask mandate amid the coronavirus pandemic.

Abbott issued an executive order that rescinds many of the state’s previous orders, allowing all businesses in the state to fully reopen and revoking the statewide mask mandate as of next Wednesday.

“I just announced Texas is OPEN 100%. EVERYTHING,” he tweeted Tuesday. “I also ended the statewide mask mandate.”

Although the governor cautioned in a press conference that the order does not mean that the coronavirus is no longer a concern in the state, he pointed to a number of positive statistics including the reduction in active COVID-19 cases and hospitalizations and the coming vaccinations as sufficient reason to reopen the state and end the mandate.

Moore, however, was among the many celebrities who took to Twitter to criticize the state for its approach to the pandemic and the recent blackouts that caused widespread issues during cold weather conditions across the state.

“Texas – we hear you. You didn’t want to be part of our electrical grid. And now you’ve removed your mask mandate & are allowing large crowds to gather. We hear you! COVID is a hoax! So u don’t need our precious vaccine. We’ll send it to ppl who are saving lives by wearing masks,” he began a thread on Twitter.

The filmmaker continued: “Yes, we must and will find a way to vaccinate the poor and people of color in Texas. To Texans who say, hey, it’s not me – it’s the Governor! Well, then, impeach and remove him. We’re tired of this. Don’t mess with Texas?  Happy to oblige.”

Moore then hit his followers with some statistics about the state’s coronavirus response, including the issue Houston is having with the variants.

“Btw – Houston is the first city in the country to record the presence of ALL the new variants of the coronavirus. The rest of us must find a way to protect ourselves from the policies and politicians of Texas,” Moore wrote.

He concluded his Twitter tirade by breaking down the racial demographics in the state. 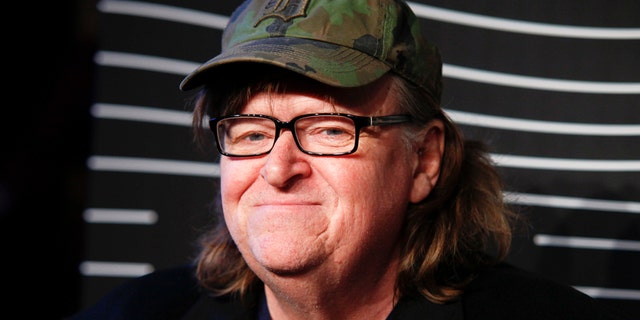 Michael Moore spoke out against the people of Texas following the governor’s decision to reopen the state.
(AP)

“Texas is no longer majority white. The 57% majority is Latinx and Black and Asian and Native American. So let’s do everything we can to help that majority remove the bigots and ignoramuses from office. It’s killing them, and it’s killing us,” he added.

Currently, Texas has the second-highest most cases in the United States behind only California.