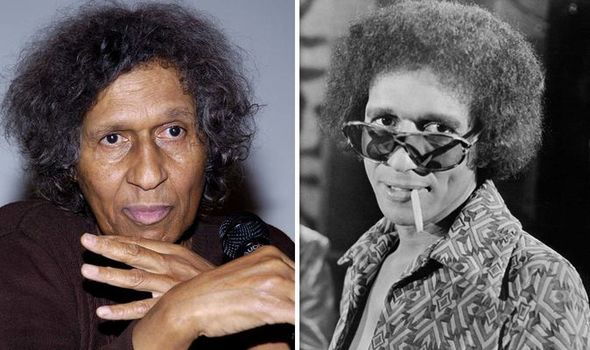 American actor Max Julien, 88, was reportedly found dead by his wife, Arabella Chavers, in his Los Angeles home during the early hours of yesterday morning. He is best known for his starring role as Goldie in The Mack and appearances in American series’ The Mod Squad and The Bold Ones.

In a statement, Max’s representatives paid tribute to his life and career. They said: “During Julien’s decades-long career, he was known for being bold, honest and straightforward.

“He would live and speak his own truth both professionally and privately. He was thought of as a rare ‘man among men’,” as reported by TMZ.

News of his death was also commemorated by film producer and Max’s friend David F. Walker.

“He was a great human being, and we had so many amazing conversations. He was brilliant and hilarious and charismatic… R.I.P.”