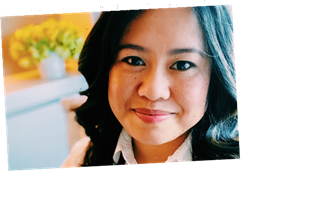 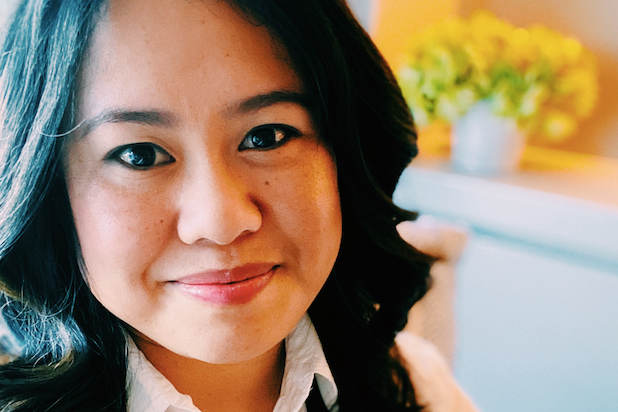 Mary Margaret is Entertainment Weekly’s new editor in chief, according to a Wednesday announcement. She is the first woman to hold the position in the company’s history.

“As the brand’s first female EIC, as an Asian woman and as someone who has enjoyed a career in both media and tech, it’s important to me that we represent the richness and variety of storytelling, from the storytellers and the stories to the different mediums we experience those stories through,” said Margaret in a Wednesday statement.

She added, “In this unprecedented time, we’ve all been thankful for those moments of delight–a show, a song, a book, a movie–that helped us connect, dream, have a laugh or have a good cry. From the start, Entertainment Weekly has celebrated the content and creators responsible for those magic moments and I can’t wait to work with its amazing team to help expand that legacy across existing and new platforms.”

Margaret spent time at Time Inc. and Radar Online, among other publications, working in various editor positions before moving over to Roku to be editorial director, then Facebook to be head of product content strategy for video and gaming.

The Meredith publication has been without an editor in chief since JD Heyman was ousted from the role last November. EW deputy editor Tim Leong and Alex Brez, EW’s director of editorial operations for entertainment and style, oversaw editorial operations in the interim.

As TheWrap reported at the time, Heyman’s exit came after multiple senior staffers filed complaints with the company’s human resources department accusing him of creating a hostile workplace by belittling staffers and making “inappropriate” and “racially insensitive” comments.

According to several individuals with knowledge of the events, at least eight senior EW employees banded together to file complaints in the months leading to the ouster and several documented their case with emails as well as recordings.

Tensions had been building at EW for some time. A former Meredith employee who worked with Heyman told TheWrap that Heyman’s blunt management style created an immediate “culture clash” from the moment he took over as EW’s editor in chief in June 2019 from beloved longtime editor Henry Goldblatt. The individual said the staff felt “whiplash” from Heyman’s “cynical” demeanor following Goldblatt’s more “earnest” approach.

Entertainment Weekly, which launched in 1990, struggled in its early years before turning a profit in 1996. According to the New York Post, the publication produced annual profits of $50 million during its peak years in the 2000s. With the rise of the internet, EW has seen a steady decline in advertising and revenue that has led to waves of layoffs and the reduction in the number of print issues.