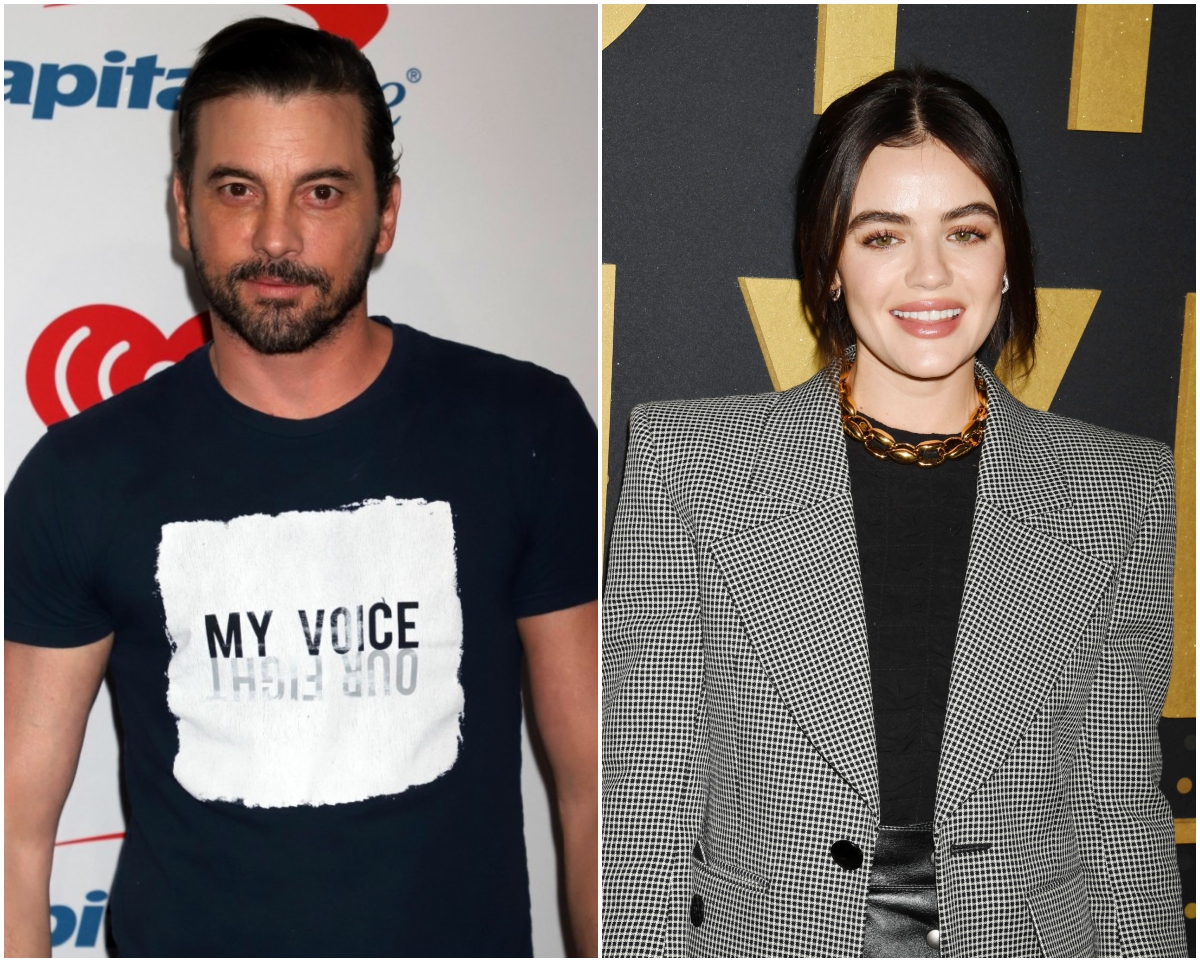 Lucy Hale seems to be in a transitional phase professionally these days. She was the de facto star going into Pretty Little Liars, but was definitely not by the time it ended. And she’s struggled to find her footing with her projects since. I feel like she’d be a great streamer movie queen (coining it now, the 2020s version of the scream queen). Anyway, she recently appeared on Rachel Bilson’s “Broad Ideas” podcast. I haven’t listened to the whole thing yet because it’s one of their longer episodes at more than two hours and I find Rachel’s co-host a little annoying. The podcast ep covered a range of topics, including dating. Lucy, 33, talked about her age range of dating and clearly was talking about 52-year-old Skeet Ulrich when she mentioned the oldest guy she’s dated.. But never fear, “he was a young 52.”

“I haven’t really had rules with dating,” [Lucy Hale] said on Rachel Bilson‘s Broad Ideas podcast. “I’ve dated all the way up to 52 — [from] 27 to 52. I’m 33 and I feel like I’ll probably end up with someone around my age or older, just because of the non-negotiables. I feel like a lot of people in that older age bracket will meet those.”

In February 2021, Lucy and Skeet were photographed kissing on what appeared to be a date.

To fuel the fire, a short time after that, the Riverdale actor actually left a very flirty comment on the 31-year-old actress’ Instagram.

By April 2021, a source revealed if they were officially over.

Did anyone else recall that line from Always Be My Maybe when Ali Wong’s character defensively describes her boyfriend as “a very young 50.” Um, I will just say, from people in my life in various capacities, there is definitely a such thing as “a young 52.” However, that’s not necessarily a good thing! It could mean youthful and energetic and or stunted and immature. What Lucy says sort of half makes sense. She’ll date people her age or older because they’re likelier to meet her non-negotiables. Sure, but what exactly are those? Because I’m the same age as Lucy and if I were to date someone 20 years older it would be because they’re mature and stable and straightforward. Like, I’d hope for the youthful energy to match my own (waning) energy, but that quality wouldn’t be my goal in dating someone just a few years younger than my parents. I guess the “young 52” thing was fun for a bit, but possibly turned out to be my more cynical reading of the phrase since she says “I loved it. No bullsh-t, almost.” Maybe there was some BS toward the end, which would make sense because their thing was pretty short-lived. Or maybe she caught up on Riverdale and thought it was too ridiculous. 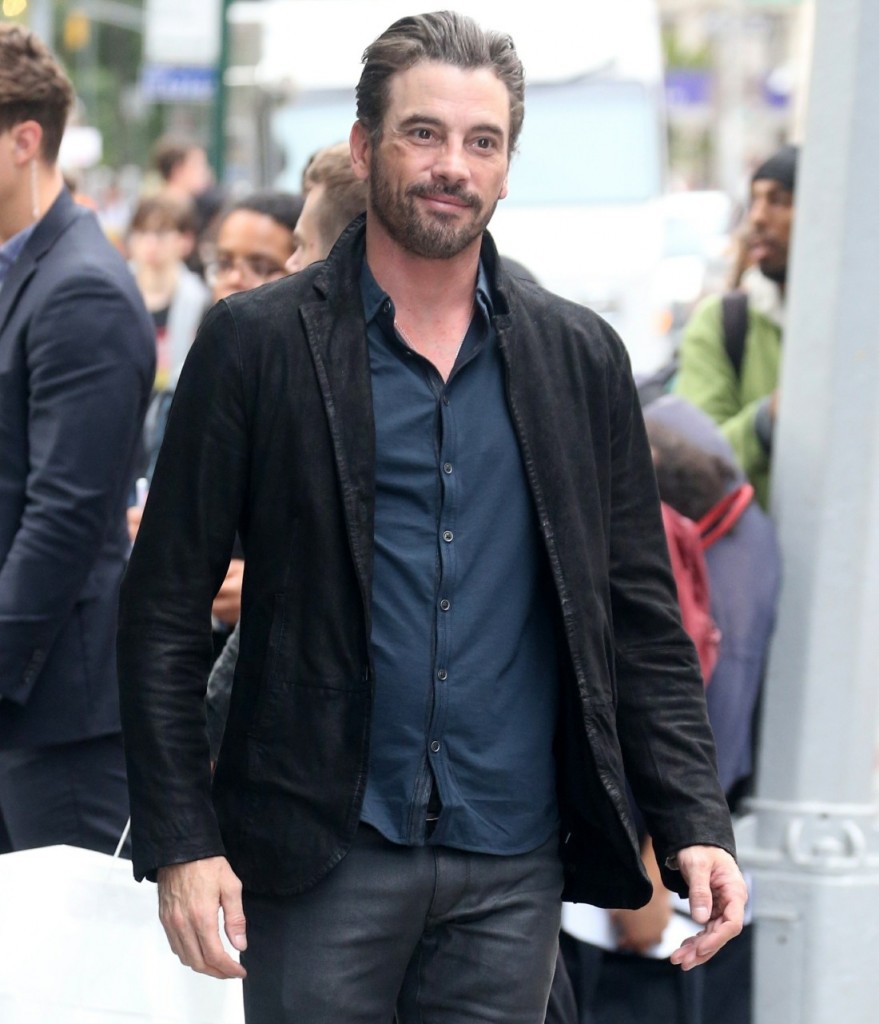