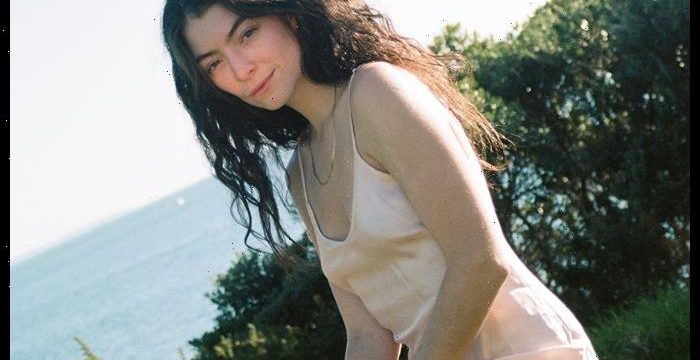 Lorde has postponed the Australia and New Zealand legs of her upcoming 2022 Solar Power World Tour.

The Australian and New Zealand dates, which were set to kick off next March, have been pushed back by a whole year to February and March 2023.

The organizers have cited the “continuing uncertainty around the current NZ outbreak” as the cause of the postponement.

“I am beyond devastated to be postponing these shows,” Lorde shared in a statement. “Starting the tour in New Zealand was always really important to me, and would have been a huge high. I fought this decision for a long time, but the truth is that touring internationally through a COVID outbreak has a ton of unforeseen moving parts, and I’d much rather play for you when we’re all confident it will go smoothly.

“I want to apologize wholeheartedly to the fans,” she added. “I’m so gutted to let you down, but so grateful for your understanding. We’ll rage next year.”