Loose Women’s Judi Love, 40, has spoken out about the hate mail she gets sent over social media, which is often in relation to her weight. In an exclusive chat with Express.co.uk, the mum-of-two shockingly opened up about the contents of her Twitter inbox, and said that being on TV made her a target for trolls who cruelly accused her of “promoting obesity”. The stand-up comedian also discussed her collaboration with Disney + for the launch of their new channel, Star.

I get tweets saying, “You’re on TV, are you now promoting obesity?’

Speaking candidly about the importance of body image and diversity on TV, Judi explained that presenting the ITV show made her a target for hate mail.

She said: “I get tweets saying, “You’re on TV, are you now promoting obesity?’, because I’m on the TV.”

The comedian opened up about her way of dealing with trolls, which surprisingly wasn’t by ignoring them.

Judi continued: “I don’t engage with trolls, I usually send them a heart emoji or say see you next week.’ 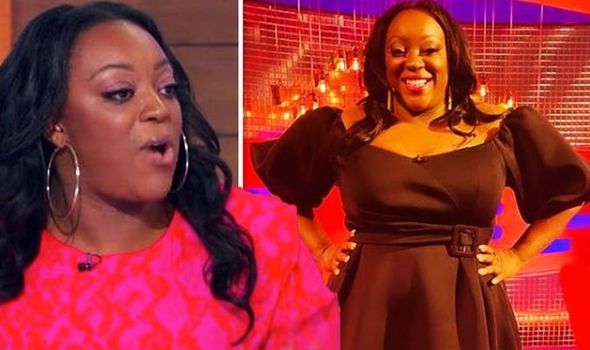 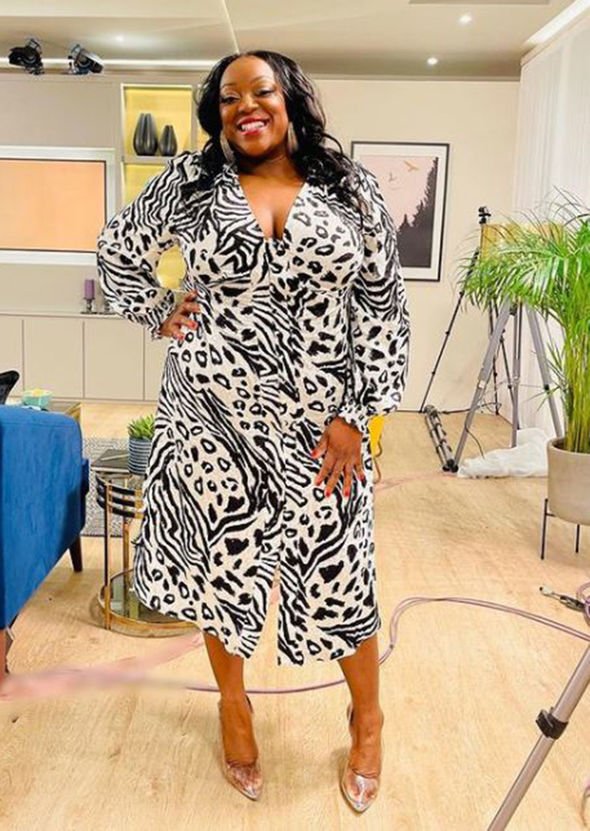 “‘Or, actually I’m on tomorrow and the day after, so you can catch some more obesity then if you like.'”

“I either don’t respond or I laugh and say I’ll see you next week.”

Responding to news of her fellow Loose Women panellist Coleen Nolan, 55, being told by TV bosses to get a “gastric band” as she was “too big” to present on TV, Judi appeared shocked. 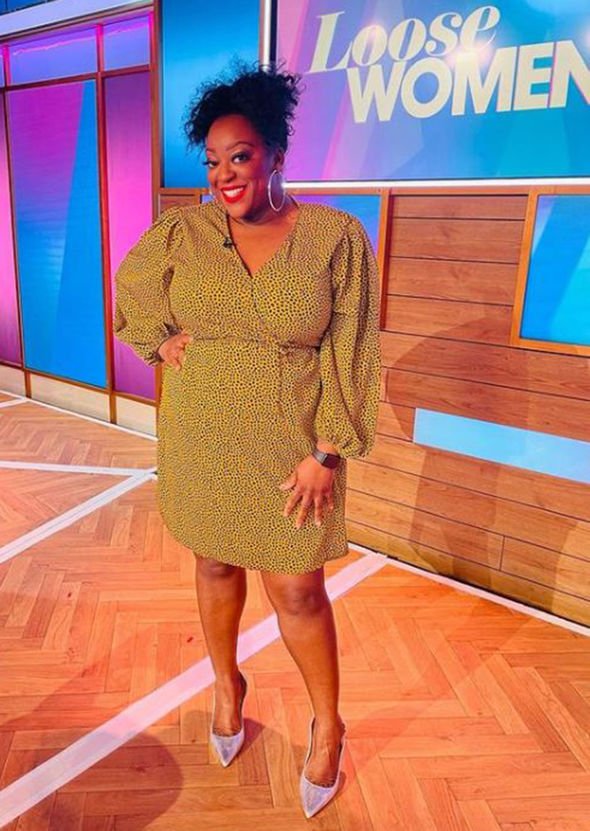 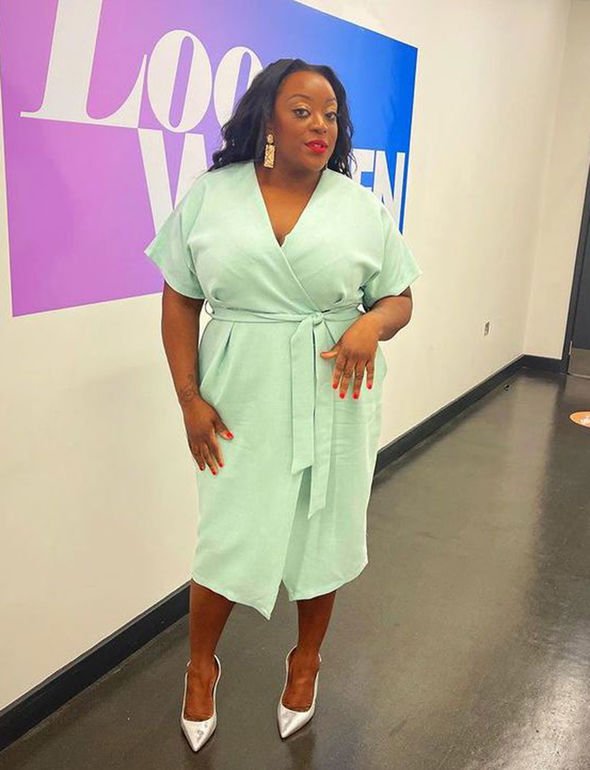 She said: “I’ve never heard that.

“I’ve never heard her say anything like that, that’s awful, wow.”

While Judi confessed that she hadn’t been targeted over her weight by anyone in the entertainment industry, she related to receiving abusive messages about her size on social media.

“I’ve never had any issue from any channels, no producers, directors nothing like that, it’s only people on Twitter.”

Speaking about how the abuse affects her, Judi opened up on how she handles it.

The stand-up comedian continued: “I suppose there are people who get it even more than me and after a while it probably can take a toll on you.

“Trolls that are insignificant to me and to everybody else and I always try to protect myself and not get into it too much.”

Last year Judi made show history when she took part in the first ever all-black Loose Women panel, alongside Charlene White, Brenda Edwards and Kelle Bryan.

Addressing the increasing amount of diversity on the show Judi said: “It’s beautiful to see so much more happening and so much more taking place.”

Speaking about life in lockdown, Judi opened up on how streaming service Disney Star has given her and her children some quality family time.

She said: “Teaming up with Disney Star has been fantastic, we try to make sure we have a family evening where we watch something on Disney Star and that has been a joy for them as it’s something we do together”.