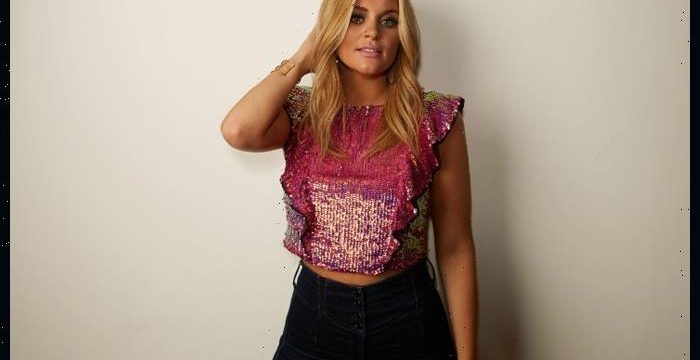 Lauren Alaina opened up about leaving CBS reality series “Beyond The Edge” in a recent interview.

During the interview with Entertainment Tonight, the country music star said she was forced to leave the reality survival show due to an injury on last Wednesday’s episode.

“I got disqualified, because I fell and hurt my foot,” the 27-year-old artist told Matt Cohen. “I begged them to let me stay. But actually, looking back, my foot was not well for a very long time. So it was the right call.”

The series follows nine celebrities as they trade “their worlds of luxury to live in the dangerous jungles of Panama, where they face off in epic adventures and endure the most brutal conditions, as they push themselves to go beyond their comfort zone.”