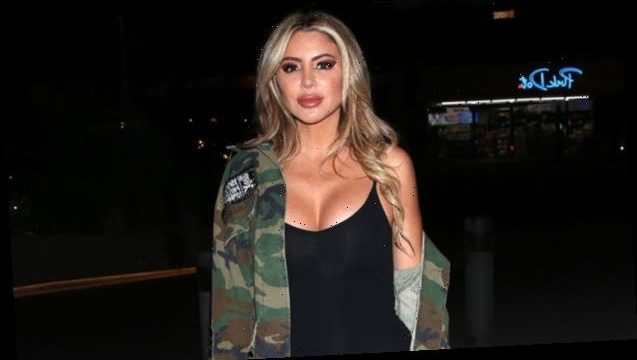 Larsa Pippen is enjoying some family time! The gorgeous former Real Housewives of Miami star, 46, took to Instagram on March 27 to share a happy snap with her sons Scotty Jr., 20, and Preston, 19. The trio were dining at Miami hotspot Swan, as the model and former Kardashian bestie relocated to Florida for the winter. She kept it simple in her caption, dropping a black heart emoji. “So big and so cute!!!!” one fan commented, while hundreds of others noted how much they looked like their dad, Scottie Pippen. The mom-of-four rocked a black, strapless dress with a silver diamond necklace, sparkling stud earrings, and a diamond bracelet.

She pulled her highlighted tresses back into a half up half down style, and pouted for the camera while throwing up a peace sign. It comes just a few weeks before Larsa was seen rocking a black two piece swimsuit on the beach with her daughter Sophia, 13. She donned a barely-there bikini and an oversized flannel shirt, as she slicked her caramel tresses back into a high ponytail for the February 27 outing. The Real Housewives of Miami alum also accessorized with a pair of black sandals, dark sunglasses, and a black tote bag. Her teenage daughter opted for a pair of high waisted daisy duke shorts, and a white graphic tee featuring a print of a dragon. 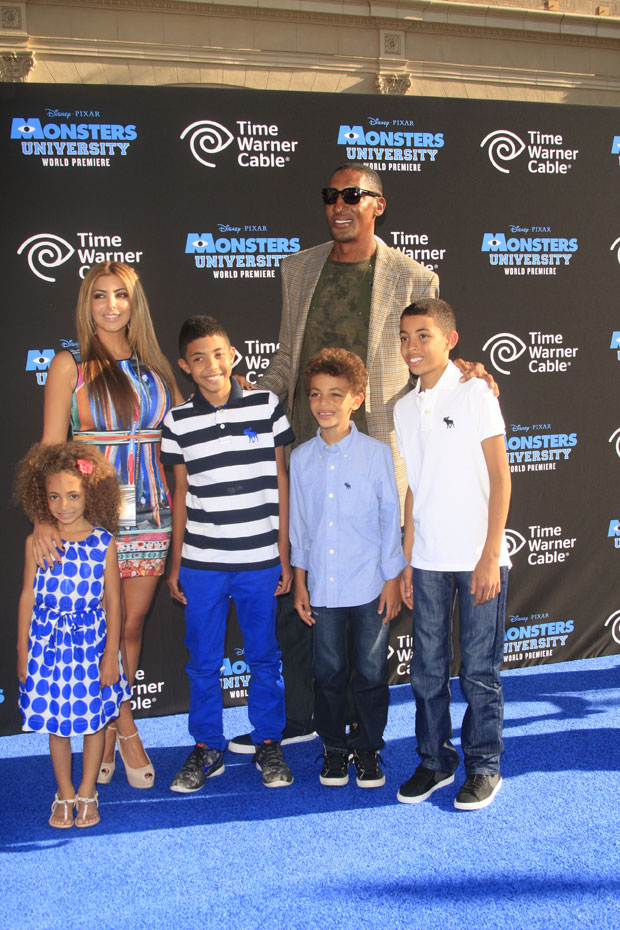 The same week, Larsa took to her Instagram Story, revealing she was “still thinking about” returning for the fourth season of Bravo’s RHOM. A source told HL that, “Larsa’s attorney advised her it wouldn’t be a good idea [to return to the show], but she’s still thinking about it. She knows it comes with great financial gain, so she’s still on the fence.” The Real Housewives of Miami ran for three seasons between 2011 and 2013, with Larsa appearing in the main cast alongside Lea Black, Adriana de Moura, Alexia Echevarria and Marysol Patton.