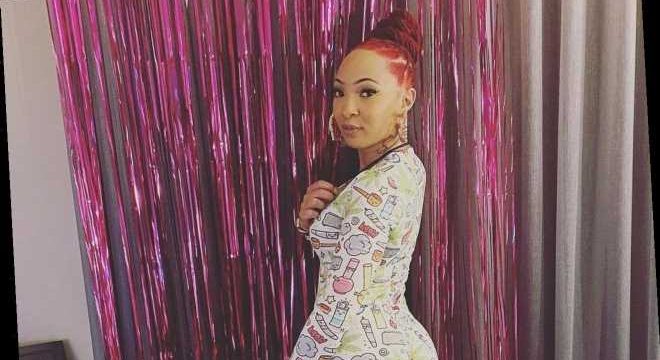 The Oxygen reality TV star also known as Firecracker Fashionista has passed away at the age of 29 after she was gunned down in a Virginia Beach shoot out.

Deshayla “Shay” Harris was hit by a stray bullet during the incident in Virginia Beach, where the 29 year old died at the scene.

Police reveal there were two other shootings which took place around the same time in the area, leaving one man dead, although the incidents all appear to be unrelated.

Shortly before her slaying, Harris had shared a Instagram video which appeared to have been filmed at a bar.

“I’m only doing s**t that’s gonna make me elevate (sic)!” she declared in what turned out to be her final post.

The Virginia native rose to fame following her appearance on Season 17 of “Bad Girls Club” in 2017 when she earned the nickname Firecracker Fashionista.

She has since been remembered on social media, with former castmember Keyaira “Key” Hamilton paying tribute by writing, “You didn’t deserve this man. Rest easy Babygirl…watch over me (sic).”

Shay’s sister Tashara “Shani” Harris also paid tribute on Facebook, “My sister my best friend my love my heart my baby !! The only person that tells me they love me every day! The person that txt me EVERY morning! My for lifer 4L. my maid of honor. I didn’t get a txt from you this morning you broke my heart Deshayla Shay Harris why you leave us like this my heart hurt so bad bae why you do this man.”