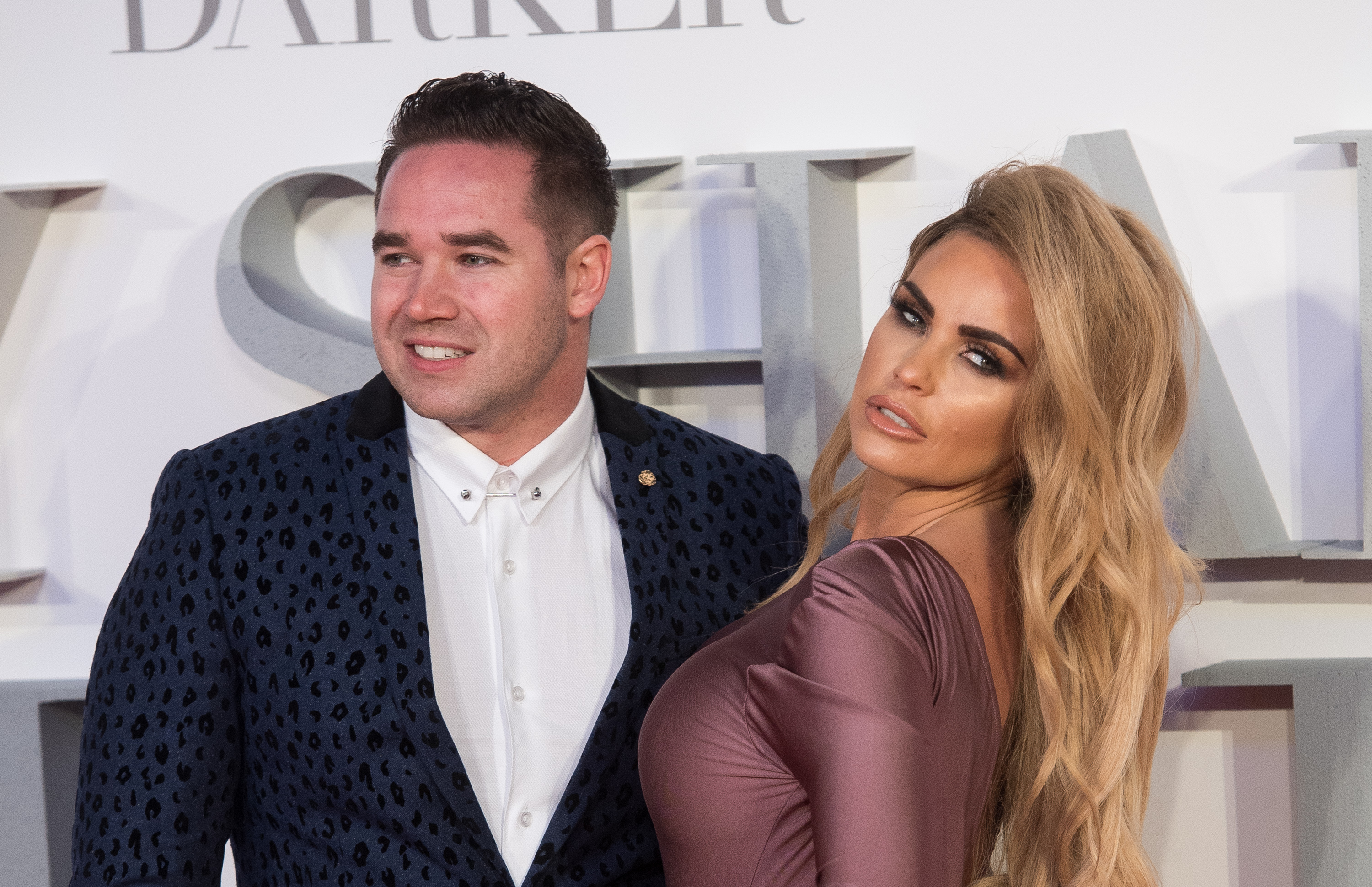 Kieran Hayler disagrees with Katie Price’s suspended sentence and believes she should be behind bars after she was spared jail over her drink-drive charge.

Earlier this week, 43-year-old Price was given a 16-week sentence suspended for 12 months, banned from the roads for two years and given 100 hours of community service, while she has also been ordered to attend 20 rehab sessions, after admitting she had driven her car after drinking vodka and taking cocaine in September.

Price was spared prison after her sentence was delayed in order for her to seek treatment at The Priory, which District Judge Amanda Kelly admitted had stopped her from being jailed while conceding the reality star ‘deserved to be behind bars’ for Christmas.

This is something Price’s ex Hayler supports as he slammed his former spouse for exploiting a ‘loophole’ this week, as he feared ‘someone will get hurt if Katie is allowed to carry on the way she is’.

He told The Sun newspaper he was ‘shocked’ by the charges but added: ‘At least she admitted it and she came clean, but from the outside the sentence does seem lenient to me.

‘I don’t know if that’s because she is famous but I understand why people say it. Really it is because of the loophole.

‘I know people have been to prison for less…. She should be going to prison.’

Hayler shares children Jett, eight, and Bunny, seven, with Price and admitted it was ‘very hard’ to discuss their mother’s issues with them, though he is keen for them to understand the difference between right and wrong and doesn’t think her sentence helps with the subject.

He suggested they could easily put their mum facing a court case out of their minds, but that Price had explained the situation to them. He confirmed she had been in touch with them from the Priory so they knew what was going on and why she was there, but he conceded it is a very difficult thing to talk to seven-and eight-year-old children about.

The former builder shared his hopes the incident has been a ‘wake-up call’ for his ex, who also has son Harvey, 19, with Dwight Yorke, and Junior, 16, and Princess, 14, with first husband Peter Andre, and said she needed to ‘understand there are consequences to her actions’.

According to Hayler, Price ‘can’t mess up a chance like this’ – with the reality star herself sharing a lengthy apology yesterday.

In a post shared to her Stories, she wrote: ‘I would like to thank my family my children, my mum, dad, sister, brother, my partner Carl, Leigh, and my friends who have supported me throughout these past few months.

‘It’s been a really difficult time and I’m incredibly sorry for my actions – I’m sincerely grateful nobody was hurt – I realise the damage my actions could have caused not only to another family, but to my own as well.’

Price added: ‘I’m now spending time getting better – mental health is a [hidden] illness and can strike at any time.

‘The triggers that cause my anxiety and behaviour are something I’m trying to understand, come to terms with, and learn to control moving forward.

‘This will be a long process for myself and something I’ll continue to work on for the rest of my life.

‘It’s also something I can work on with my family so we can progress on a new chapter together.’

She went on: ‘Thank you for all the messages of goodwill that I’ve received.

‘I’m going to surround myself with my loving family and friends and continue doing the work I love as it brings me enjoyment and helps my mental health.