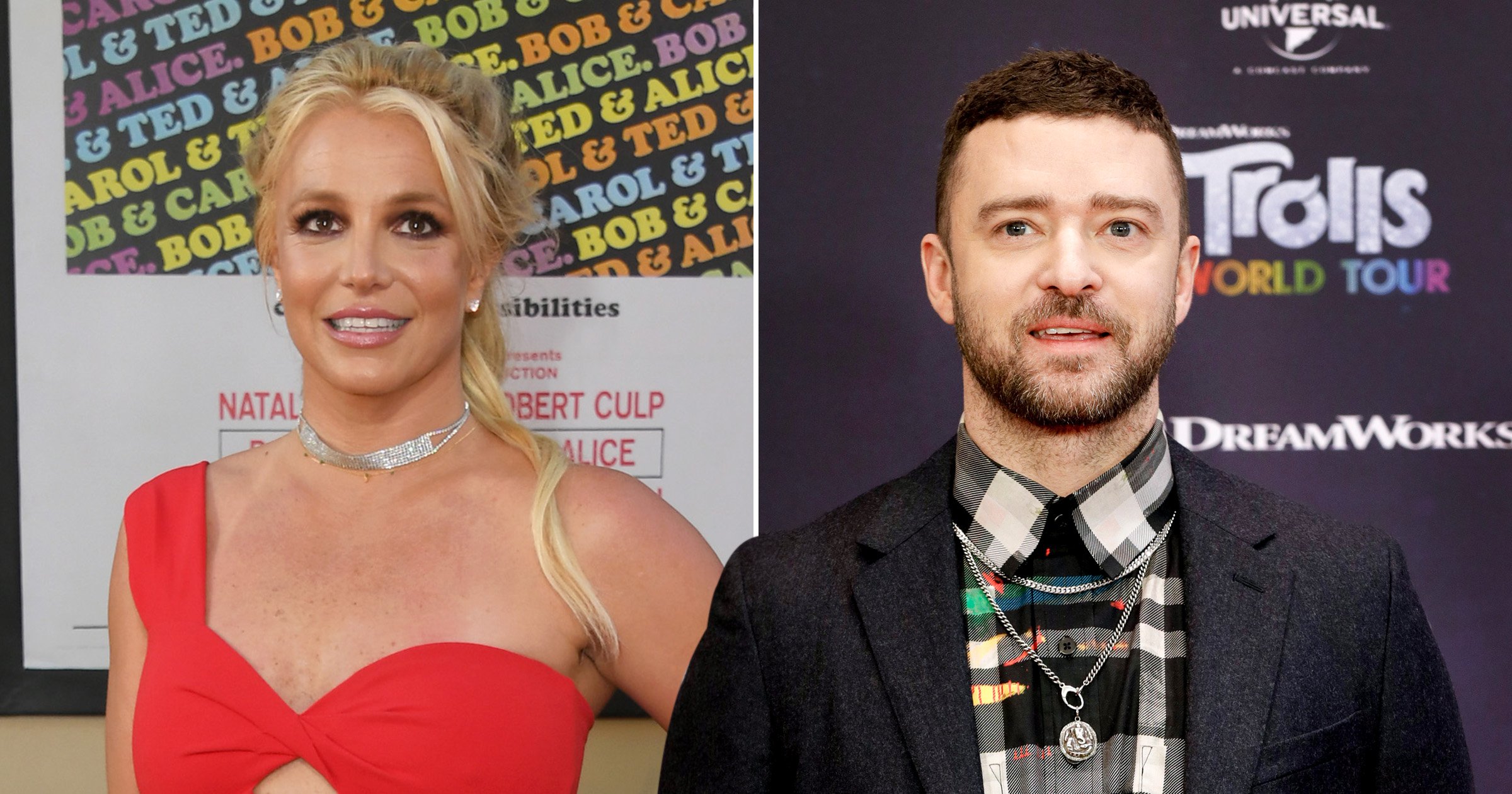 Justin Timberlake would reportedly like to speak to Britney Spears in private after speaking out in public to apologise to hear earlier in the year.

The Cry Me A River star, 40, took to Instagram in February to say he was ‘deeply sorry’ to his ex for the way he handled their split in 2002.

Sources have claimed he would now like to speak to Britney, 39, in private after she was finally freed from the conservatorship she has been under for 13 years.

A source told HollywoodLife: ‘Justin loves to see that Britney is now living the life that she wanted for so long.

‘He loves seeing her embrace all the good that will come from her being out of this conservatorship. Justin would love to talk to Britney if Britney wanted to talk to him.’

Justin had apologised to Britney after the release of the documentary Framing Britney Spears which shed light on her conservatorship and called him out for comments he had made following their split.

He wrote a statement on Instagram after the footage aired and the source added: ‘Justin is very secure that Britney has heard his apology and he hopes that she knows that if she needed him in any way, he would gladly help out in any way that he could.’

They added that while Justin ‘hasn’t reached out to her personally yet’, he is keen to do so to let her know he is ‘genuine’.

The insider continued: ‘If Britney needs any type of talk, he is glad to do it and he is even more prone to do it behind closed doors.

‘Justin wants whatever needs to be said and done kept private. He has her back from afar right now but that could easily change if and when Britney needs anything more.’