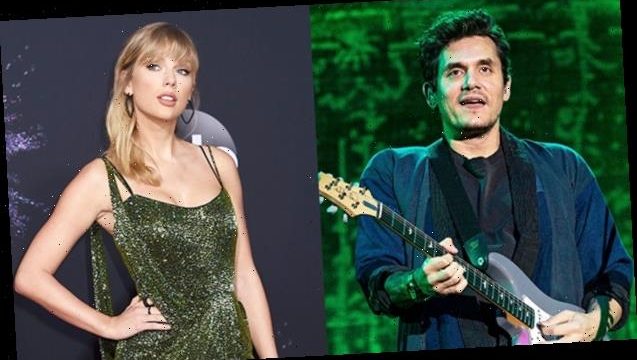 At this point, John Mayer should probably delete TikTok. Taylor Swift’s fans swarmed John after he joined the platform, prompting him to fire back at their ‘berating’ comments.

It’s been more than a decade since Taylor Swift and John Mayer broke up, but from how Swifties reacted to John, 43, joining TikTok on Monday (Mar. 1), you’d think their split was yesterday. As soon as John posted his first video – an embarrassing clip where he asked, “Can someone tell me how to flip the camera?” — Taylor’s fans came out in full force, quoting her lyrics and flooding the comments with snark. “Funny how Taylor’s one song about you is better than your entire discography.” “I remember what you did to my bestie Taylor so I? think it’s best if you leave.”

So, what’s a forty-something singer-songwriter to do after being confronted by a horde of Zoomers obsessed with an 11-year-old beef? Make another video. Shortly after this backlash, John posted a second clip. “POV: You’re berating me and I’m hearing you out,” he captioned the video of him “listening,” “registering the complaints” and such. The comments were still filled with “Dear John” lyrics and a few warnings from fans. “John, you truly have no idea what you’ve gotten yourself into. This place is relentless.” “John, from the bottom of my heart, this is not the place for you.”

John ended his first day on TikTok with a video of him playing on the piano, singing, “that was a weird day, that was a weird, weird day.” It’s safe to say he wasn’t expecting to be confronted with a decade-old drama on TikTok, but there it is. For those who have forgotten, John and Taylor, 31, dated from December 2009 to February 2010. The three-month relationship spawned “Dear John,” a song from her 2010 album Speak Now that saw her sing, “And I lived in your chess game / But you changed the rules every day,” and “ Don’t you think I was too young to be messed with? / The girl in the dress cried the whole way home / Dear John, I see it all now, it was wrong / Don’t you think nineteen’s too young / To be played by your dark, twisted games.”

Two years after its release, John weighed in on “Dear John,” telling Rolling Stone that he learned of Taylor’s feelings through the song. “I never got an e-mail. I never got a phone call,” he says. “I was really caught off-guard, and it really humiliated me at a time when I’d already been dressed down. I mean, how would you feel if, at the lowest you’ve ever been, someone kicked you even lower?”

“I will say as a songwriter that I think it’s kind of cheap songwriting,” he added. “I know she’s the biggest thing in the world, and I’m not trying to sink anybody’s ship, but I think it’s abusing your talent to rub your hands together and go, ‘Wait till he gets a load of this!’ That’s bullsh-t.” 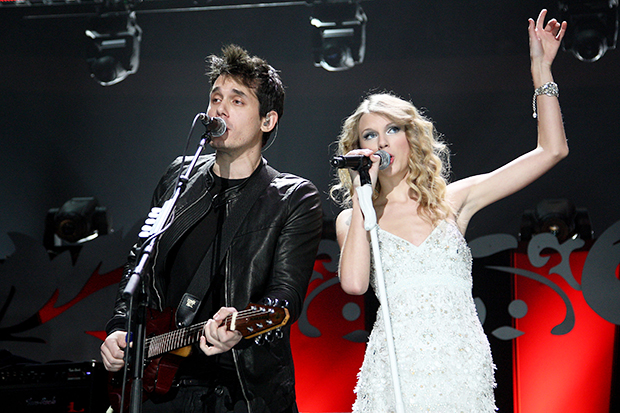 Taylor told Glamour in late 2012 that she didn’t care to know about John’s reaction to the song. “It’s not that I’m this egomaniac, and I don’t want to hear anything negative, because I do keep myself in check. But I’ve never developed that thick [of] a skin. So I just kind of live a life, and I let all the gossip live somewhere else.” This “thin skin” was recently on display when she called out Netflix on Monday over a “lazy, deeply sexist joke” made during Ginny & Georgia. The series made the crack, “You go through men faster than Taylor Swift,” a note Taylor herself made on “Blank Space,” after singing how she has “got a long list of ex-lovers.”