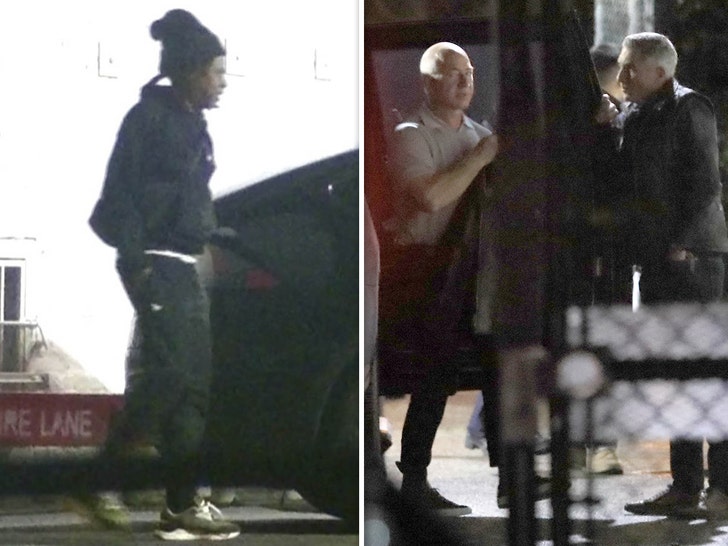 A Jay-Z and Jeff Bezos partnership to buy the Washington Commanders seems to be full throttle … because Monday night the two billionaires grabbed dinner in LA — breaking bread for more than two hours.

The duo hit up Horses on the Sunset Strip at around 7:30 PM — just a couple days after it was revealed they both had a mutual interest in putting in a bid for Daniel Snyder‘s Commanders. The restaurant is closed Monday, but the owner opened the doors just for them. 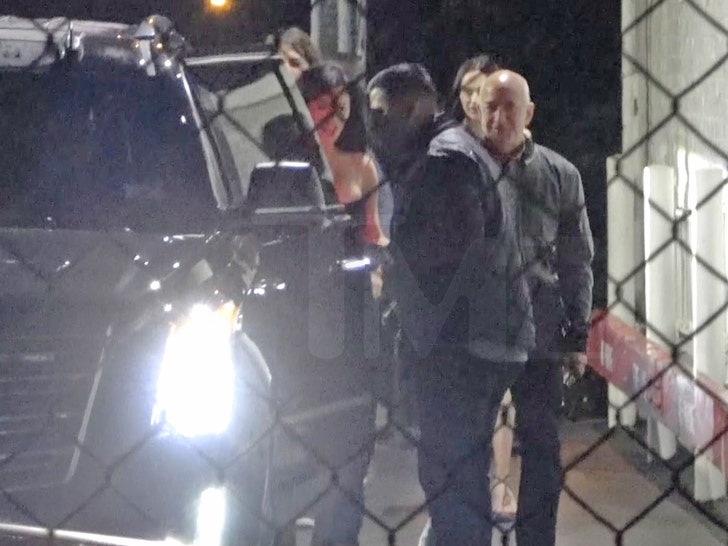 TMZ Sports has learned Bezos stayed tableside until about 9:30 … while Jay didn’t leave until after midnight.

Both men kept things low-key as they entered and exited the restaurant — Jay was in a beanie and a hoodie, while Bezos was in a casual polo. Lauren Sanchez accompanied JB — while Corey Gamble appeared to be there alongside HOV — not sure why. 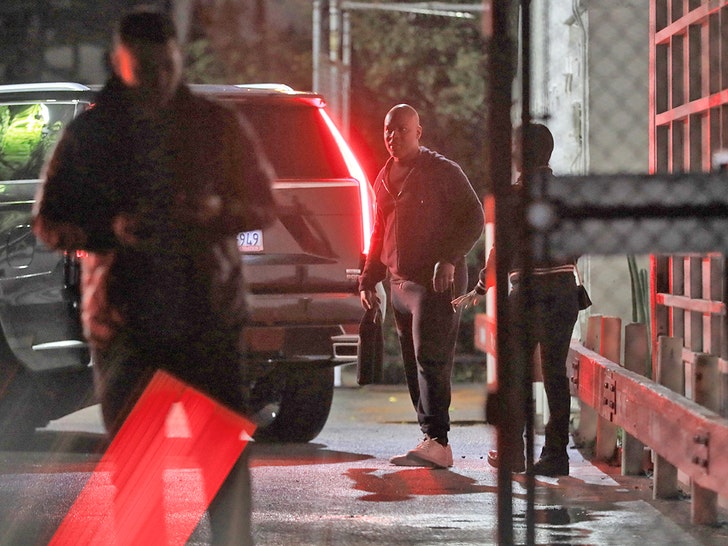 You’ll recall, Snyder revealed last week he had hired Bank of America to explore a potential sale of his team … and almost immediately afterward, Bezos and Jay-Z expressed interest.

The price tag won’t be cheap — Snyder is looking for more than $7 BILLION for the org. — that’s in the pocket change region for the 2 titans.