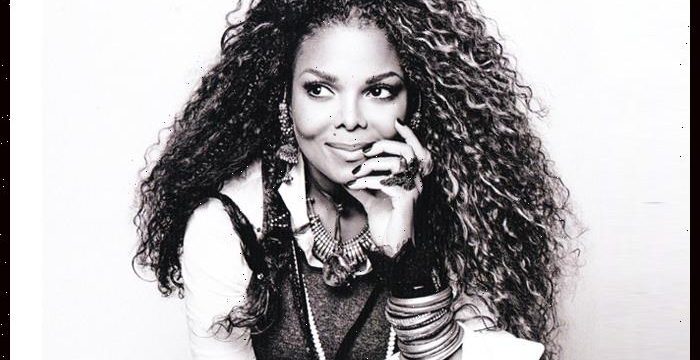 “Hey u guys. Excited to share the first teaser of my new documentary with u,” she captioned the one-minute trailer.

“This is my story, told by me, not through someone else’s eyes,” the pop singer says in the teaser.

The four-hour biographical documentary is scheduled to air on A&E and Lifetime in January in two episodes.

“She’s an empowered woman,” according to Carey, while Abdul describes her as “a force to be reckoned with.”

The Ben Hirsh-directed docufilm is produced by Lifetime and A&E, and co-produced by Associated Entertainment Corporation. Janet Jackson and brother Randy Jackson are the executive producers.