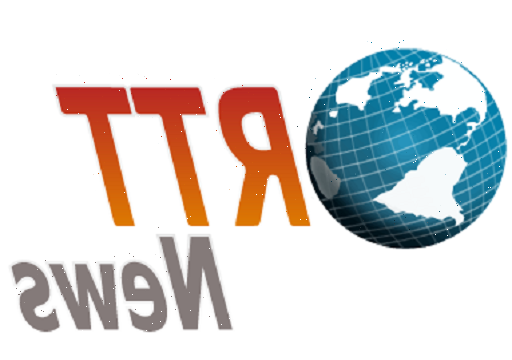 The event will be hosted by Ryan Seacrest on September 23 and 24 at T-Mobile Arena in Las Vegas.

Each night, the 2022 iHeartRadio Music Festival will broadcast live for fans via iHeartMedia radio stations throughout the country. The CW Network will broadcast a two-night television special in October. In addition, The CW will livestream both nights of the festival via The CW app and CWTV.com.

Capital One cardholders will have access to presale tickets beginning June 15 at 10 a.m. PT/1 p.m. ET.