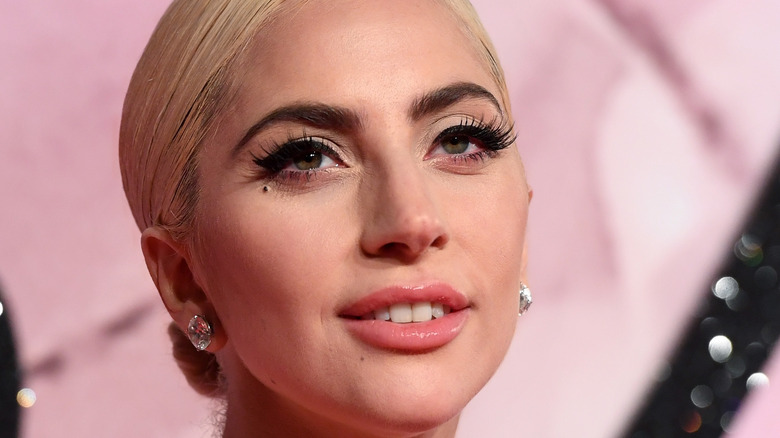 Pop sensation-turned-Hollywood actor Lady Gaga is best known for belting out mega-hits such as “Bad Romance” and wowing audiences with her outlandish performances. But, what was the “House of Gucci” star’s life like before she found fame, and what did Lady Gaga study at school?

According to Showbiz Cheat Sheet, Gaga, real name Stefani Germanotta, attended the Convent of the Sacred Heart school in New York City when she was just 11 years old. During her early teenage years, the “Poker Face” singer began performing at clubs in the city. She later enrolled at the Johns Hopkins University Center for Talented Youth, the alumni of which include the likes of Facebook founder Mark Zuckerberg and Google’s Sergey Brin.

Gaga later attended New York University, which The Observer previously reported was where she experienced severe cyberbullying with a Facebook group created by her fellow students called “Stefani Germanotta, you will never be famous.”

Lady Gaga dropped out of NYU for an important reason 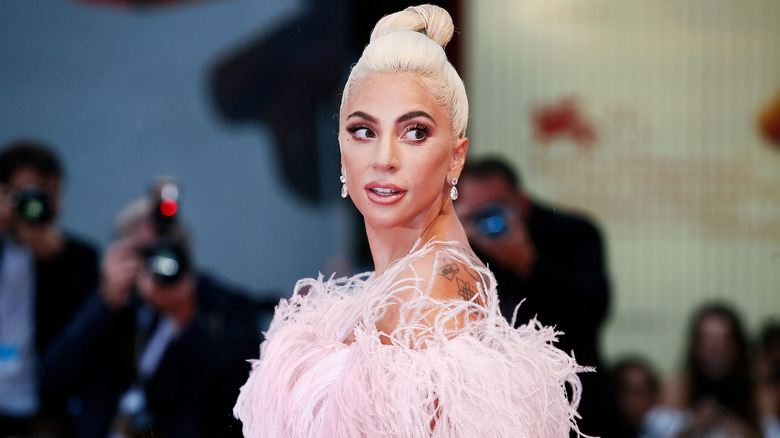 According to Marie Claire, Lady Gaga was accepted into the Collaborative Arts Project 21 music school at New York University’s Tisch School of the Arts when she was 17 years old. During her studies she lived in an NYU dorm; however, she eventually dropped out of the university during the second semester of her sophomore year to pursue a career in music. Gaga told New York Magazine that “once you learn how to think about art, you can teach yourself,” so she left NYU to become a rock star.

Lady Gaga’s decision to quit college came at a time when she was beginning to get attention from major record labels and producers. In 2006, the decision paid off when she was signed to Def Jam Records. At the height of her monumental pop music debut in 2009, a video of the Grammy Award winner performing at New York University came to light. The clip has since amassed more than 7 million views on YouTube, and shows exactly what she knew all along, despite the bullying from her classmates — she was born to be famous.