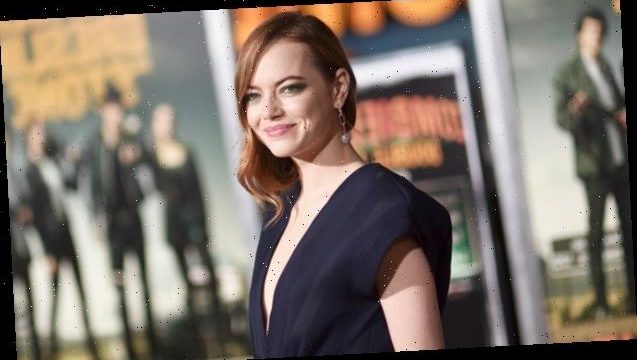 Emma Stone sparked pregnancy speculation after she was pictured with what many fans assumed to be a baby bump. The photos surfaced three months after the ‘Easy A’ star reportedly married Dave McCary.

Many fans are wondering if Emma Stone, 32, is pregnant, after photos of the La La Land star’s latest outing surfaced on Jan. 4. Emma was pictured cradling her stomach, which many fans on Twitter thought appeared to be a baby bump, while on a walk with a friend in Los Angeles on Dec. 30, 2020. However, the actress has yet to confirm if she’s pregnant, after it was reported that she tied the knot with comedian Dave McCary, 35, in Sept. 2020. You can see the photos, here.

Emma was wearing a long black shirt and leggings in the photo, keeping her stomach hidden. However, that didn’t stop fans from speculating away on Twitter.

Emma and Dave didn’t take to Instagram, either, to announce their reported wedding. Instead, a source simply confirmed that Emma and Dave were married, per a report from PEOPLE that surfaced in Sept. 2020. The couple did, however, use Instagram to announce their engagement in Dec. 2019. As you can see, Emma and Dave are one of the more private couples of Hollywood — Emma doesn’t even own a public Instagram or Twitter account. 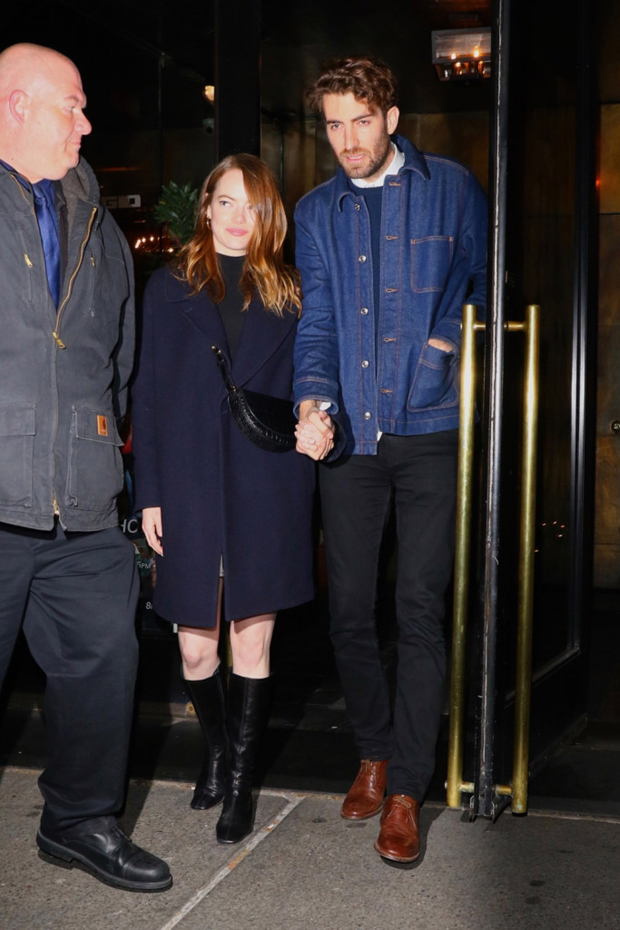 Emma and Dave’s love story began on the set of Saturday Night Live, where Dave served as a segment director between 2013-2019. Emma was hosting a show in Dec. 2016, and Dave even directed her in the “Wells for Boys” skit. However, the romance speculation didn’t start until June of 2017, when Emma and Dave were filmed leaving the premiere of Dave’s directorial debut Brigsby Bear.

If the pregnancy speculation is true, Emma wouldn’t be the only celebrity to have a secret pregnancy in recent months. Crazy Rich Asians star Constance Wu reportedly welcomed a surprise baby in Dec. 2020, following on the heels of other surprise mothers like Mindy Kaling and Billie Lourd. You can see a roundup of Hollywood’s secret pregnancies, here.