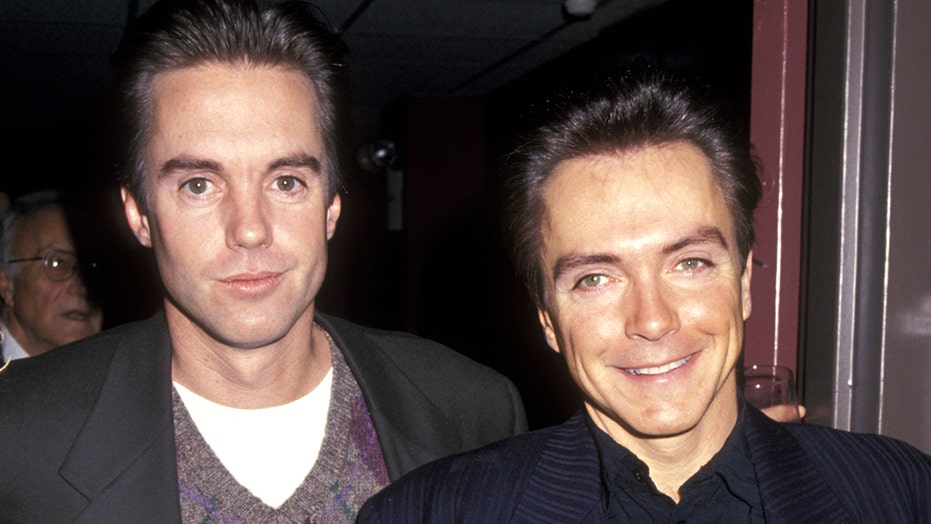 David Cassidy’s half-brother, Shaun Cassidy, is reflecting on his relationship with the late “Partridge Family” star.

The former teen idol passed away in 2017 at age 67 from organ failure after battling alcoholism for several years. He was the only son of Broadway actor Jack Cassidy and actress Evelyn Ward. The patriarch remarried to actress Shirley Jones and they shared three sons: Shaun, Patrick and Ryan.

Cassidy’s younger sibling admitted it was “terribly hard” watching the “I Think I Love You” singer struggle with alcoholism.

“I’ve seen it in every family,” the 63-year-old told Page Six in a recent interview. 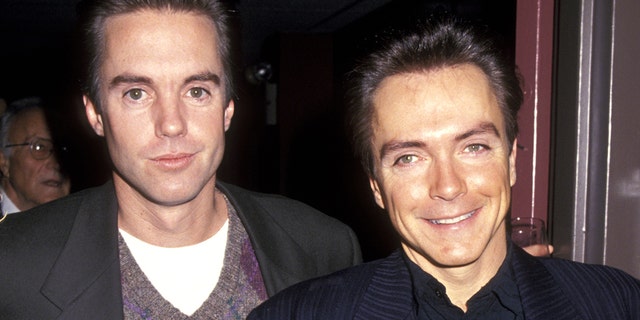 The father of eight told the outlet that his family helped him avoid the pitfalls of fame at a young age.

“By the time I became successful at 18, three other people in my family had already been wildly successful,” he explained. “My father was a matinée idol on Broadway, my mother was an Academy Award winner at 24 and David was a very big pop star. I kind of witnessed all of this, so by the time it happened to me, no part of my identity was invested in it lasting or ever being successful.”

“The Partridge Family,” which starred Cassidy and his stepmother, aired from 1970 until 1974. Cassidy’s appeal faded after the show went off the air, although he continued to tour, record and act over the next 40 years. He also made occasional stage and television appearances, including an Emmy-nominated performance on “Police Story.” 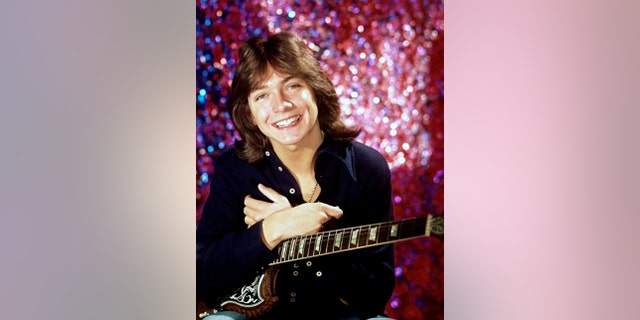 Cassidy would endure personal and financial troubles. He was married and divorced three times, faced addiction, was arrested for drunk driving and in 2015 filed for bankruptcy. Cassidy had two children, musician Beau Cassidy and actress Katie Cassidy, with whom he acknowledged having a distant relationship. 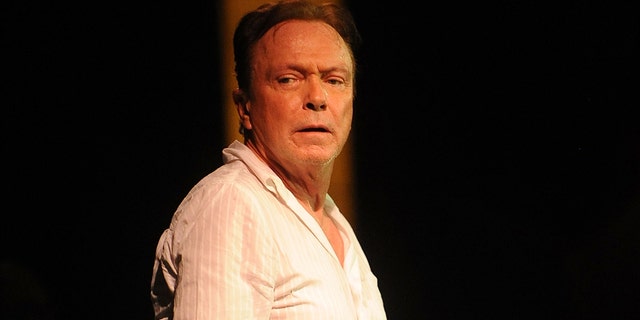 The former teen idol called producers of an A&amp;E documentary after he fell ill and told them he had liver disease.
(Bobby Bank/Getty Images)

In 2018, an A&E documentary titled “David Cassidy: The Last Session” quoted the singer as saying he was still drinking in the last years of his life. Cassidy told producers he fell ill and learned he had liver disease. According to him, here was no sign of dementia and it was “complete alcohol poisoning.” Cassidy admitted he lied by telling friends and family he had stopped drinking.