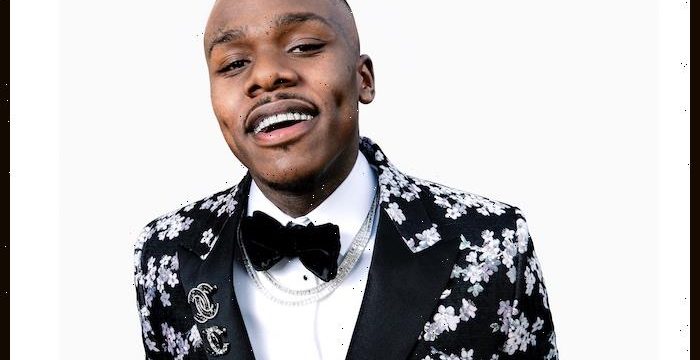 American rapper and singer Jonathan Lyndale Kirk, popularly known as DaBaby, has been sued for alleged copyright infringement for his hit song “Rockstar,” according to a report by Rolling Stone.

The complaint, which was obtained by Rolling Stone, states “Plaintiff provided his musical composition known as Selena to Defendants in 2019, who then used Selena to create a sound recording entitled ‘Rockstar.’ Defendant Diaz and DaBaby’s representative accessed Plaintiff’s Selena on more than 40 occasions in late 2019 and early 2020.”

The lawsuit was filed by Craig Mims, professionally known as JuJu Beatz, in U.S. District Court for the Southern District of Florida on December 9.

“Rockstar,” which won Top Rap Song at the 2021 Billboard Music Awards, spent seven weeks at No. 1 on the Billboard Hot 100.