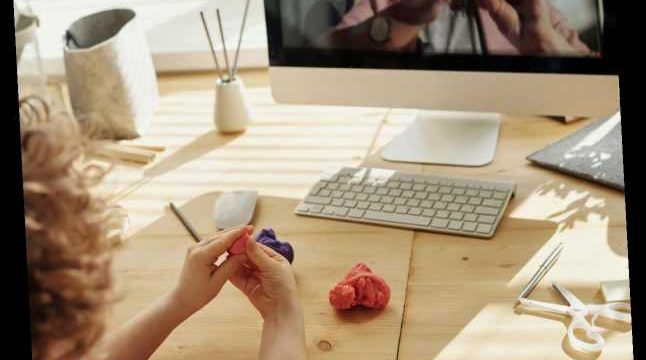 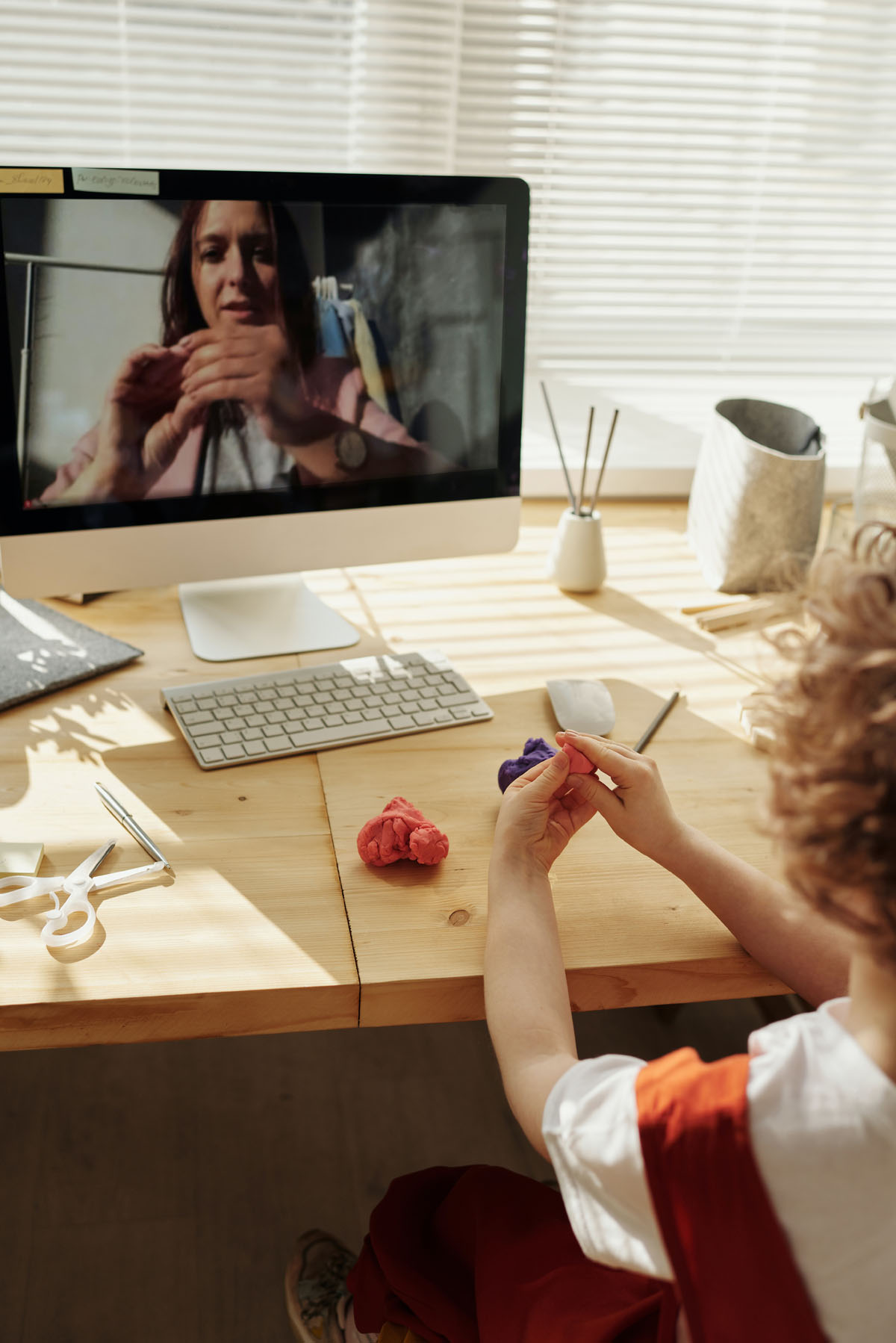 A few years ago, Comcast started charging subscribers for faster Internet speeds on a kind of tiered system. It was unethical and unfair because Internet access should be accessible and affordable to all. The Internet is a public utility and should be regulated as such, only the FCC gave cable and internet companies carte blanche to gouge customers by overturning Net Neutrality in 2018. Comcast, the nation’s largest ISP, has recently been instituting data caps in different markets, particularly where they have no competition from Verizon FIOS. They suspended this for a while at the beginning of the pandemic and are now reinstituting it and rolling it out in new areas.

We use Comcast, it’s the only fast Internet available in my area. This month I received notices that we were approaching, and then went over, our data cap of 1.2 TB. I only live with one teenager. This was the first I’d heard about a data cap and I was not happy. I find it particularly cruel to do this during the pandemic when people are out of work and working from home. I’m not the only one. Tom’s Guide has an article asking Comcast to stop this practice:

Earlier this month, Comcast Xfinity, the nation’s largest cable and home-internet provider, expanded its 1.2 TB broadband cap to 12 additional cities. This comes after an expansion this past November to parts of the Northeast.

Users on Twitter have been posting screenshots of their shrinking internet allowances, with Comcast sending warnings of approaching limits. While Comcast is courteous enough to waive one month of data overages per year, it will charge $10 per each additional 50 GBs used (maximum of $100) otherwise. Or users can upgrade to a truly unlimited plan for an additional $30 premium.

But as Americans continue to be squeezed by the Covid-19 pandemic, internet access has morphed from casual browsing and binging to a necessity. Work has been pushed to home offices. Schools have been relegated to the kitchen counters. Government relief continues to be fleeting, forcing families to pinch for every dollar. To put it bluntly, for Comcast to brazenly exploit American consumers during a pandemic is the height of business immorality.

Comcast will do whatever they can to fleece customers. I’ve threatened to cancel service before to get better deals. (Here’s how to do this.) The fact that they have different rates based on what people will pay is criminal and puts older people and less tech-savvy people at a disadvantage.

There is no other Internet service I can use in my area. I have no choice but to pay an extra $30 a month for unlimited data after this two month grace period. At least I’m working and can afford it. A lot of families are not in that position because they’re struggling and out of work. What’s more is that Comcast has been exploiting lower income customers this year by pitching services to them that they don’t need, all under the guise of being helpful. Read this twitter thread from a former employee who quit over this. The digital divide is real and it especially hurts children.

The good news is that Biden has appointed a new FCC chair, Jessica Rosenworcel, to replace that douchebag with ties to the industry, Ajit Pai, who deregulated everything. Rosenworcel could help reinstall net neutrality and make this bullsh-t that Comcast is trying to pull illegal. 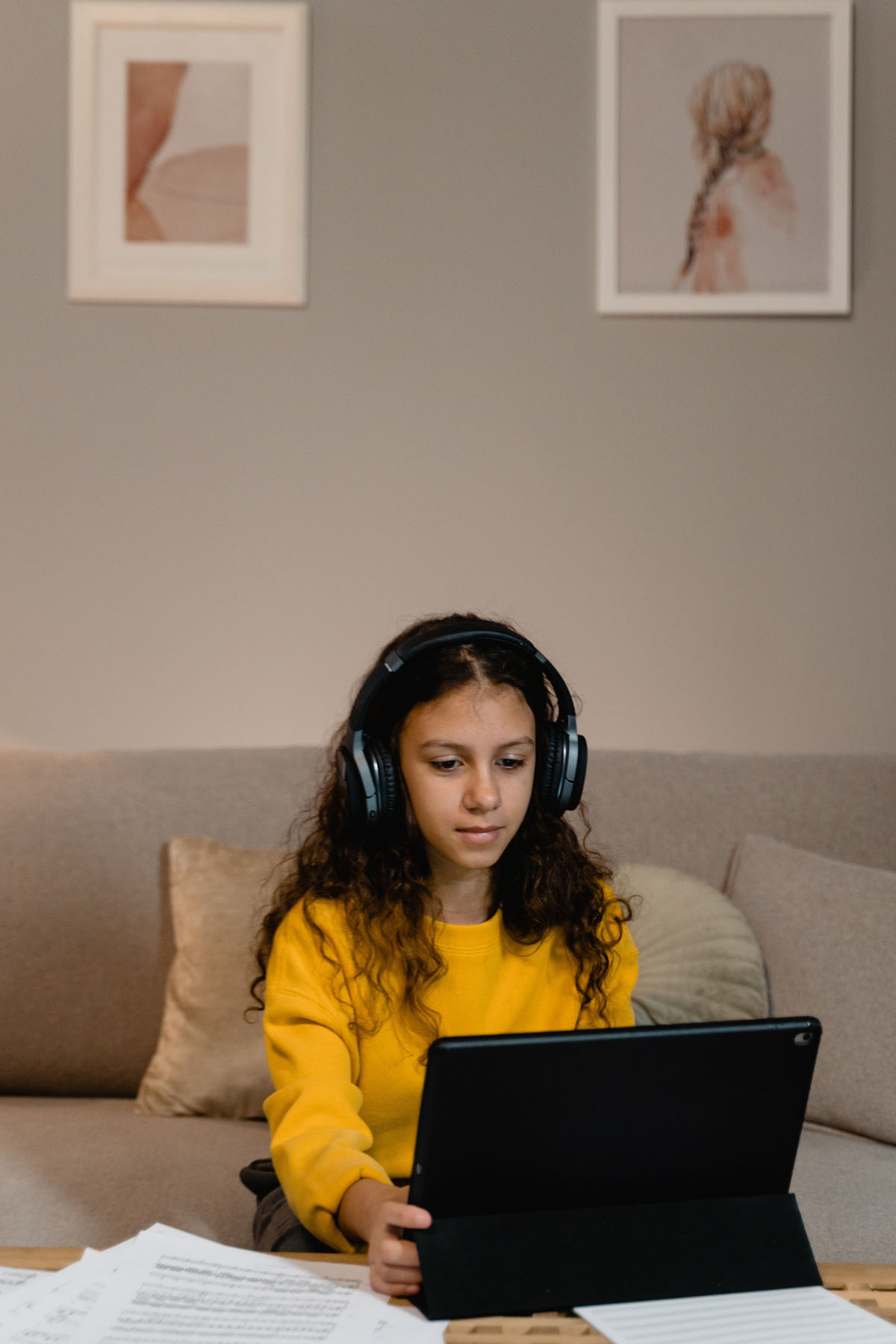 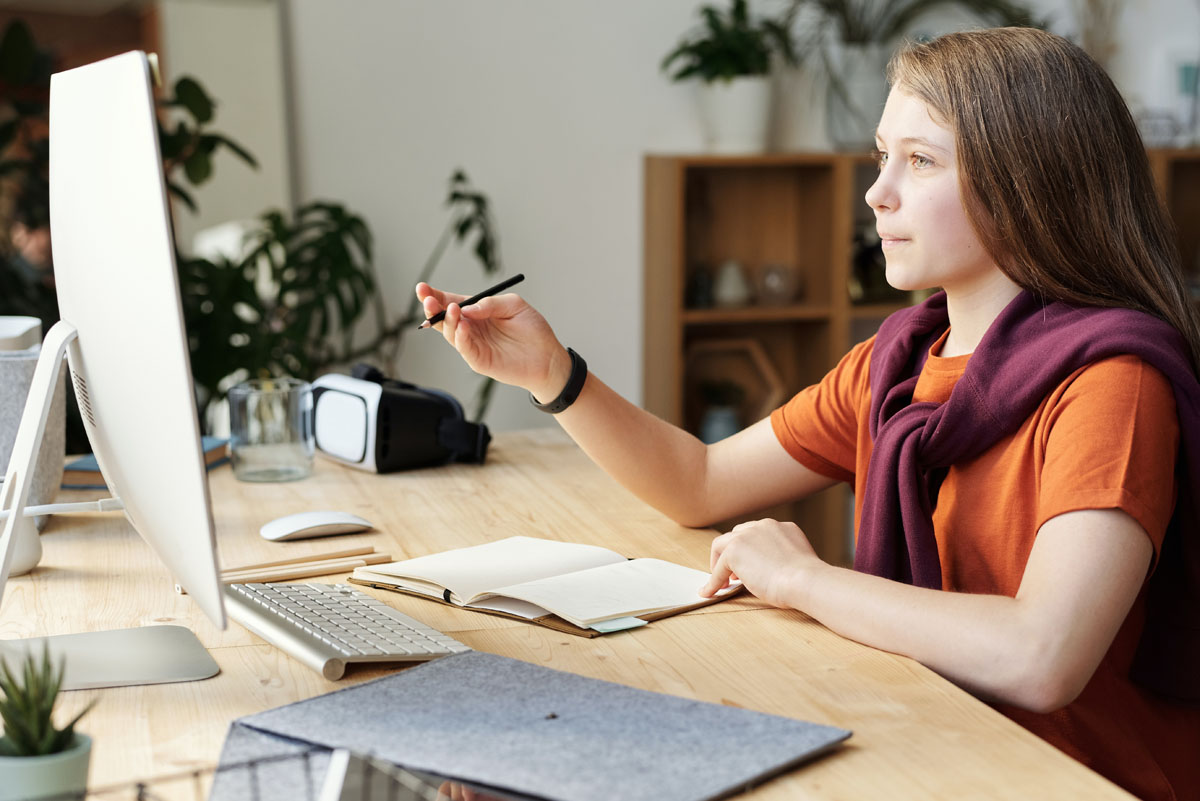 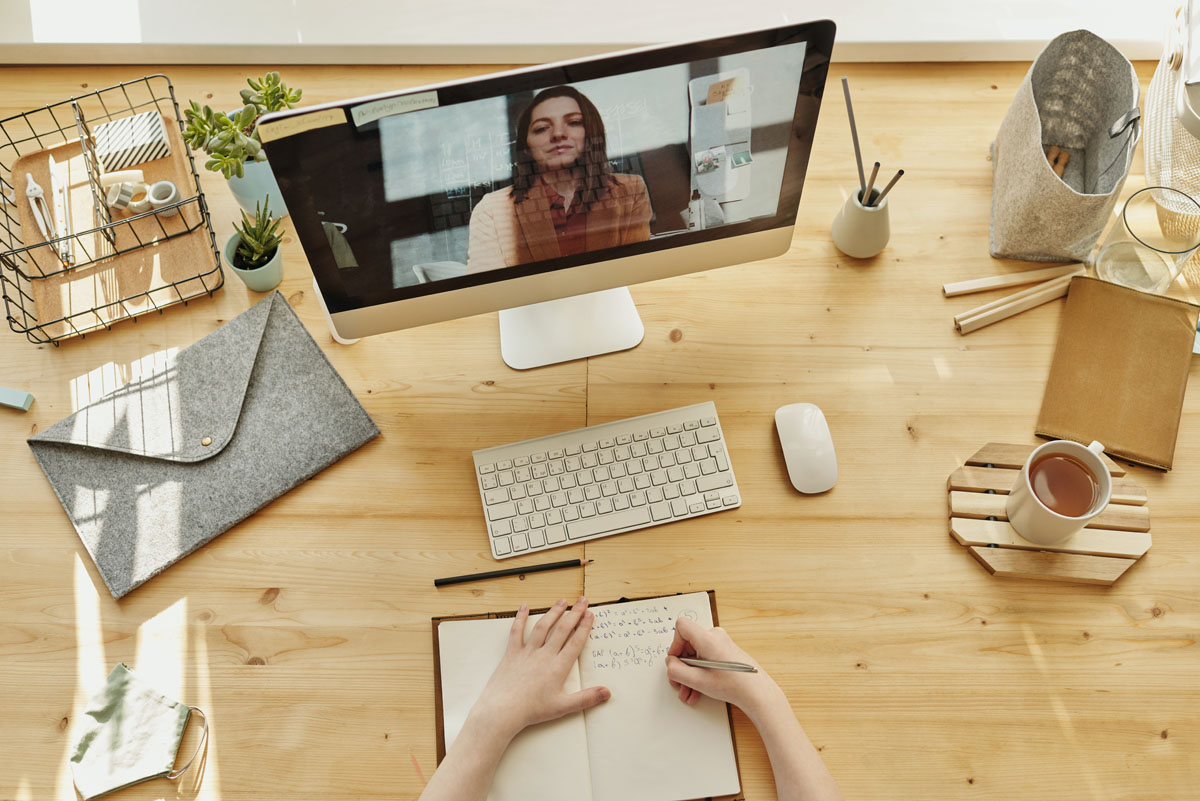