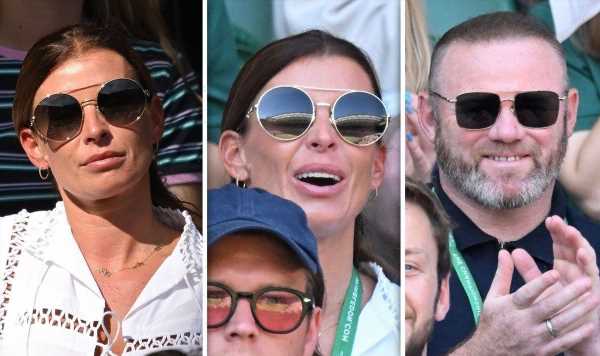 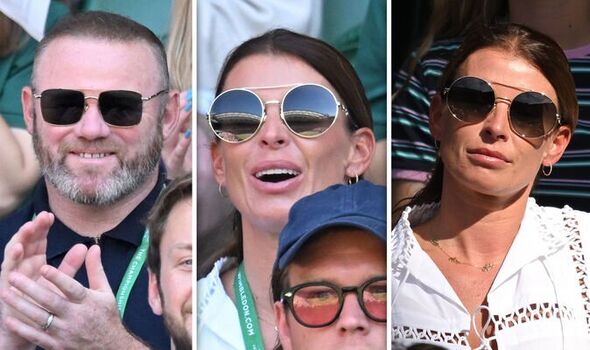 Coleen and Wayne Rooney, both 36, looked like they were having a wonderful time together at Wimbledon today.

The couple brought their son Kai, 12, to watch the centre court action.

Coleen was still wearing her plastic air boot on her foot after breaking a bone in her foot when she suffered a fall.

Her footballer husband Wayne dressed down in a black polo shirt and brown trousers, while his mini me Kai also wore a cast on both his legs.

The couple, who have been married since 2008, are awaiting the judge’s verdict of the WAGatha Christie trial against Rebekah Vardy. 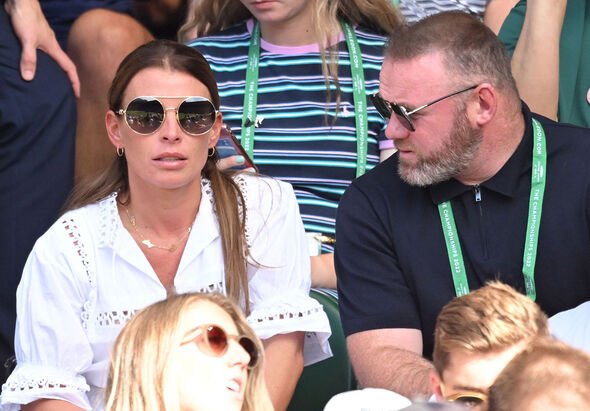 The couple brought their son Kai, 12. 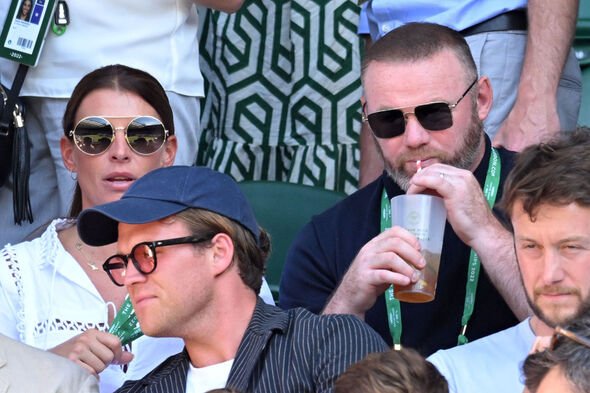 Wayne sipped a beverage as they soaked up the sun

They enjoyed a spot of tennis as they await the verdict of the WAGatha Christie trial. 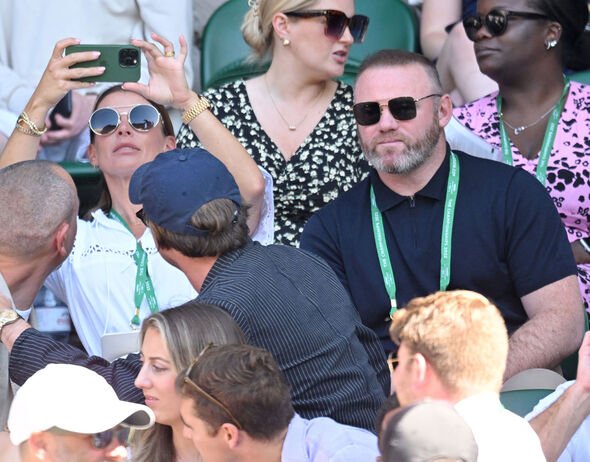 She was still wearing her plastic air boot after suffering a foot injury in a fall. 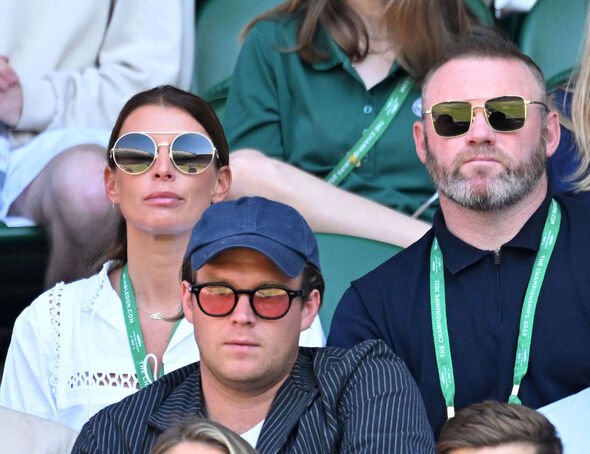 The couple have been married in 2008 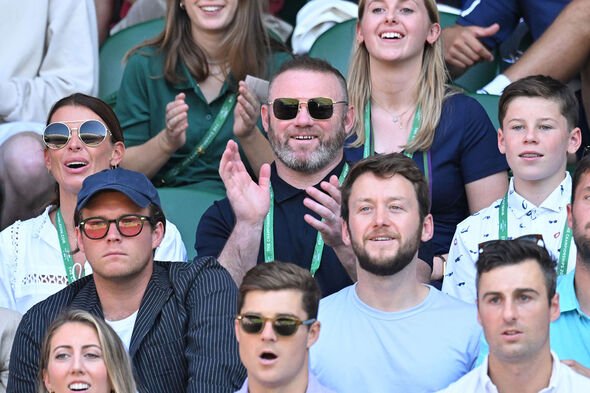 Coleen and Wayne looked delighted as they watched the players

They were watching Cameron Norrie vs Novak Djokovic. 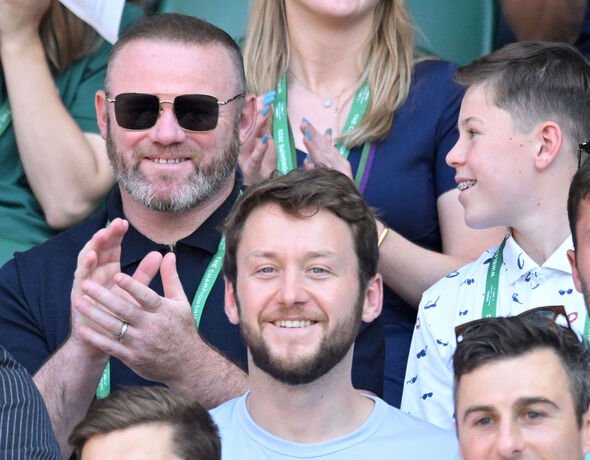 They brought their oldest son Kai

The family recently jetted off to Ibiza together for a holiday.