In honor of Betty White’s upcoming 100th (!) birthday, the iconic actress is inviting fans to attend a special movie event about her life.

Betty White has some big plans for her 100th birthday — and her loyal fans are invited! The beloved actress/comedian will be celebrating the milestone age on January 17, 2022 with a special movie event, Betty White: 100 Years Young — A Birthday Celebration. The 1-hour, 40-minute film will include clips and behind-the-scenes footage from some of Betty’s most beloved projects, such as The Golden Girls, The Mary Tyler Moore Show, The Proposal, and more. It will also offer a look into Betty’s personal life, including her relationship with her office staff and efforts as an animal advocate. The film will screen in 900 movie theaters nationwide, but only on her birthday. Tickets can be purchased HERE.

As if this event couldn’t be more exciting, Betty will joined by a lineup of fellow celebrities for her birthday! Ryan Reynolds, Tina Fey, Robert Redford, Lin Manuel- Miranda, Clint Eastwood, Morgan Freeman, Jay Leno, Carol Burnett, Craig Ferguson, Jimmy Kimmel, Valerie Bertinelli, James Corden, Wendy Malick, and Jennifer Love Hewitt will also be involved in the plans. “Who doesn’t love a party?!? This one is gonna be GREAT!” Betty said in a statement.

Filmmaker Steve Boettcher, who created Betty White: 100 Years Young — A Birthday Celebration with Mike Trinklein, said in a statement, “We didn’t want this day to pass without bringing together all the people that love her, from her co-stars and friends to her many millions of fans of all ages, to celebrate her 100th birthday with an entertaining and loving look at what makes Betty a national treasure.” 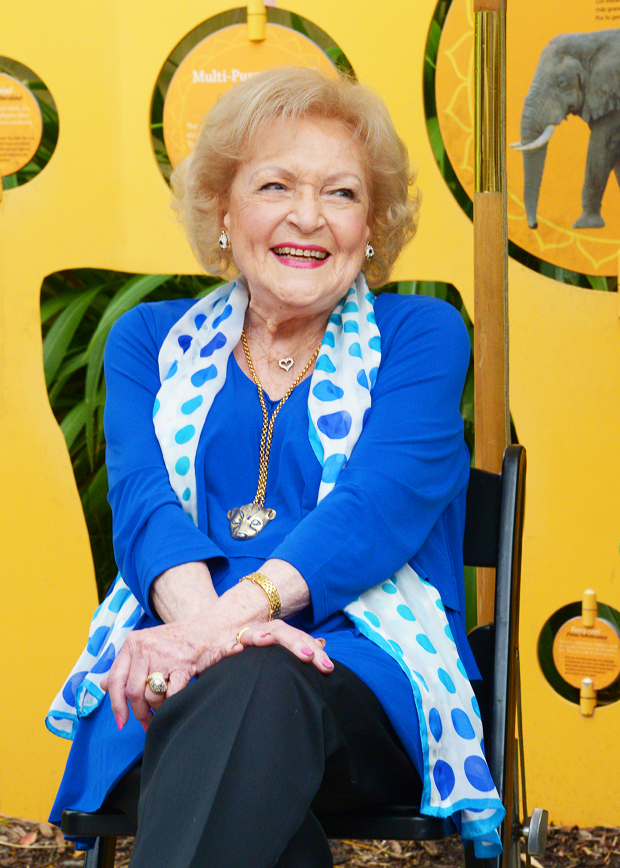 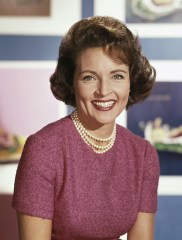 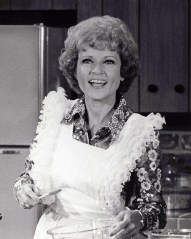 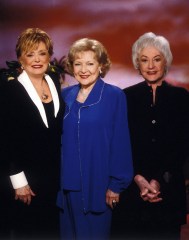 As fans know, Betty is a beloved member of a bygone era in Hollywood. She’s earned five Emmy Awards and four Golden Globe nominations throughout her decades-long career. Betty was also dubbed the “First Lady of Television,” according to GMA, having a career that spans as far back as the 1940s!

Betty has previously shared her tips for living such a long and prosperous life. While she’s previously confessed to still indulging in hot dogs and vodka, she’s cited a positive attitude as the most important. “I know it sounds corny, but I try to see the funny side and the upside, not the downside,” she said to Parade magazine in 2017, ahead of turning 96. “I get bored with people who complain about this or that. It’s such a waste of time…Accentuate the positive, not the negative,” she encouraged.