Reunited and it feels so good! Trevor Noah and Minka Kelly are back together after previously calling it quits in May, Us Weekly can exclusively confirm.

“Minka and Trevor have been on-and-off,” a source exclusively tells Us Weekly. “Now they’re back together. They realized they’re both happier being together than apart.”

The insider adds, “They already went on vacation together and are spending a lot of time together. They’re working on their relationship while just enjoying each other’s company.” 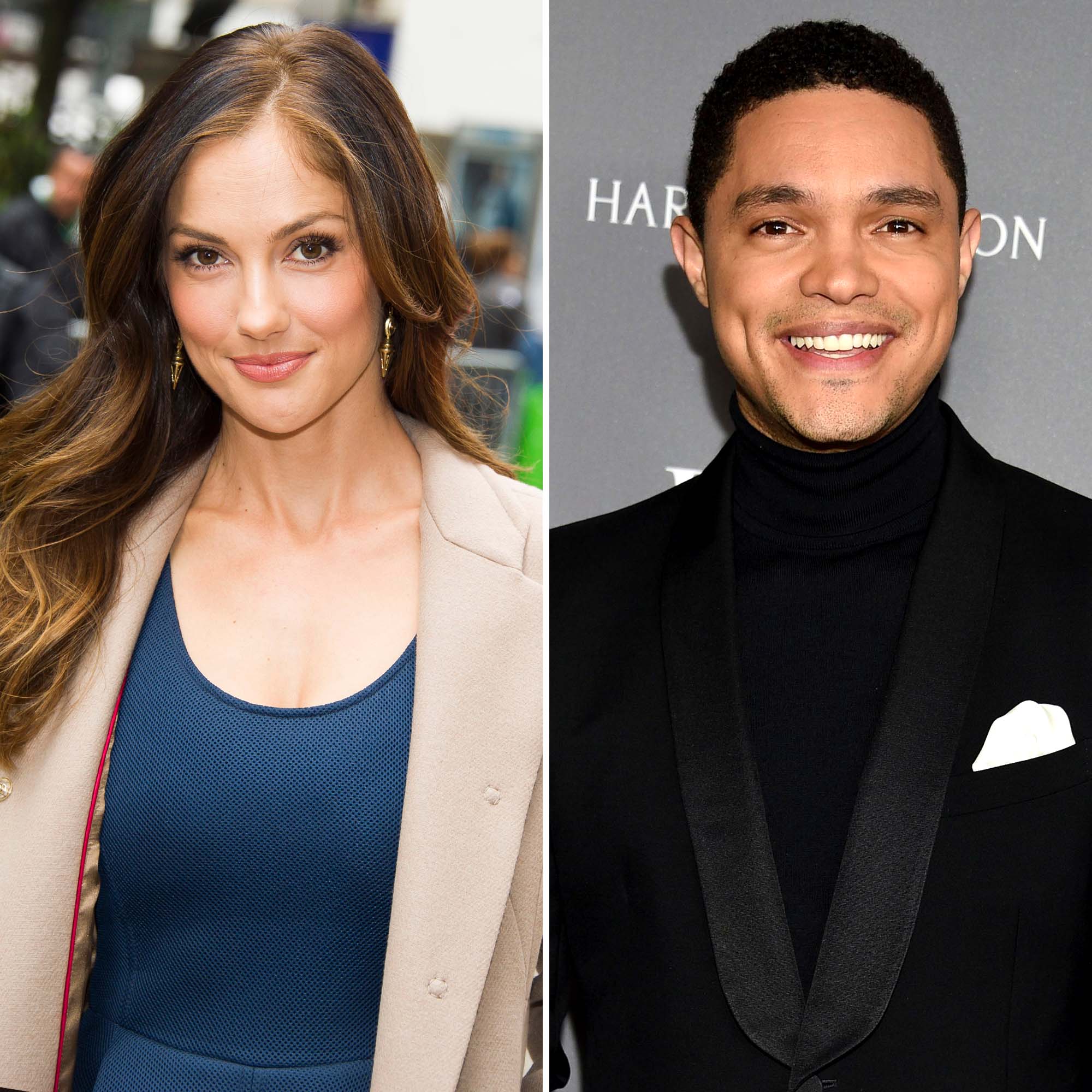 Noah and Kelly are taking their time, however, according to the source, who adds, “I​​t’s not like they’re rushing down the aisle any time soon.”

The Friday Night Lights alum, 40, and the Daily Show host, 37, kept their relationship private, opting to not even address the romance publicly ahead of their brief split. Us confirmed that they were officially dating in September 2020, and they’d been together since the beginning of that year.

“They’ve been dating for a while, well before quarantine started,” an insider revealed at the time.

The two were quarantined in New York City together for months amid the coronavirus pandemic while Noah filmed The Daily Social Distancing Show from home. They reportedly relocated to California at the end of 2020, with Kelly moving into the South African comic’s $27.5 million mansion in Bel-Air.

Us reported in May that the pair called off their romance. However, the breakup was more like a pause. They were spotted soaking up the sun in St. Barts just days later and seemed to be in good spirits while dining at Gyp Sea restaurant.

While the couple hasn’t publicly gushed about their relationship, they’re not very secretive either. The two have been spotted having fun around New York City — doing normal couple activities like going out to eat, riding bikes and even dancing in the street — in recent days.​​​​

“They’re a private couple but do not care if they’re seen publicly together. They’re just trying to live their lives as any normal couple would,” the insider added.

Don’t expect Noah and Kelly to confirm their reunion on Instagram any time soon. They’ve never posted pictures together and they only occasionally “like” each other’s social media posts.

Celebrity Weddings of 2021: See Which Stars Tied the Knot

The Titans star’s famous exes have left her with the desire to keep her relationships on the down-low. “I’m not dating anyone now,” Kelly told the New York Post in 2018. “But for some reason, for me, things turn into clickbait craziness, and I’ve been through hell. So, now, I don’t say anything. You’ll never see me with a man on my social media feed. Unless I’m married. But maybe not. I enjoy keeping some things a secret.”

Meanwhile, Noah has emphasized the importance of feeling love even when lacking a romantic relationship. “I realize that if I love myself and I have friends that love me and family that loves me I exist in a constant state of love,” he told South African outlet The Citizen in 2016. “That’s the thing I learned: happiness is a choice; happiness is hard work.”