Armie Hammer‘s alleged rape investigation has wrapped up and law enforcement is sending its findings to the D.A. … but we’re told the actor isn’t likely to face any charges.

Sources with direct knowledge tell TMZ … the LAPD is forwarding the case to the L.A. County District Attorney’s Office now that it’s completed its probe, which launched way back in March.

We’re told the case isn’t strong, and will probably not result in any charges being filed against Armie. It’s unclear if the reason behind that is a lack of credibility of potential witnesses or a lack of particular evidence backing up the claims. In any case … the D.A.’s office will have final say over the matter.

As we reported … Armie was accused of raping a woman named Effie, who filed a police report.

Effie went public with her accusations via press conference, alongside attorney Gloria Allred. The alleged rape occurred in 2017 — and Effie claims it lasted for over 4 hours in what she characterized as a violent incident. 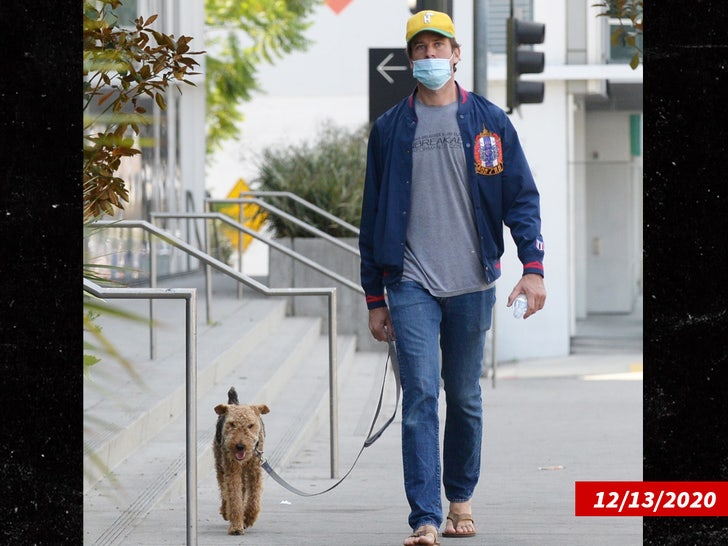 Armie has denied the allegations, saying Effie was sending him dirty texts as recently as 2020 … which he says undermines her story. Effie’s claims surfaced amid a larger scandal Armie was embroiled in — where some of his sexual exploits were even painted as cannibalistic.

Some women have claimed Armie took things too far, to the point they felt violated and/or assaulted. He’s vehemently denied all of their accounts, saying all sexual encounters he’s had were fully consensual.

We reached out to LAPD, who refused to comment due to the fact that it’s an ongoing case.