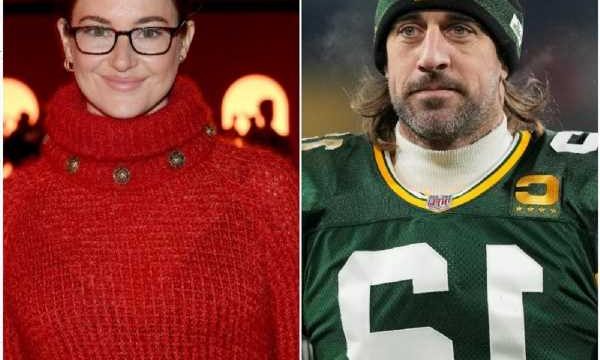 Weeks after reports swirled that Aaron Rodgers and Shailene Woodley had called it quits, it appears that the formerly engaged couple could be back on.

Following the news from several outlets that the pair ended things after less than two years together, the NFL star and Big Little Lies actor proved that even if they called off their engagement, they didn’t go their separate ways. Rodgers publicly professing his love for Woodley and the duo being spotted packing on some PDA certainly has fans scratching their heads and wondering what’s really going between these two. Here’s what we know now about the are-they-or-aren’t-they-broken-up saga. 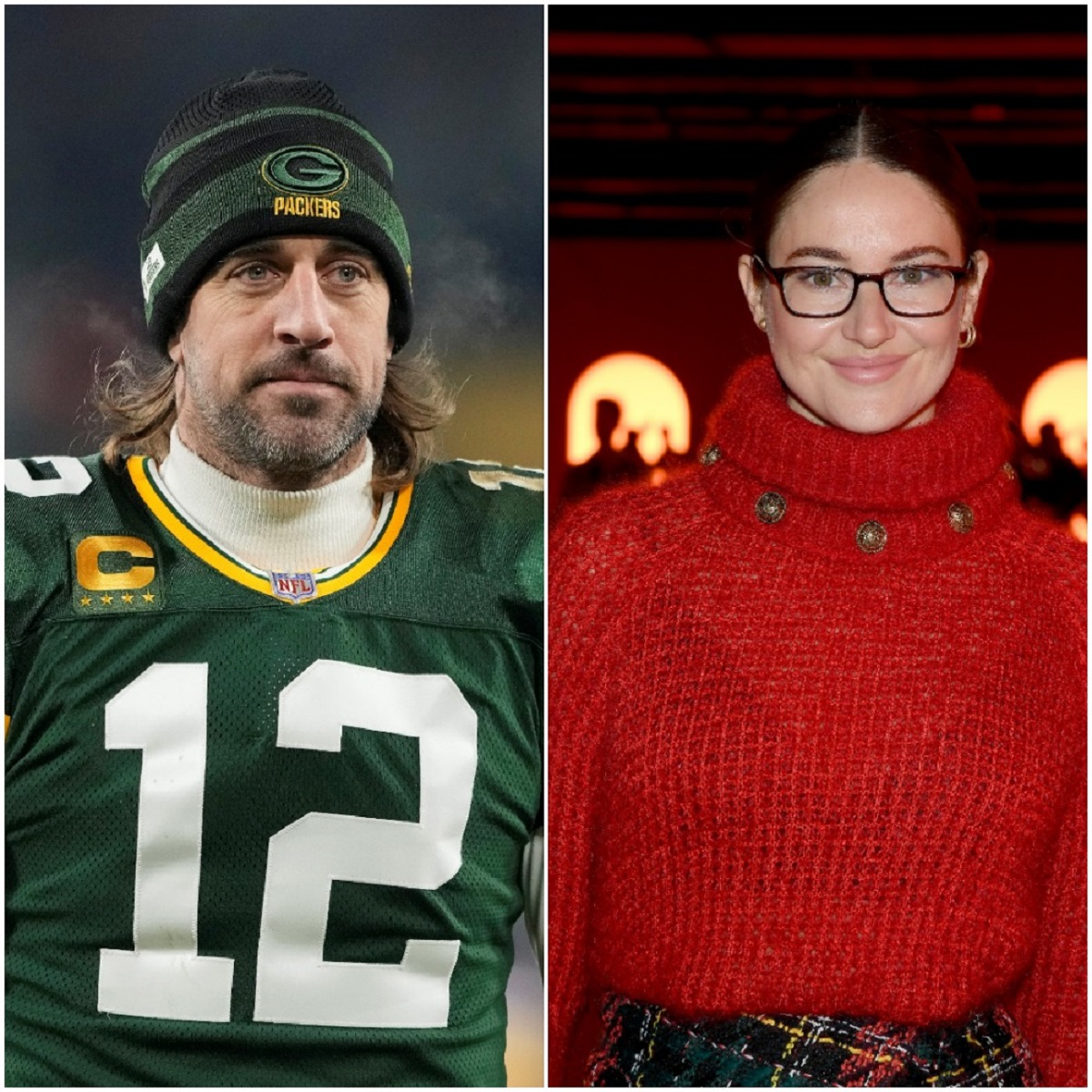 Rodgers professed his love for Woodley after reports that they split

Rodgers took to Instagram just days after it was reported that he and Woodley split with a message of “gratitude” saying that he “loves” and is “grateful” for her.

“Here’s some … #MondayNightGratitude for some of the incredibly special people in my life, with some pictures from the last beautiful year,” the athlete wrote. He then mentioned Woodley by name and said: “Thanks for letting me chase after you the first couple months after we met, and finally letting me catch up to you and be a part of your life. Thanks for always having my back, for the incredible kindness you show me and everyone you meet, and for showing me what unconditional love looks like, I love you and am grateful for you.”

Rodgers and Woodley were spotted out together after calling off engagement

Days before the Green Bay Packers signal-caller shared that he still loved his ex-fiancée, the Daily Mail published photos of Woodley without her engagement ring. However, despite the actor ditching her ring she and Rodgers reunited.

A fan posted a photo of them in a market together in Los Angeles on Feb. 22 with sources telling Entertainment Tonight they were trying to work things out.

“Aaron had told Shailene he’ll put more effort into the relationship and making her a priority,” the insider said. “The two have been spending more time together recently and will see what the future holds.”

They attended a wedding together and packed on some PDA

Many fans had been speculating about where things stand between the celebrity couple but after they were seen together at a wedding on March 6, it looks like things between them now are good, very good.

They both attended the wedding of Rodgers’ teammate, David Bakhtiari, in Montecito, California, and according to eyewitnesses, packed on some PDA.

“During the cocktail hour [Woodley] lovingly patted [Rodgers’] behind as she was seated and he was standing next to her and placed his hand around the back of her neck,” an eyewitness revealed to ET. “On the way to the reception the pair was walking arm in arm as they made their way to the ballroom.”