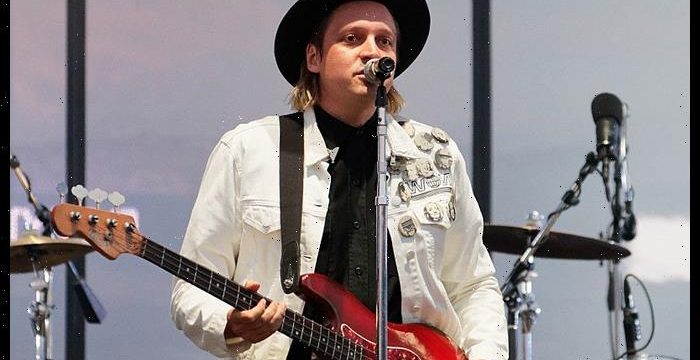 Another woman has spoken out against Arcade Fire‘s Win Butler, accusing him of “manipulative” and “toxic” behavior.

The Arcade Fire frontman was “emotionally abusive, manipulative, and toxic” during their three-year relationship, Pitchfork quoted the woman, pseudonymously named Sabina, as saying.

Butler was “using his power dynamic to exploit my body at times that were convenient for him. He met me when I was so vulnerable,” she told the online music magazine.

Pitchfork published a report in August carrying four persons’ allegations about Butler’s sexual misconduct between 2016 and 2020.
Three of them reportedly said Butler used his fame to pressure them into sexual relationships.

Sabina says the abusive relationship started when she was 22, studying in Montreal and at the same time working at a café.

Butler admitted to the extramarital relationships but said all of them were consensual.

Butler’s wife Régine Chassagne, who is a member of Arcade Fire, supported her husband in this regard.