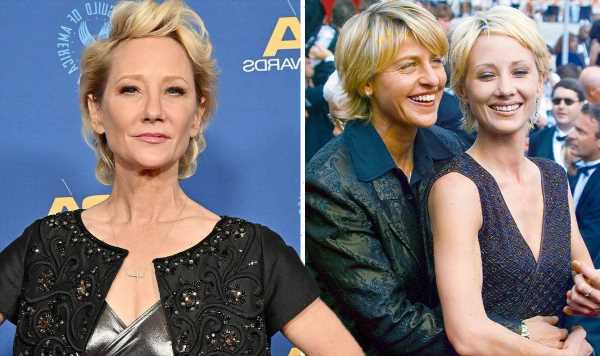 Former Another World actress Anne Heche, 53, is said to be “critically hurt” after her car crashed into a house in LA and burst into flames, according to reports. The movie star, who dated Ellen DeGeneres between 1997 and 2000, was behind the wheel of a blue Mini Cooper when she drove 30ft into a two-storey home in Mar Vista, NBCLA claims.

It has been reported that the Psycho star sustained severe burns from the incident and was rushed to hospital from the scene.

Officers in LA suspect the car may have collided with a kerb and was 2ft off the ground when it crashed through the front of the home.

TMZ footage obtained after the reports emerged showed Anne driving the same car that was later photographed looking badly damaged at the scene of the crash.

Officials have also noted the vehicle is registered to Anne. 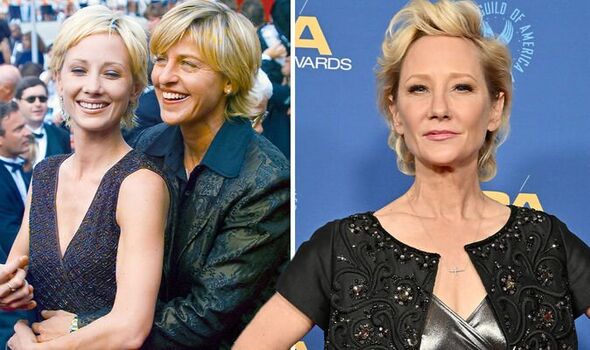 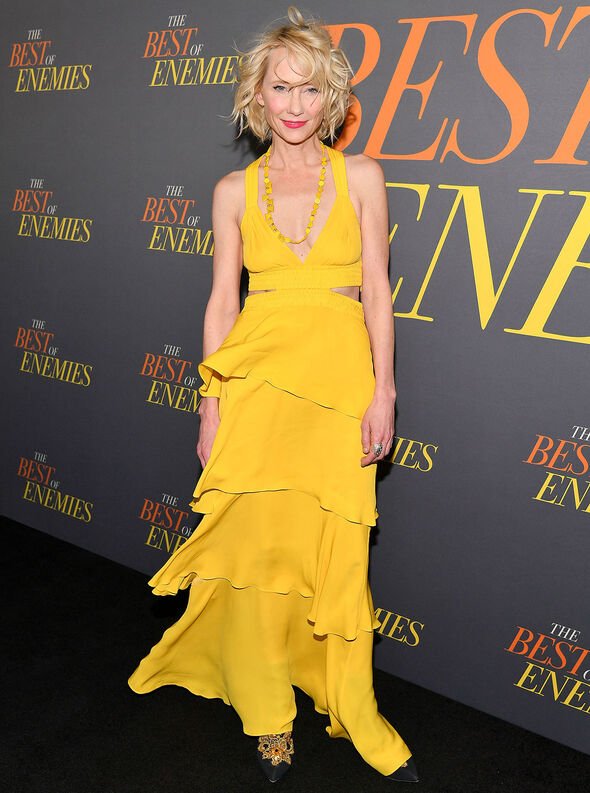 The fire caused by the crash was attended by 59 firefighters, and it took them 65 minutes “to access, confine and fully extinguish the stubborn flames within the heavily damaged structure”.

The LA Fire Department has said one woman was found inside the car and was taken to hospital.

Although the house involved in the crash is now “uninhabitable” due to the damage, the homeowner was unharmed, according to officials.

A neighbour who saw the tragedy unfold told NBCLA: “The house was tons of smoke. 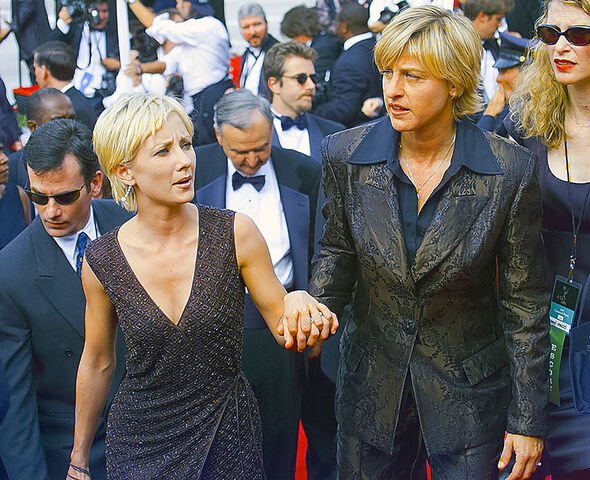 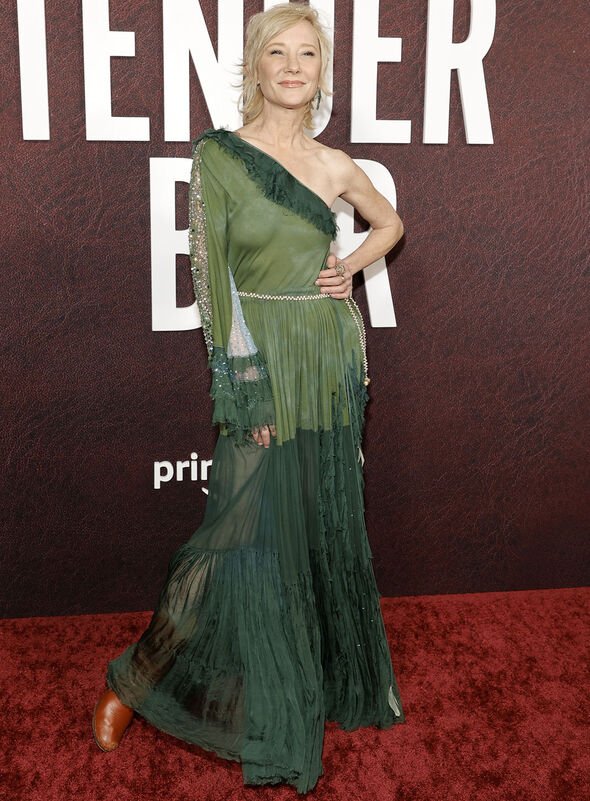 “I think they used the crane to move the car to extract the driver. It was crazy.”

Express.co.uk has contacted a representative for Anne for comment.

Anne rose to fame by playing Vicky Hudson and Marley Love in the hit US soap opera Another World.

The star earned a Daytime Emmy Award and two Soap Opera Digest Awards for her work on the show.

She previously opened up on facing brutal “cancel culture” due to her relationship with US talk show host Ellen.

Last year, Anne insisted to Page Six that despite her ordeal due to the culture of homophobia at the time, she regards her part in fighting this prejudice in the entertainment industry as a “badge of honour”.

The actress first went public with her romance when she invited Ellen to be her date for the premiere of her 1997 movie, Volcano.

Anne was then criticised over her lesbian relationship with Ellen, whilst also being slammed for the age gap between the pair, as the comedian was 11 years her senior.

The Hollywood star phoned Anne at the time and told her: “Frankly my dear, I don’t give a damn who you’re sleeping with!

“We have a romantic comedy to make. Let’s make it the best one that’s ever happened.”