I first saw Mr. and Mrs. Smith in 2012, seven years after it premiered in 2005. I had just turned 16, but even now, nine years later, I still remember exactly how that movie made me feel: In a word, good. Extremely good. And Angelina and Brad? I thought they were perfect. I had seen them individually in separate movies, of course — Angelina in Tomb Raider and Brad in Troy — but there was some sort of power in the both of them coming together. Their explosive chemistry felt dangerous and thrilling.

Immediately after the movie, I hopped on my brother's old MacBook and Googled their names. It was April, and news of their engagement had just been announced. I remember bouncing up and down as I read article upon article about their lives, their charitable work, and their love story. My toes curled in delight. I became deeply invested in the Brangelina fandom.

In 2016, when Angelina Jolie filed for a divorce after 11 years with Brad, citing irreconcilable differences, I was almost as shocked as I was devastated. As more details about their divorce became public — including a report that they  "fought a lot over the years … and disagreed about many things,"  I wondered if their perfection was a facade. As though that was not bad enough, accusations of child abuse against Brad arose, and a messy custody battle ensued. I was horrified. Two years later, in 2018, I met a boy whom I thought had the stars in his eyes. He, bless him, thought I had the stars reflected in mine, astigmatism notwithstanding. We fell in love.

At the time we met, he was in what he termed "a breaking relationship" with someone else, but that did not stop us from becoming fast friends. When he said that he liked me, I told him I would not be with someone who was with someone else.

"There's no love between us anymore," he said about the girl, "the only reason we're together is out of habit."

A month later, he came back to say he had broken up with her and they were exes now. A week later, we were officially together.

I was 21 then, and 5 years had passed since I had read everything there was to be read about Brangelina, including that Brad had still been married to Jennifer Aniston when it was rumored that he had started an affair with Angelina.

"Sometimes you do meet the perfect people at imperfect times," I would say to myself every time I felt like I was doing something wrong by being with him, every time it felt like I was stealing this man away from someone else. This thought persisted, even though I believed on an intellectual level that nobody, least of all a 23-year old man, could be stolen.

We had been dating for eight months when Brad and Angelina were officially granted "single" status by the court. And although the divorce proceedings had started three years before, a small part of me had still harbored hope that they would reconsider how perfect they were as a couple and put a stop to it. Early in 2020, a photo of a very friendly Brad and Jennifer Aniston at an award show surfaced. My friend sent the photo to me, and captioned it "Omg! Do you think they're getting back together?!" I told her I didn't think it worked that way.

As though nature was playing a cruel joke on me, that weekend when my boyfriend and I went to the park, we ran into his ex. And as we waited in line for the water ride ticket, they made small talk — she on his right, me on his left smiling awkwardly at their inside jokes.

And because situations like this can only get crueler, my boyfriend and I got separated when we entered the water splash. I ended up behind him and his ex, sharing a bench with a lone kid. As we slid down the drop, their excited screeches filled my head. I barely resisted letting out a screech of my own, not out of excitement but frustration at how good they looked together, how in sync even their excited screeches sounded.

The week after, I broke up with my boyfriend.

"Why?" he asked, his brows furrowed the way they did when he was trying to solve a difficult math problem.

"I don't know," I shrugged, "It just seems like the right thing to do."

I thought of Brangelina then, and what I considered to be their perfect union, and I was convinced that the relationship's ending was some sort of karmic payback because of how it had started. Of course, I thought, mine was bound to fail, too. All that kept ringing in my head was the first principal of the Law of Equity I had learned years ago in my law classroom — where there are two equal equities, the first in time prevails.

When there are two loves, I thought, the first surpasses.

Six months later, on his Instagram was a highlight titled love. It was a picture of him and the girl I had met at the park — his ex — smiling at each other.

Their excited, coordinated screeches rang again in my head.

Breakups That Broke Us is a weekly column about the failed celebrity relationships that convinced us love is dead. 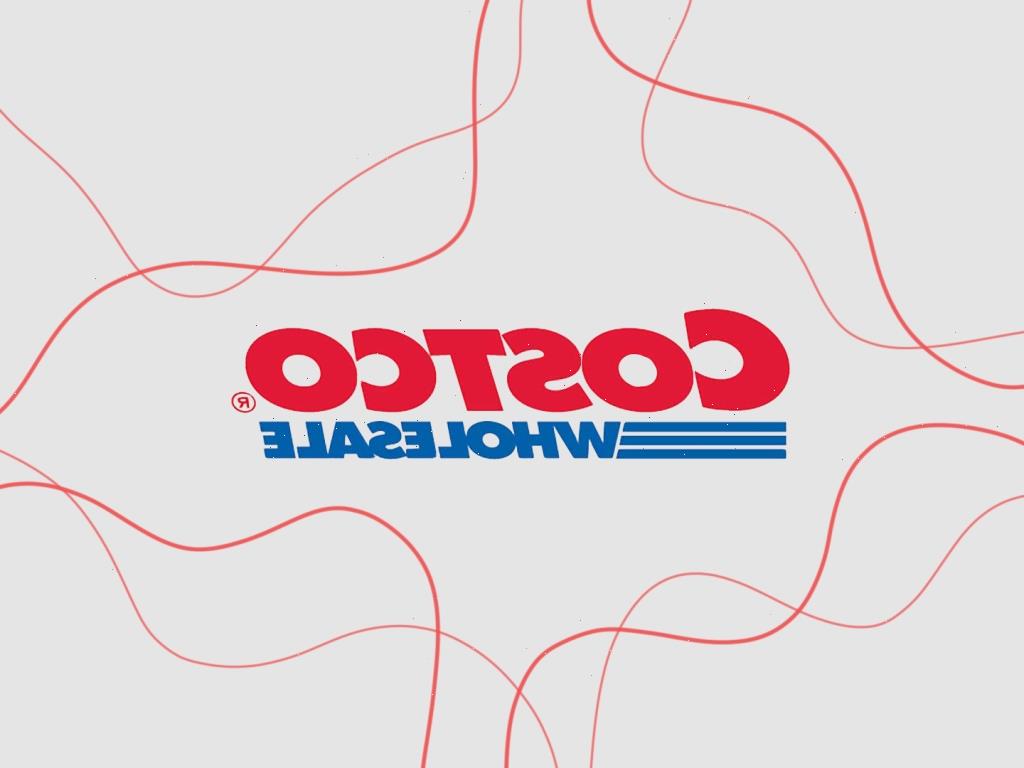