Kelly Ripa has had to show her best self on television every morning for over twenty years, having been hosting Live! since 2001, and she is not afraid to admit she’s gotten a few things done here and there to maintain her glow.

During a recent episode of the long-running morning talk show, the star was having a conversation about risky beauty trends with fellow host Ryan Seacrest and famous dermatologist Sandra Lee, also known as Dr. Pimple Popper.

As the doctor discussed the terrifying consequences of some beauty trends gone wrong, Kelly admitted to her own attempt at a permanent appearance change.

Sandra revealed that in order to attain freckles across the face, a young woman had taken a “little drill and a hammer” to her skin in order to tattoo freckles throughout her cheeks.

Kelly immediately gasped as a video of the girl with bright red dots all over her face appeared on the screen, taking her hands to her face in horror.

As the three discussed the irony of how some people do so much to remove their freckles rather than create them, the mom-of-three confessed amid her disbelief: “It’s so real! I had Fraxel to remove my freckles.”

A post shared by LIVE with Kelly and Ryan (@livekellyandryan)

MORE: Kelly Ripa’s time off Live is so enviable – here’s what she’s been up to

Performed by dermatologists, it works by “manipulating laser rays to produce the growth of healthy skin tissue that replaces the damaged cells of acne-scarred skin.” 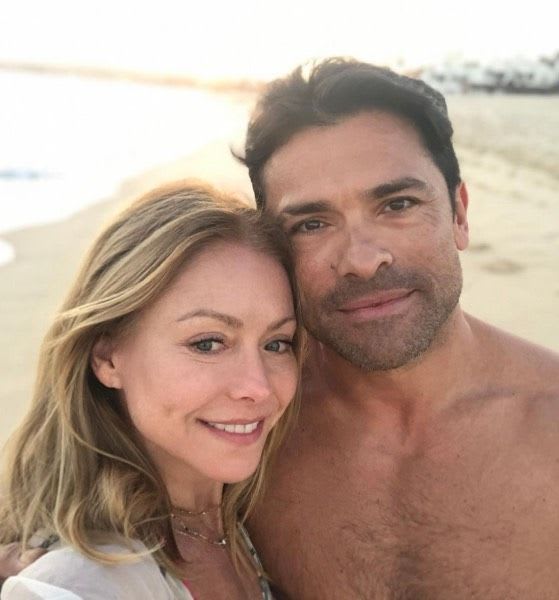 Though Kelly seems to want her freckles gone, in any case, the dermatologist leading the segment offered a non-permanent, and not skin damaging, solution.

The two hosts went on two learn about freckle pens, similar to a brown eye-liner pencil, to dot make-up freckles anywhere on the face, which they both were keen on trying out.