A WOMAN has revealed a clever travel hack when on holiday in Egypt – and it involves going to KFC.

Traveller Kimmie Conner revealed how the rooftop holds a secret to getting some of the best views of the area. 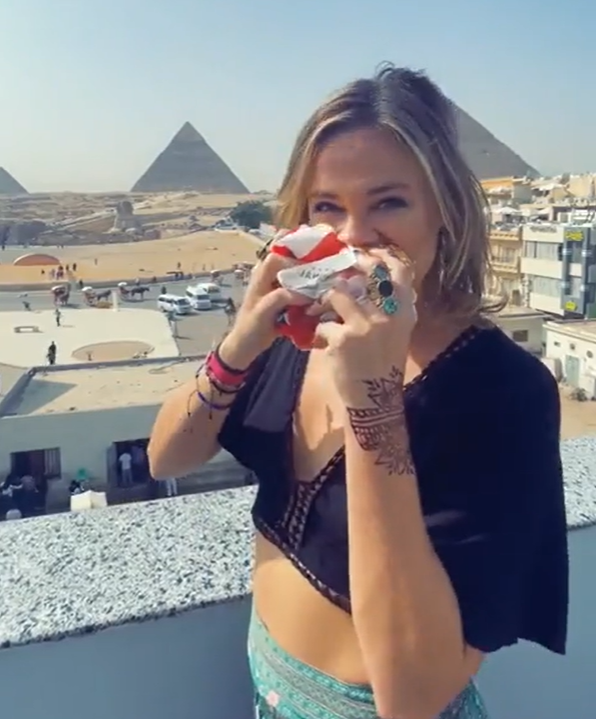 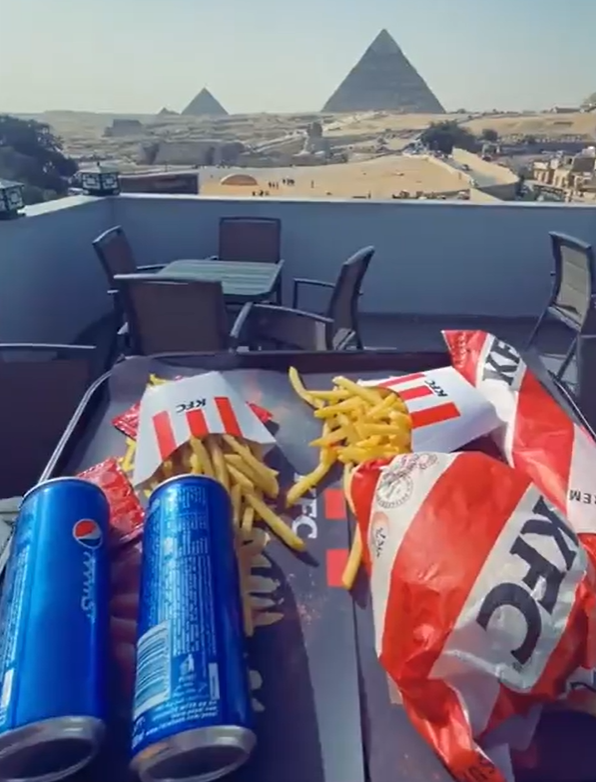 In her TikTok video, she wrote: "This is the most ridiculous Giza Pyramid hack you will ever hear.

"Outside of the exit, there is a Pizza Hut and a KFC.

She then shows the view from the top, where there were no tourists."

She continued: "Sure there are other rooftops around but this one is completely empty and you can have it all to yourself, just you and your Zinger.

"It is the most ridiculous place you will ever have a KFC."

She added: "Just buying one burger is a lot cheaper than paying for the other views or for taxis or camels."

Her video has been liked on TikTok more than 200,000 times, with many people praising the hack.

Someone wrote: "This is top level travel hack."

Others added to the travel hack: "Go to Pizza Hut at night and you can watch the whole light show that happens in front of the pyramids for free from that rooftop."

Not everyone agreed it was a great hack – one person wrote: "I'm sickened by the fact they have a Pizza Hut and a KFC, like there was no other food you could decide on."

Another person said: "It is awful there is a KFC in front of a World Heritage Site and not a local food chain."

Yet someone replied: "As an Egyptian: I'm not really pressed y'all, we like Pizza Hut and KFC and they are much better in Egypt than North America."

Kimmie also said: "There are local restaurants too but they are pretty expensive."

Egypt holiday bookings are booming after it was removed from the UK's red list last month.

We've rounded up some of the best deals for a holiday to Egypt, starting from just £343pp all-inclusive. 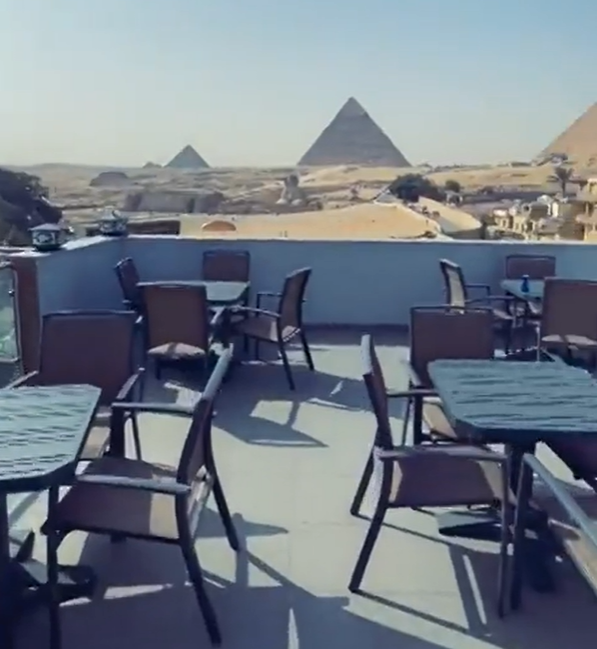 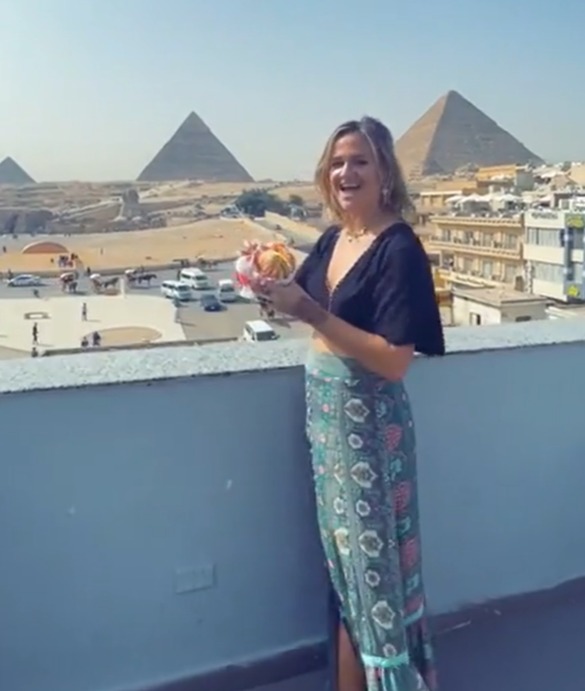