BRITS returning to the UK from 30 countries on the "red list" will have to quarantine at a government-approved hotel for 10 days, Boris Johnson announced yesterday.

Here is everything you need to know about which countries this affects and which destinations could be added to the high-risk list. 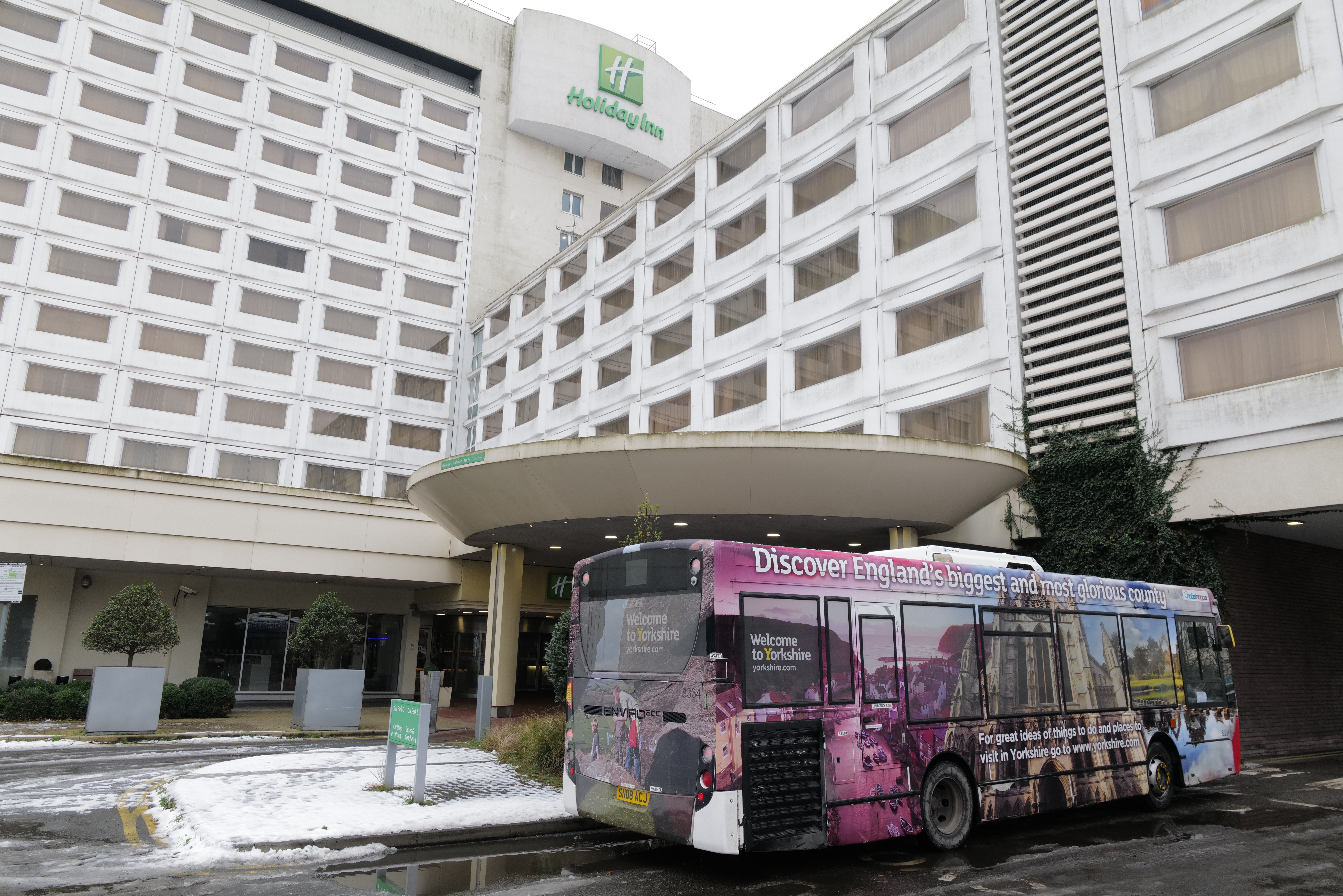 The current 30 countries which are on the UK's high risk list will also be subject to quarantining at a hotel:

Travelling is banned from these countries at the moment anyway due to the risk they pose regarding new Covid variants. 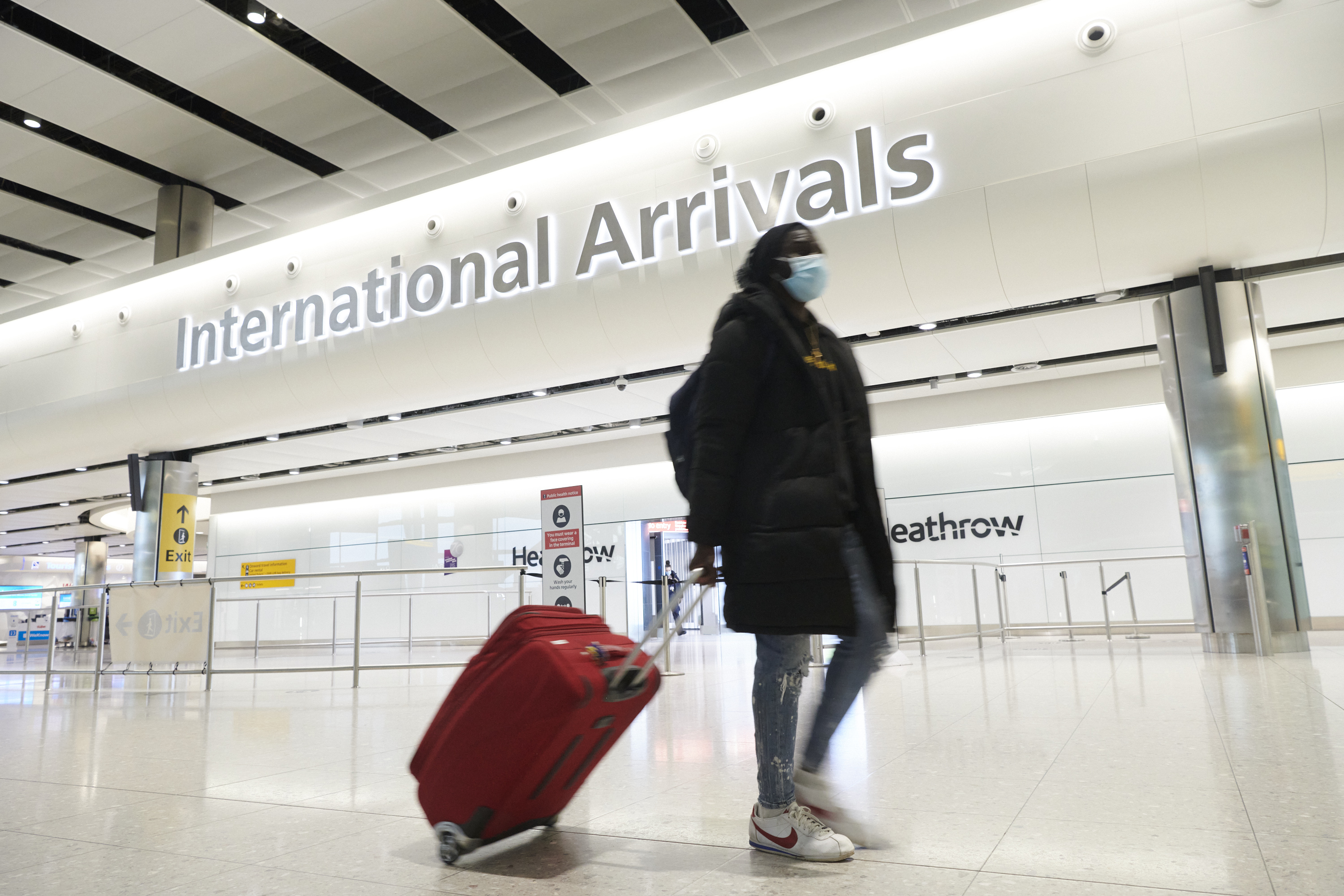 Which countries could be added?

The countries are on the high risk list due to the due coronavirus variants which includes from Brazil and South Africa.

This means other countries could be added to the high risk list if they report high cases of the variant.

Holiday hotspots France, Spain and Greece have been handed an exemption but the quarantine measures are to be kept under review.

Destinations could be hit with the strict rules at any point in the future.

When will the quarantine hotels be enforced?

The government is yet to announce when the new restrictions will be in place, and are in discussions today.

Some hotels, such as Best Western, said they could be ready in just 48 hours, although the new restrictions could take up to three weeks to enforce.

How does a quarantine hotel work?

Prime Minister Boris Johnson explained: "They will be met at the airport and transported directly into quarantine.

"The Department of Health and Social care is working to establish these facilities as quickly as possible."

Chief executive of Best Western hotels group Rob Paterson said that hotels could see guests confined to their rooms, with no visitors and with three meals delivered every day to the doors.

He said: "From the hotels' perspective, we would have to treat each of these customers as Covid-positive, so we would have to have strong infection control and protocols around security in the hotel to ensure we can deliver safely.

"We deliver three meals per day to the door which the occupant comes out and collects those meals and then cleaning is clean sheets and towels waiting outside the room for the person to safely dispose of their previous sheets and change their own to keep the safety and infection protocols high."

He said the whole experience would be "highly contactless and quite sterile" with dirty laundry left in bags, separate from the rest of the linens and clothes.

Other restrictions could include CCTV and rooms supervised by private security guards.