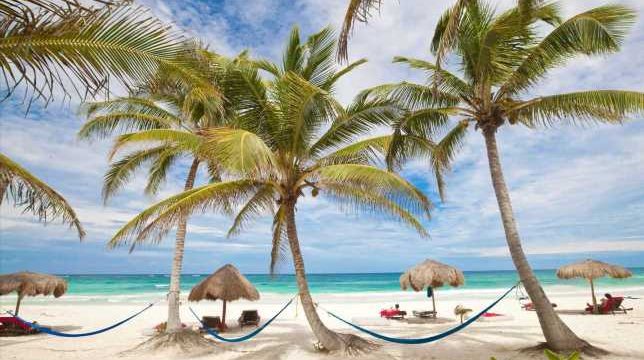 Mexico is a tropical treasure with magnificent beaches, historic sites and delicious food.

The bucket list location is great all year round; however, it makes for an incredible winter sun escape. 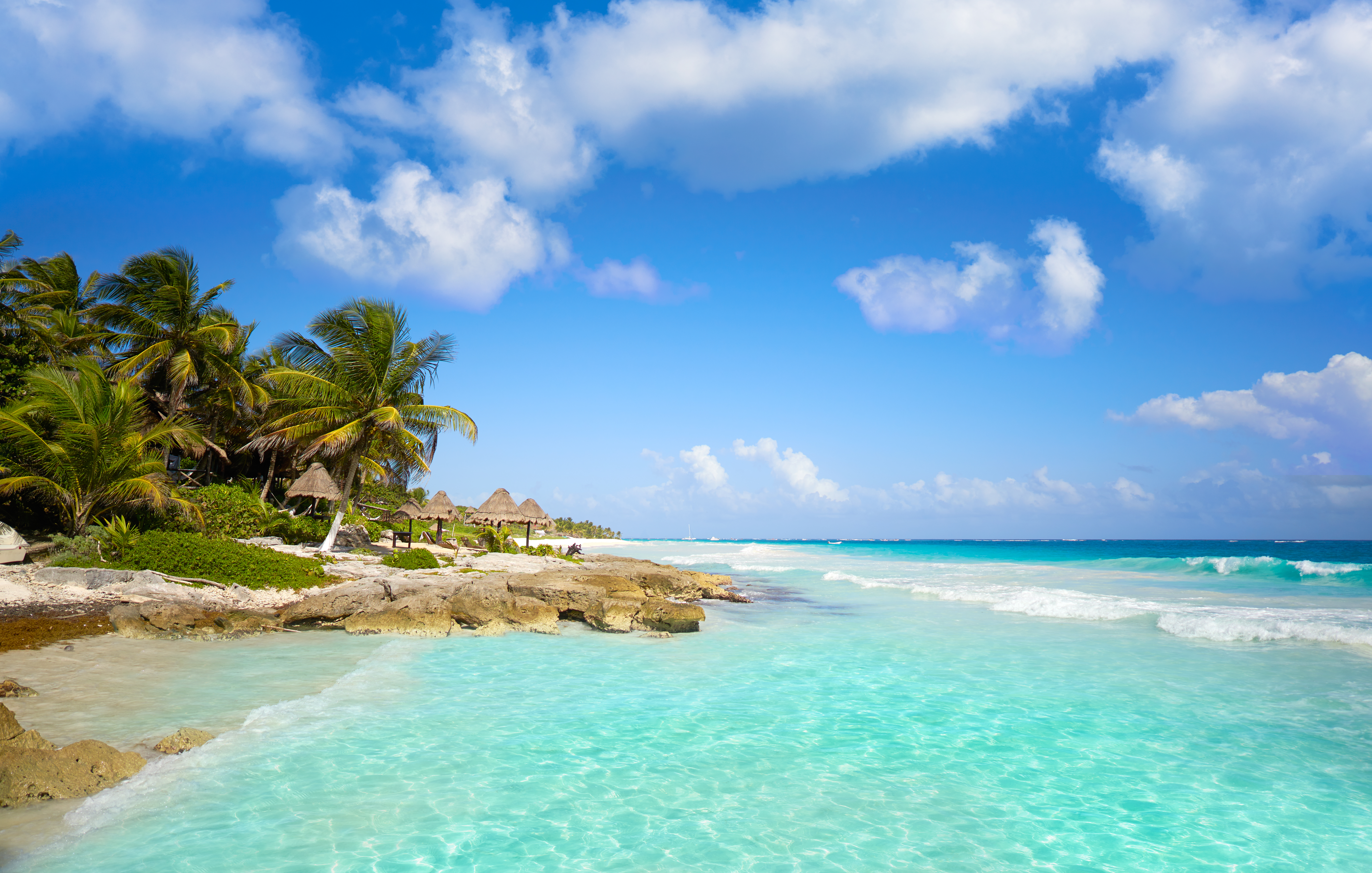 The best time to visit Mexico is during the dry season, between December and April, when temperatures can reach highs of 32C degrees.

During these months, you'll likely find full days of sunshine and virtually zero chance of rain.

However, it's worth keeping in mind that the coldest months are from December to early February.

That being said, temperatures still average between 23 and 28C degrees. 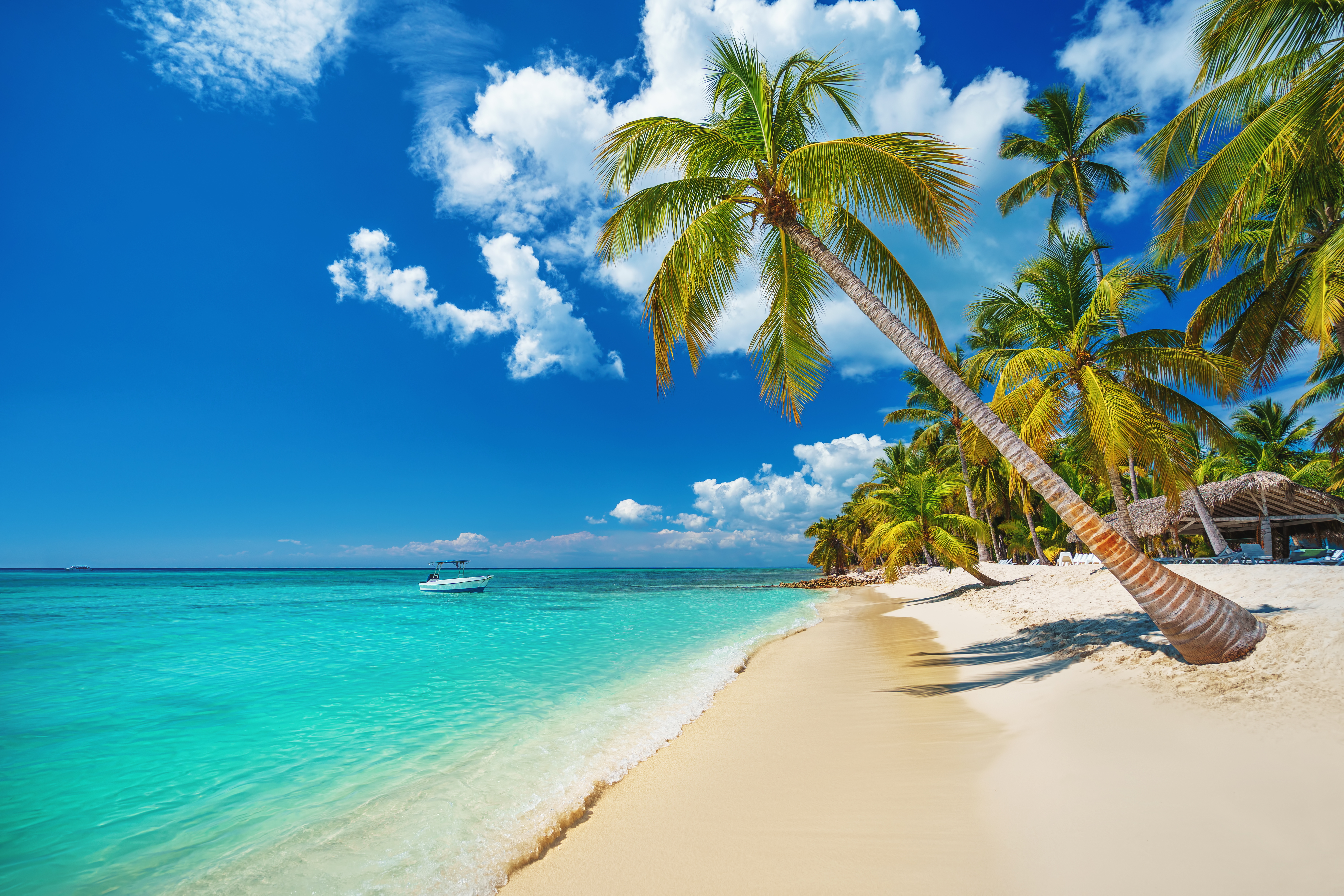 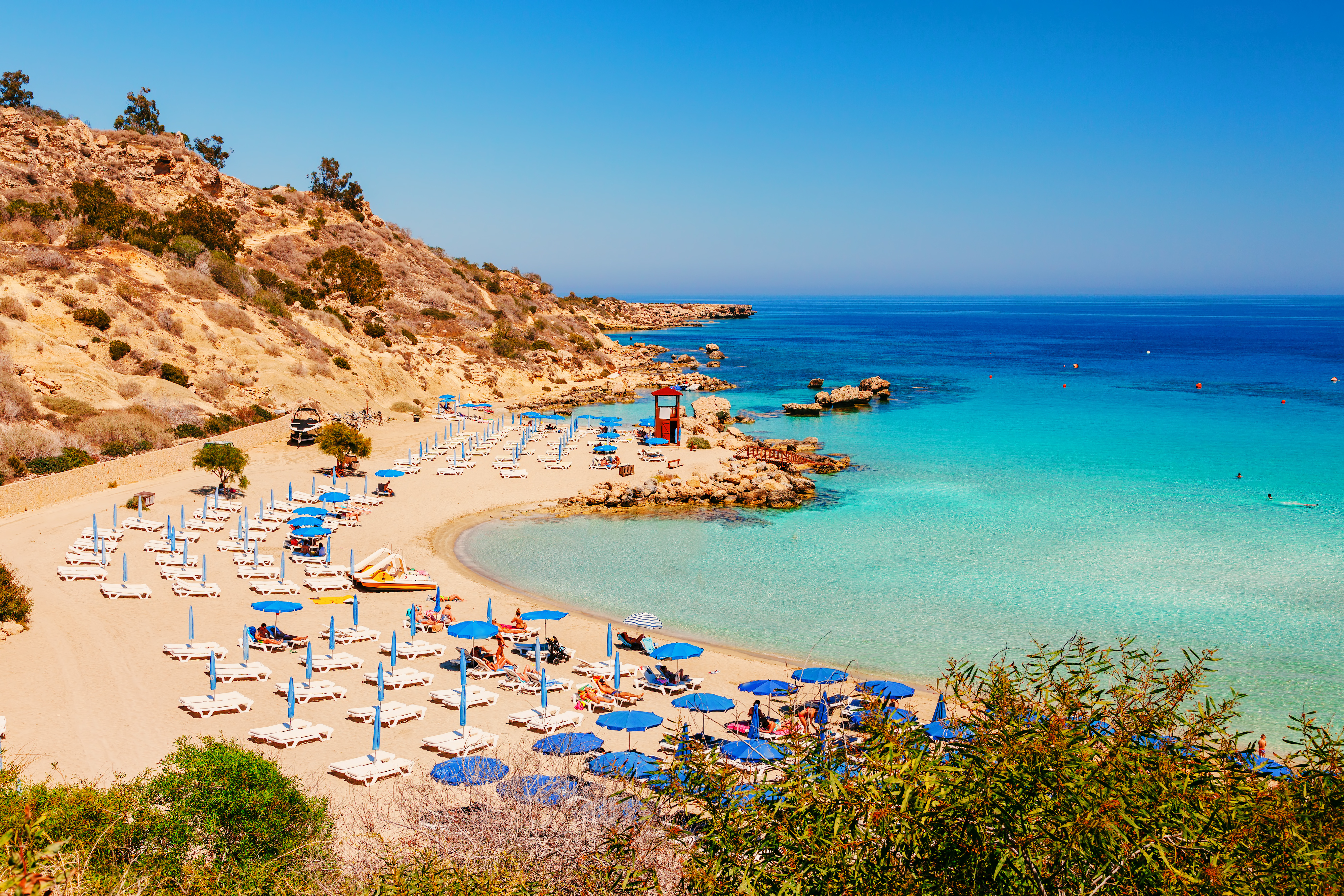 The wet season runs from the end of May until October.

There are also a couple of events to keep in mind if you want to experience the culture fully.

For instance, Cinco De Mayo (on May 5) is a holiday celebrating the Mexican victory over French forces at the Battle of Puebla.

You can expect street food, parties, parades and plenty of fun.

Most read in Beach holidays 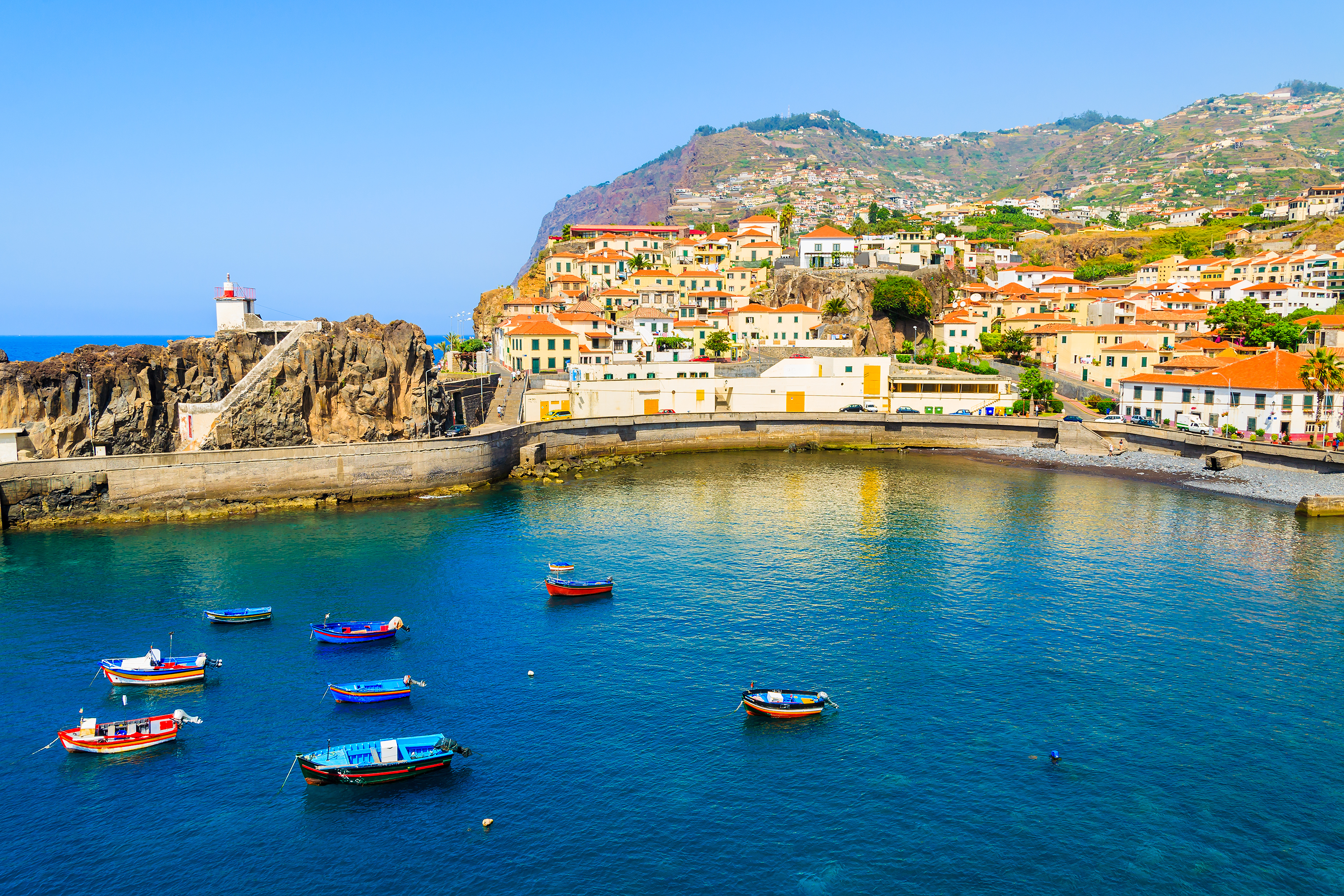 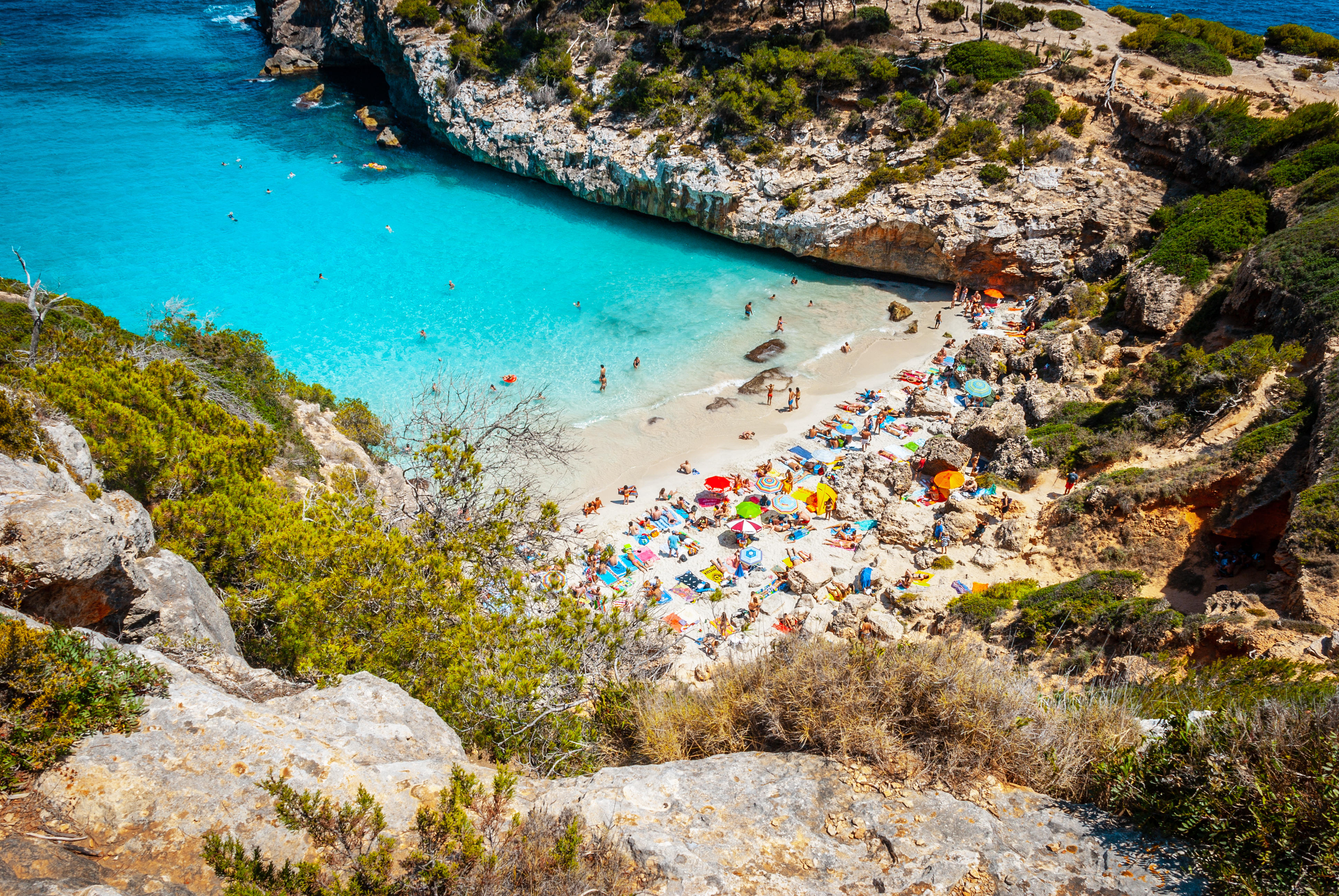 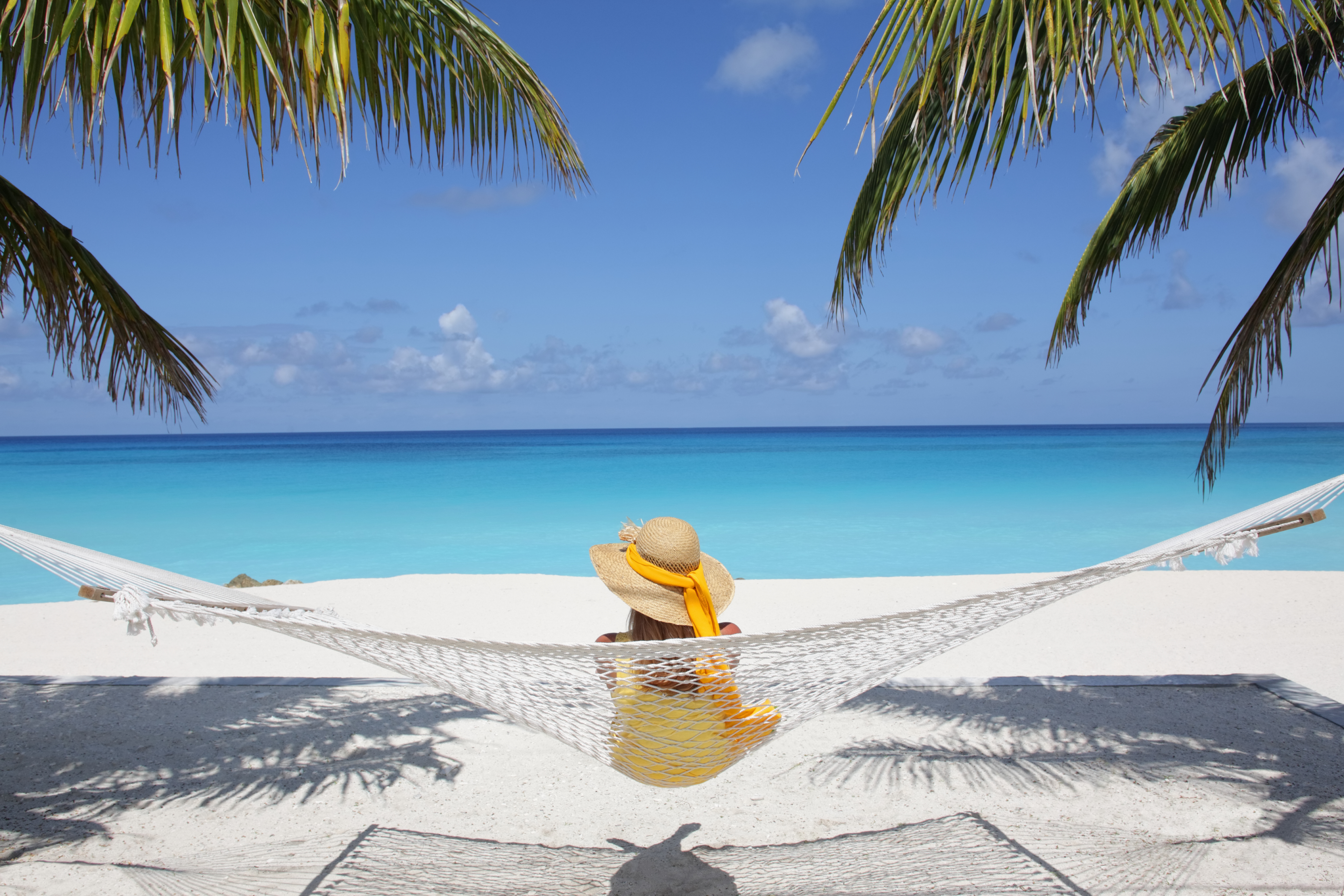 On the other hand, if you're after a surfing holiday, you should head to Los Cabos between November and April, as it's the busiest surfing season.

While Cancun's surf season runs from June to November, so keep that in mind if you want to hit the waves.

The event lasts for a whole month in some of Cancun's top locations, with incredible parties and events throughout the day and night.

The best deal we've found for holidays in Cancun is at The Fives Oceanfront, costing from £1,2350pp on a b&b basis.

The deal includes your return flights, accommodation and luggage allowance.

Here are some more deals we've found for next year:

If you're after some hotel-only deals, here are the best ones we've found in Cancun in 2023:

Alternatively, for relaxing holidays in the Mexico Caribbean coast, we found some all-inclusive and b&b options.

Prices are based on two adults travelling together and sharing accommodation.

We also found all-inclusive holidays to the Caribbean and Mexico from £999pp in 2023.

If you'd rather stay closer to home, we also found cheap city breaks in Europe from £139pp, including flights.

For more hotel-only deals, Booking.com has 15% off getaways in December and January, with rooms from £30 per night. 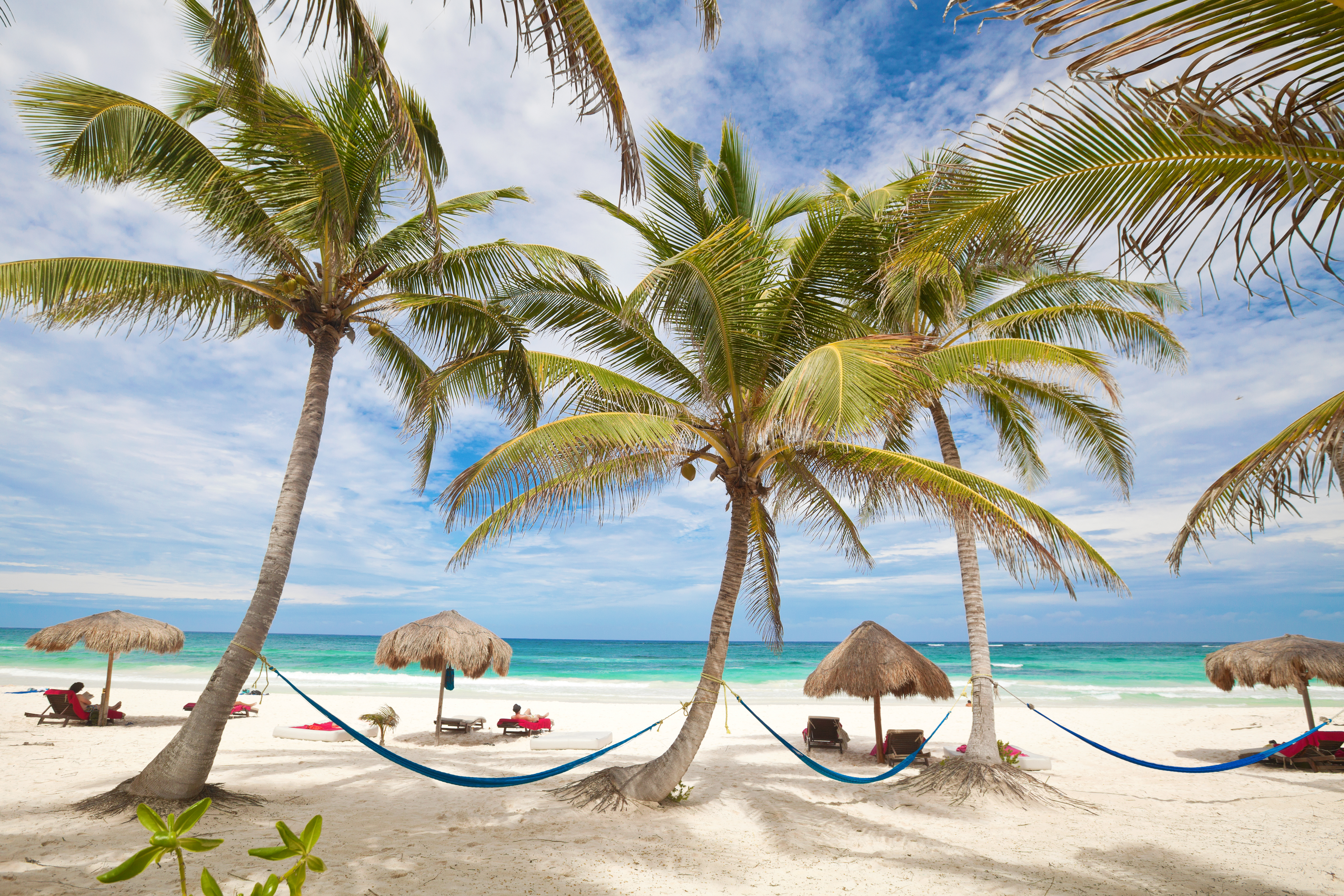