THEME park guests have admitted to having a very weird crush on one of the characters at Universal Orlando after a flirty introduction.

BloggerAlessa Dufresne ran into the Grinch while at Universal Studios – with many since claiming he is "definitely hot underneath". 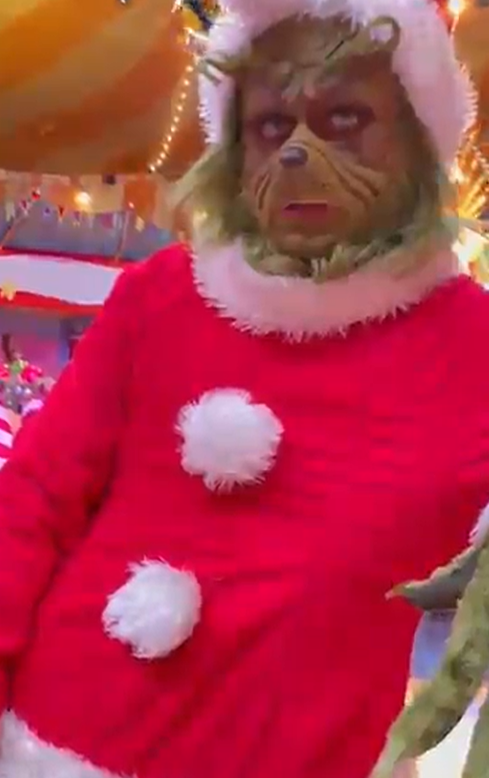 Sharing a video to her TikTok channel, she chatted to the iconic Christmas character, complimenting his outfit.

Despite calling it "chic", he looks annoyed before yelling "I thought you said cheap."

He then continued: “Which would be correct because I did make it myself. It’s a DIY.”

Alessa then said they have the "same lashes on" to which the Grinch laughed and went over to her, saying "do we? Come here."

He then says, before she leaves: "Yours are fake. But you’re doing great work with the contour. Yeah, I can tell.”

The video has since been watched more than 15m times, with the caption: "Grinch complimented my contour."

However, many said they fancied him after the interaction.

One person wrote: “HELP WHY IS HE HOT."

Another added: “I just know he is FINE under that makeup."

One person agreed: "Why am I so attracted to him?"

Someone else said: "Y'all are flirting for sure."

Another TikTok user explained why people were finding him so attractive.

They said: "Proof that people find someone's personality hot and don't care about looks. He's hot are breaking character cus it sounded so genuine and cute."

One woman had a more embarrassing experience after asking a Disney character out on a date at Disneyland – only to be turned down in front of a huge crowd. 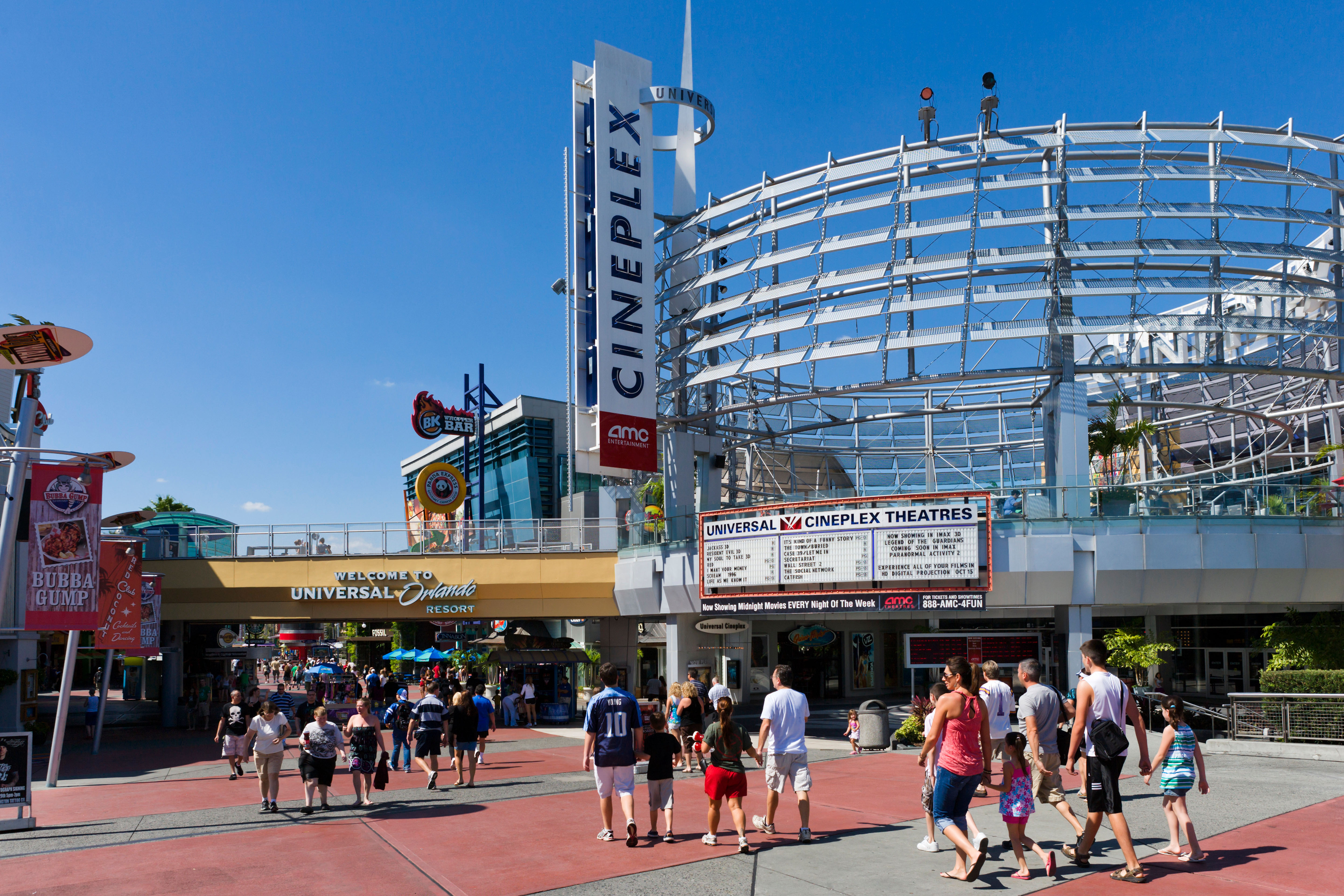