In airports around the world there are secret rooms, some amazing and some you never want to visit.

We've rounded up some of the most interesting, from dog parks to morgues. 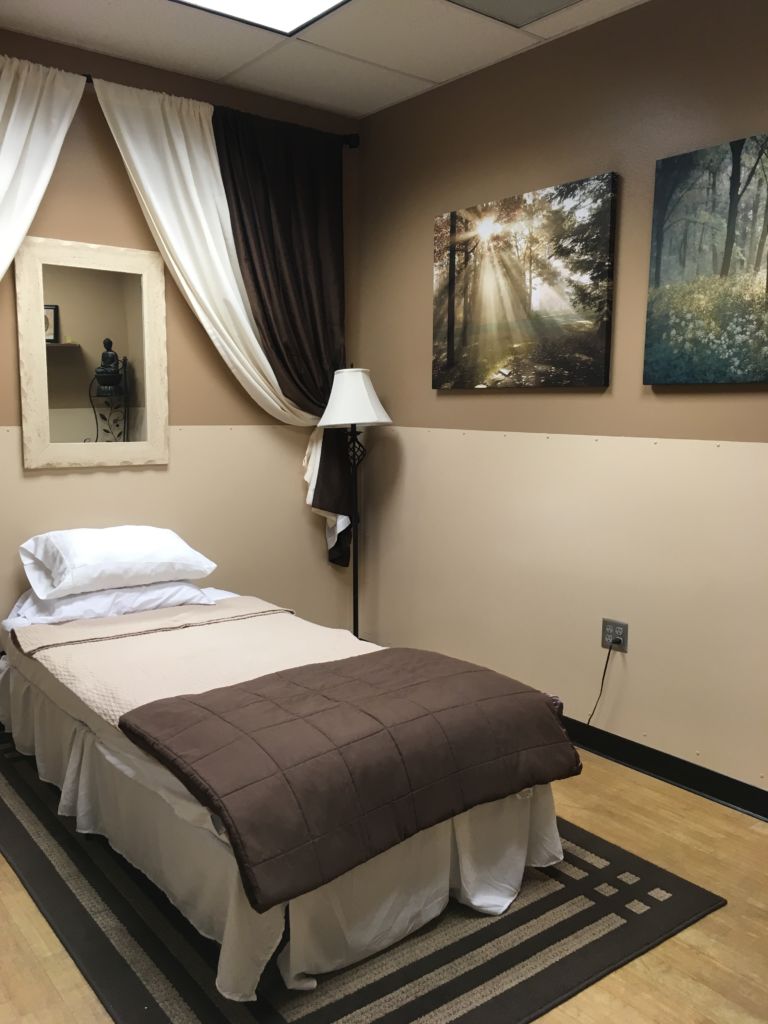 1. The meditation room at Schiphol, Netherlands

Flying can be super stressful, which is why the Dutch have created this silent space for meditation at Schiphol Airport in Amsterdam.

Managed by the healthy types at ZERO Level Fitness and Wellness, the sleep rooms in Las Vegas Airport are compact, quiet, feature a double bed.

Rental starts at approximately $35 for a two-hour stay.

3. The Sleepboxes at Sheremetyevo, Moscow

At Sheremetyevo Airport in Moscow, you’ll see a bunch of timber structures in the concourse.

Essentially mini capsule hotels, they offer sleeping space for one to three people and can be rented by the hour.

The purpose-built sensory room at Shannon Airport is available for passengers involved with the special assistance programme and is open 24 hours a day.

The room is designed to calm with an aquatic bubble tube, undulated wavy wall, colour changing LEDs and a wheel projector.

One family occupies the room at a time, and it was the first of its kind in Europe.

5. The Yoga Room at O’Hare, Chicago

This mirrored Zen enclave features a monitor with yoga poses on a loop and another with flight information.

For those who need to relax ahead of a long flight.

6. The dog park at Hartsfield-Jackson, Atlanta

In most US airports you will find variations of “animal relief area” but in Atlanta they take things one step further with a fully fenced outdoor dog park for canines to stretch out in.

The space is not just reserved for animals and their owners either – regular dog lovers are also encouraged to drop by.

7. The jail cells at Pittsburgh International

Like almost every airport, PIT has cells for housing the unruly, the intoxicated and illegal until they can be ferried elsewhere.

We’re talking a metal bench/bed bolted to the wall, a toilet and washbasin, stainless steel mirror and bars on the door.

It’s a similar story over at LAX, which averages 15 arrests a day – mostly for public intoxication and often for people trying to steal the hire cars.

8. The morgue at Schiphol, Amsterdam

The sad reality is that people die in transit and in the air – if you hear a flight attendant use the term ‘Jim Wilson’ or ‘HR’ (for human remains), you can be pretty sure there’s a coffin on board.

For dead bodies travelling through Amsterdam's Schiphol Airport, there is a morgue that processes around 2,000 bodies a year. 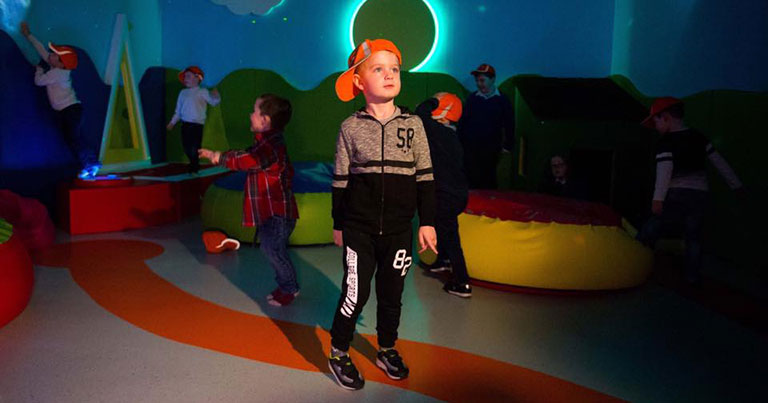 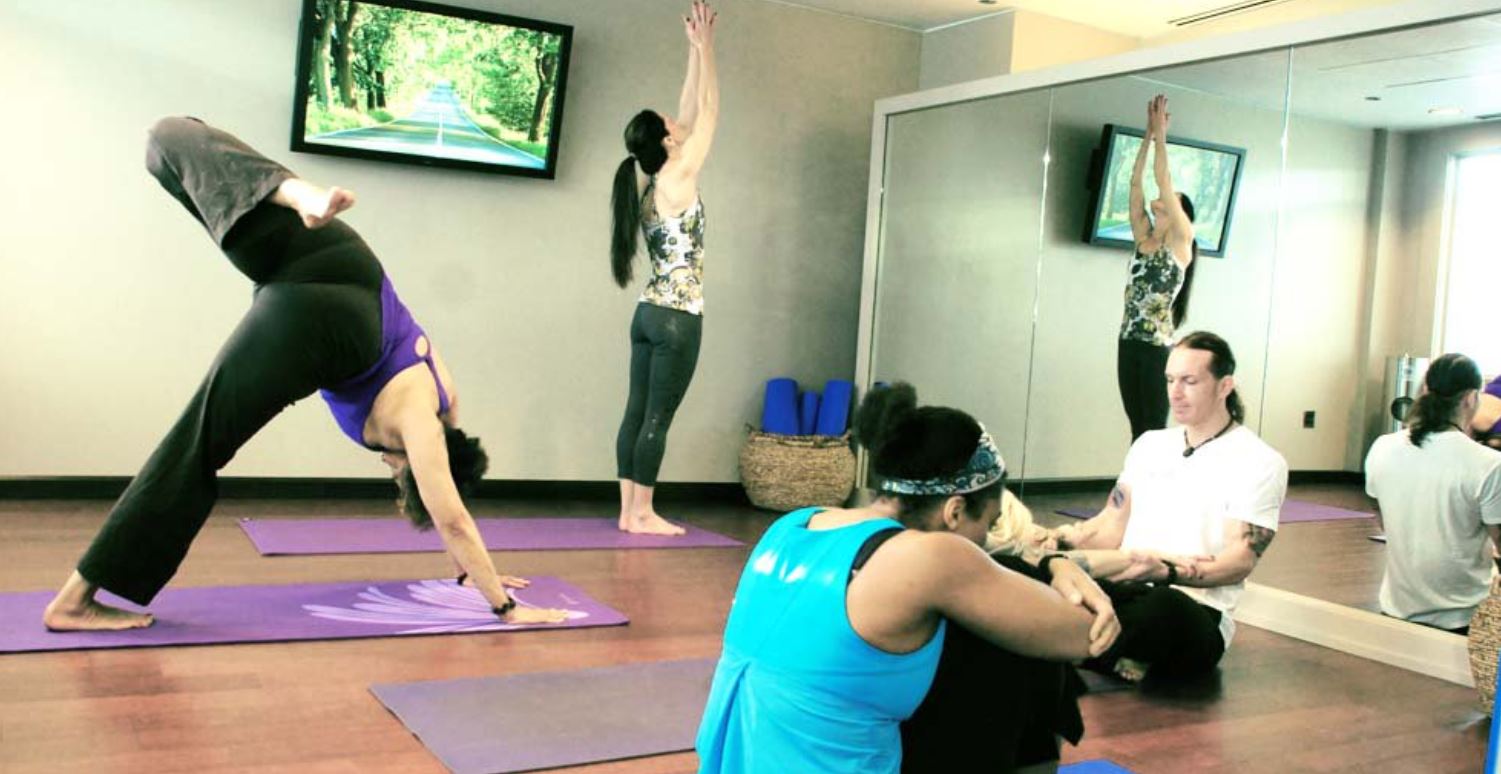 This article was originally published on Escape and has been reproduced with permission.