A FLIGHT attendant has revealed why you should put you phone on airplane mode during a flight.

Cierra, who works as a flight attendant, has been sharing her top tips and secrets about flying. 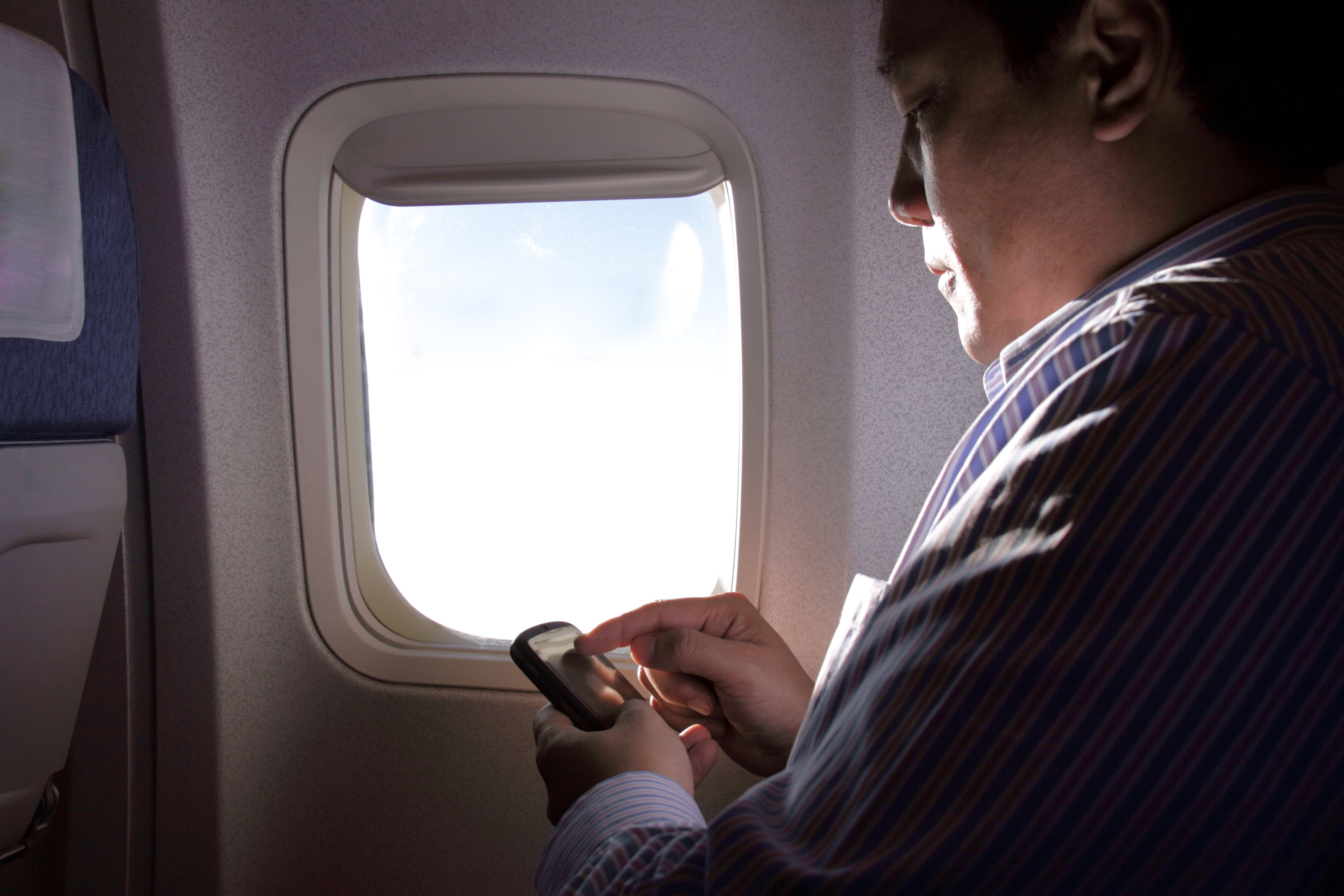 Her recent video, shared to her 2.8m follows on TikTok, explained the reason why they ask you to put your phone on airplane mode during a flight.

She said:"There are approximately 45,000 flights that happen every single day, with around 2.9 million passengers on board.

"Believe it or not, pilots actually aren't in charge of flying."

"Yes, they are the ones that are operating the plane, but from the moment the boarding door closes to the moment we're landing, the pilots are following specific instructions given to them by a group of people on the ground called air traffic control.

"Their job is basically to make sure planes take off and land successfully without running into one another.

"Sometimes, frequencies can collide and cause a loss of signal completely.

"Now picture how bad it would be for a pilot who is taking directions from the ground, all of a sudden loses signal and starts flying blindly, all because of a frequency of a passengers phone that intercepted it."

She ended by saying: "Long story short, put your phone on Airplane Mode."

Some people on TikTok didn't realise that was the reason, with one person saying: "Flight attendants should really explain why they tell us to turn on airplane mode."

However, some experts slammed her claims, and said they werent true.

One person who said they were an avionics technician of 30 years said it "isn't true."

An in-depth explanation said: "The reason is actually about unintended radio waves emitted by phones and other decided being inadvertently picked up by the pilots equipment."

While they said technology as come a long way and doesn't emit as many waves, planes still ask for it "out of caution".

One passenger who didn't put their phone on airplane mode was landed with a $300 bill after their phone connected to the phone's signal – racking up his phone bill. 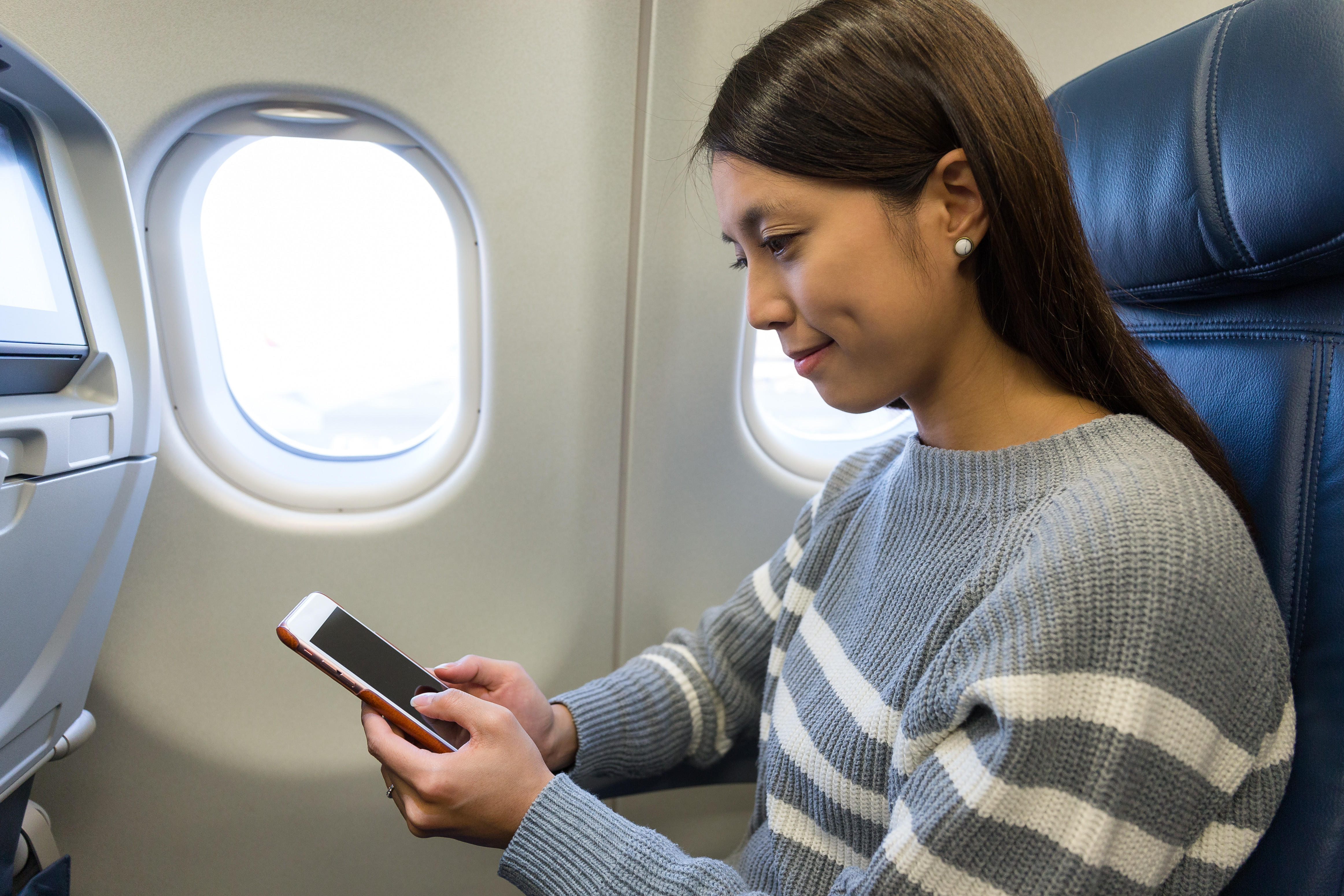