YOU can visit a creepy abandoned village in Yorkshire – where former locals burned and destroyed many of the corpses to stop them "rising like zombies".

Wharram Percy, located near Malton, was a settlement for nearly 600 years, thought to have first been founded in the 9th century. 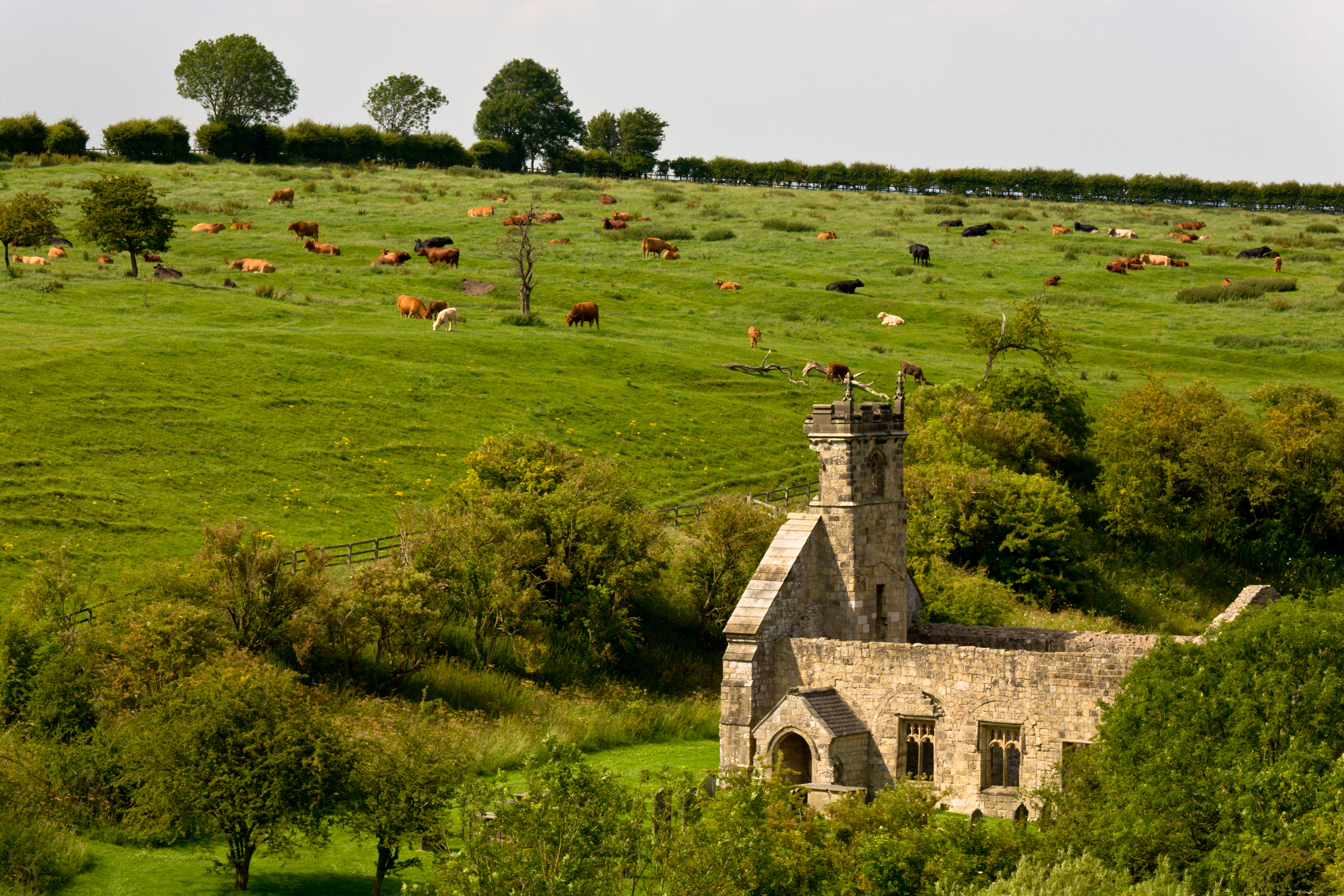 Despite thriving between the 12th and 14th century, it was abandoned in the 16th century as sheep farming became more popular and lucrative.

However in 2017, 137 bones were found in a pit in the pre-medieval village, many of which appeared to have been burned or mutilated.

The study was conducted by Historic England, who own the area, and Southampton University.

The reason behind this is yet to be fully explained, although it is thought they were to "stop them rising from the dead".

Common folklore during the Medieval Ages was that people could rise from the dead, leading to the spread of diseases or violent attacks. 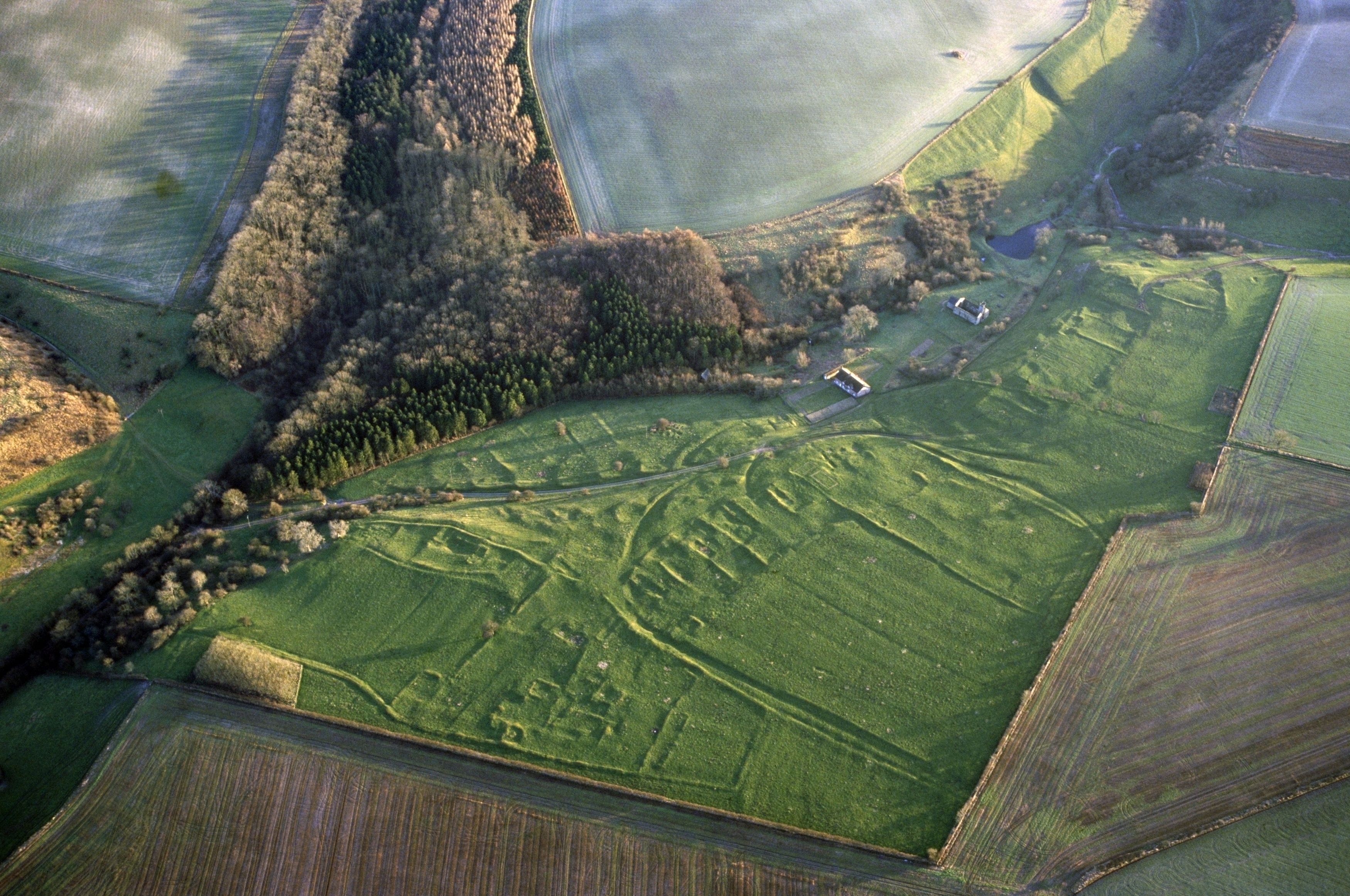 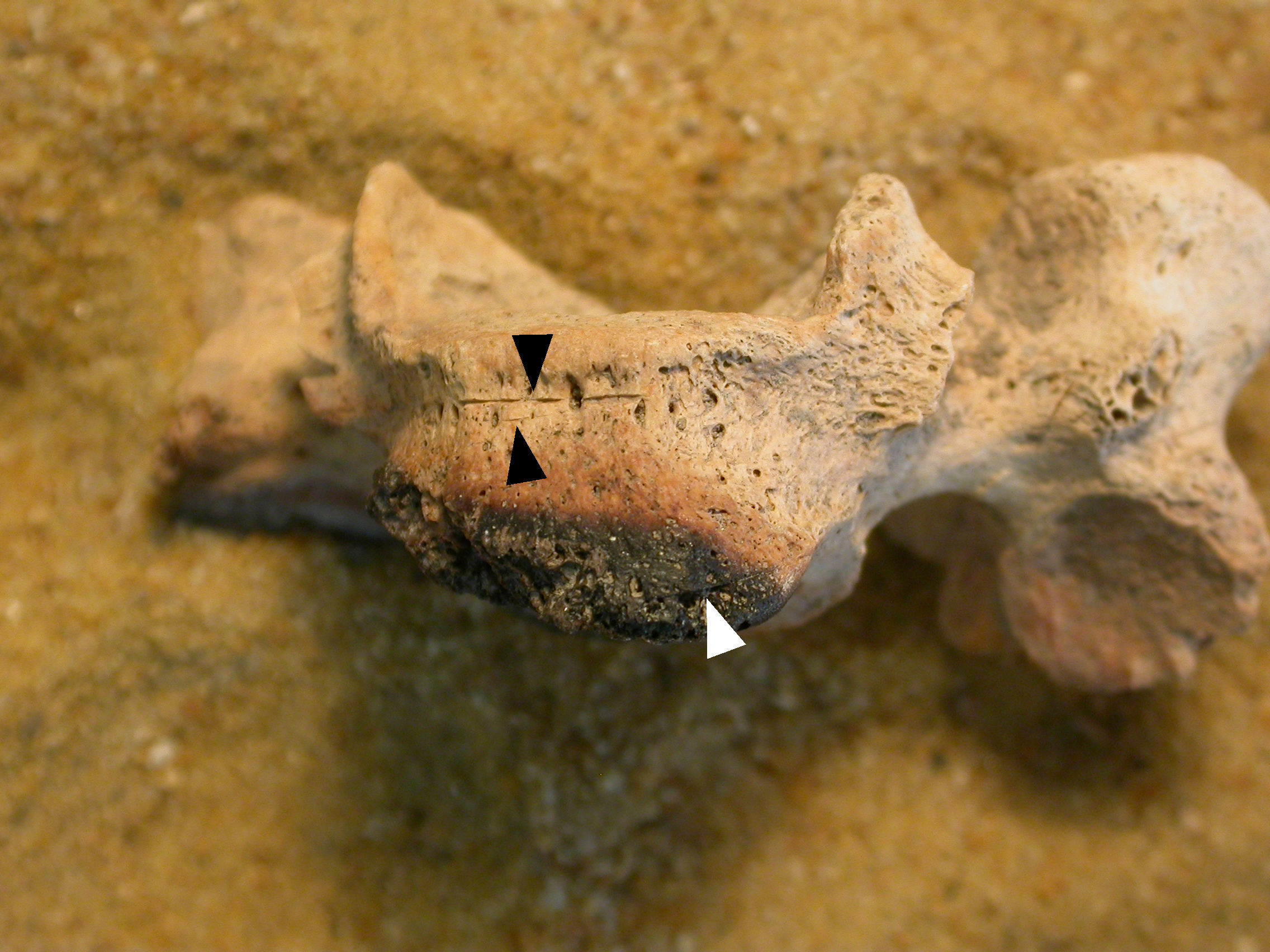 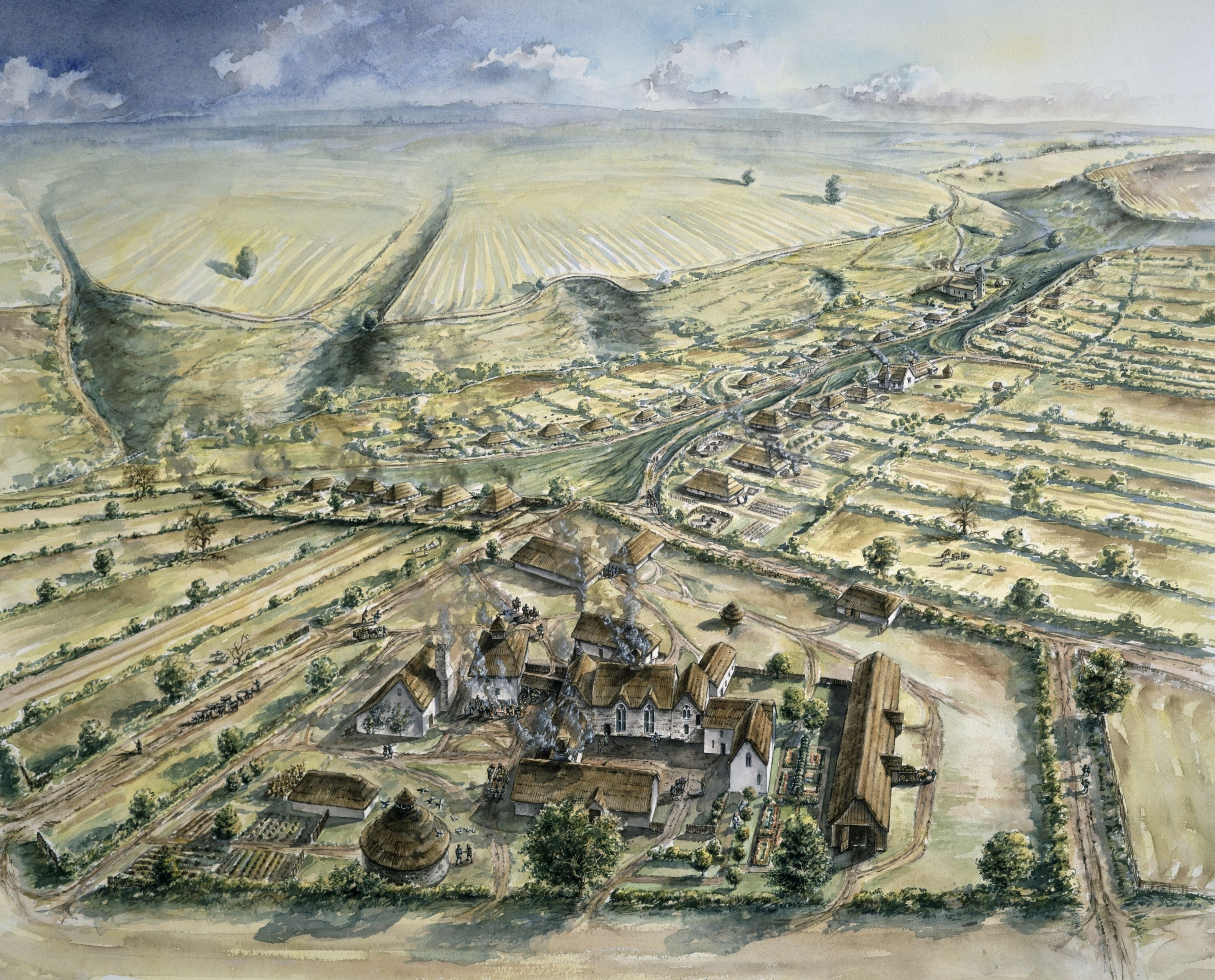 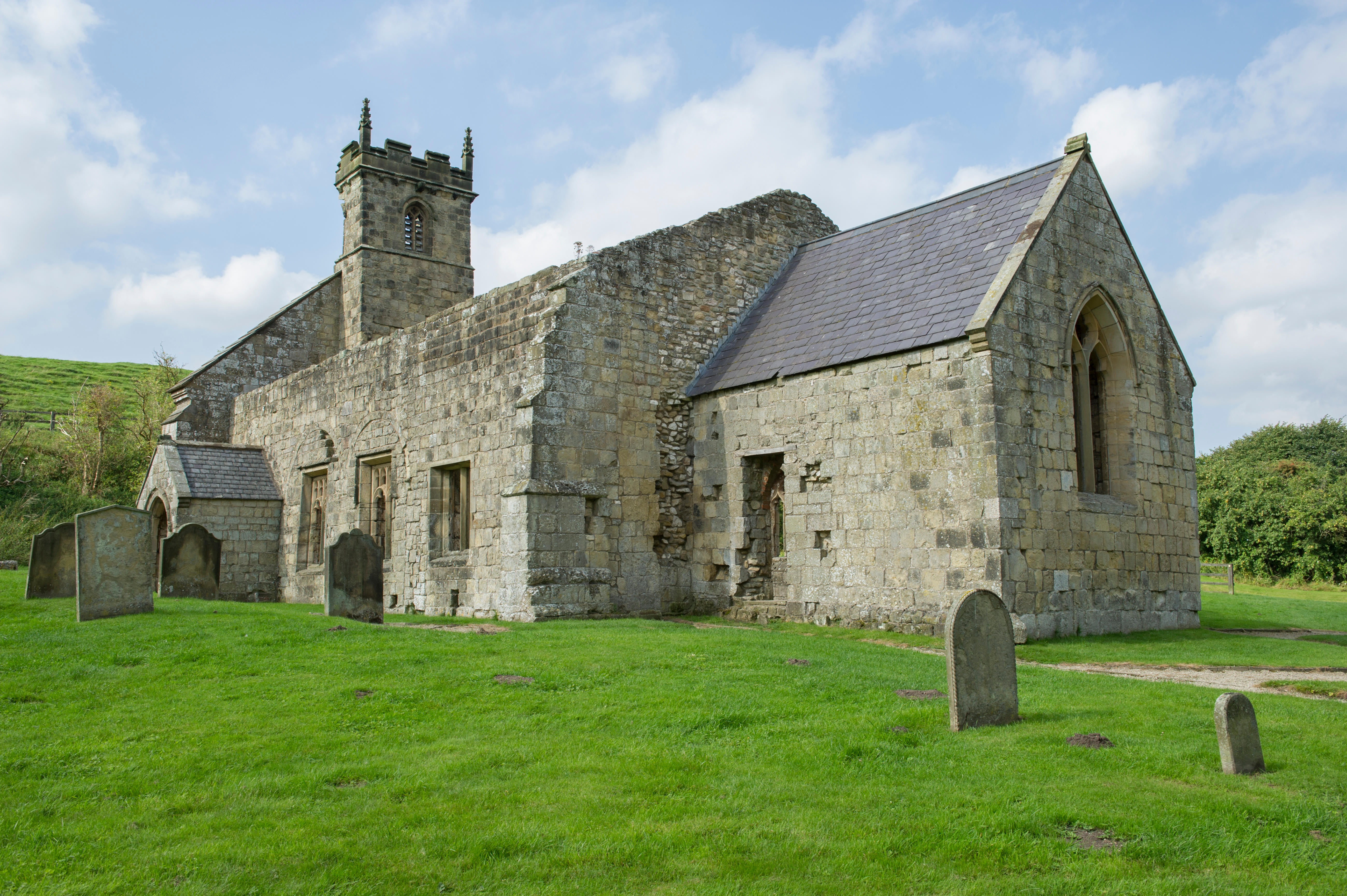 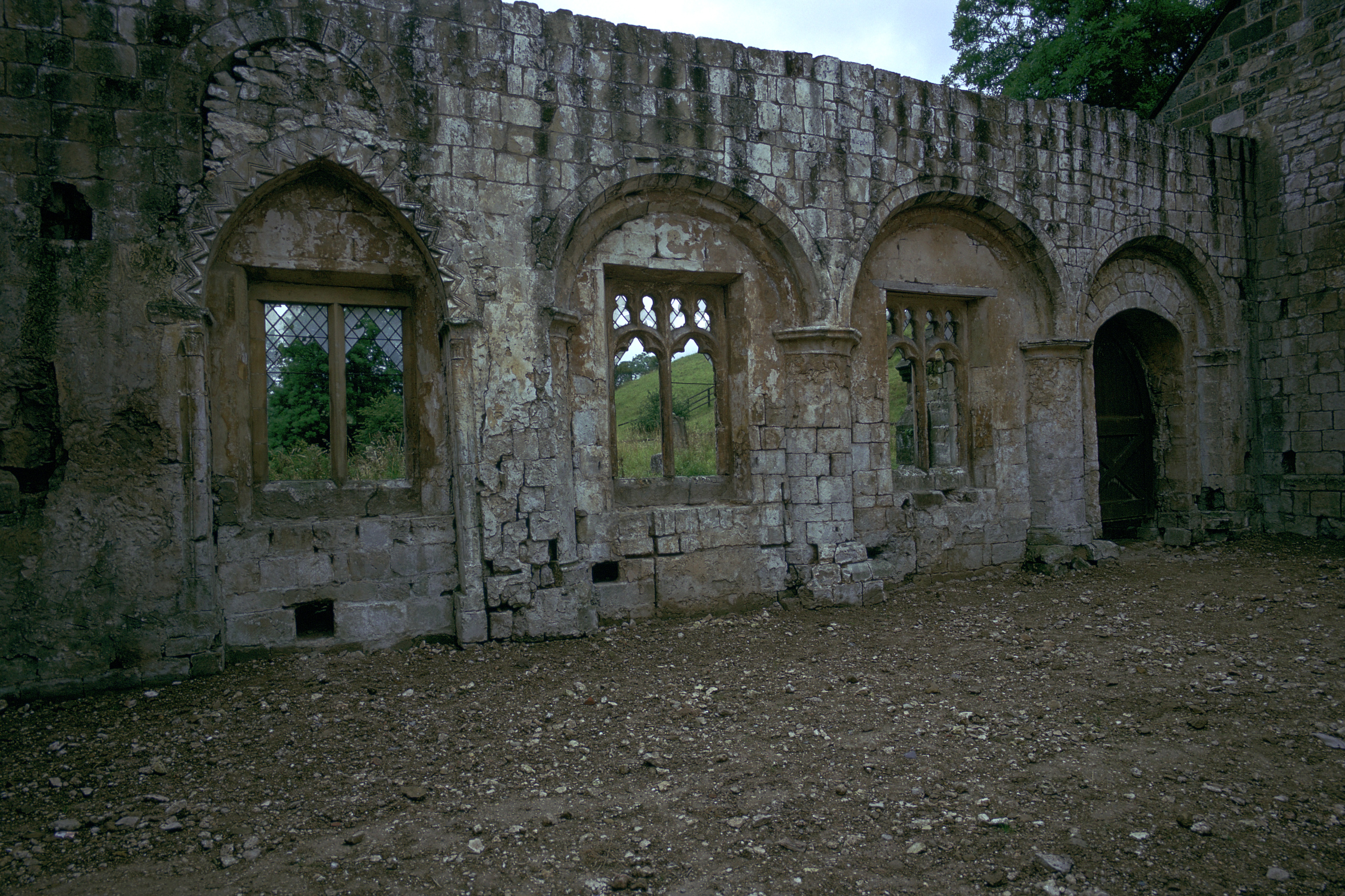 The bones, belonging to 10 people, showed people to have been decapitated and disremembered, with many of the bones broken and burned after death.

Simon Mays, human skeletal biologist at Historic England, said it showed the "dark side of medieval beliefs" that the bodies were badly destroyed .

Former theories including cannibalism were eventually quashed, due to the lack of teeth marks or cuts on the ligaments and muscle.

The settlement remains in good condition although can mainly be seen from above – visitors are able to visit the area, including the remaining St Martin church.

It is free to enter, with dogs allowed, and costs £2 to park, although the UK lockdown means people are not allowed to visit for a day trip.

In Italy, there is a village so haunted that locals won't even say its name, with a curse affecting all visitors there.

An abandoned resort in Cyprus is even becoming a holiday resort for tourists.

Here are some other abandoned towns you can visit around the world.